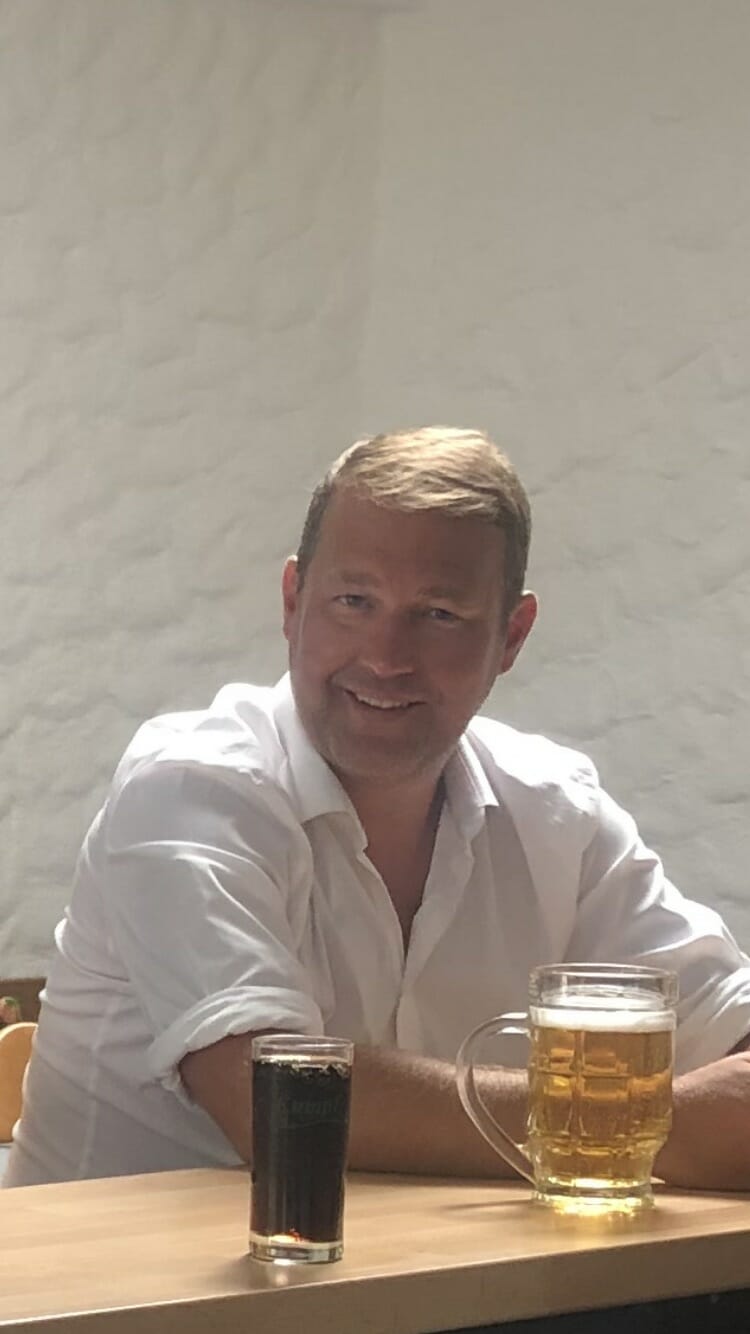 I don’t think I’ve ever known anyone who was better at picking you up when you were down, than Steve. In fact, he was a bit like Hannibal from the A-team..  “If you have a problem, if no one else can help, and if you can find him!..”  And there was no doubt he loved putting a plan together!

He was such a natural leader, he was almost impossible not to follow! Not surprising that he planned to launch his own board game called ‘Bloody Leaders’, pitting infamous historical generals, dictators and other leaders against each other, top trumps style.

And it was his own camper-van invasion of Europe that we followed in hot pursuit.  ‘Meet us in Germany!’

Of all the great things about Steve, I have to say I’m swayed towards thinking of him as a mentor. Someone who helped me set me up in business, gave me the keys to his house to use his basement as an office and was a constant encouraging force.  Nothing seemed to faze him, and his incredible attitude of anything is possible, was contagious.

My lasting memory of Steve will be sitting in Bevano on a Friday evening.  His advice, his history lessons and the many laughs over a beer or two.

I will miss you forever pal xx 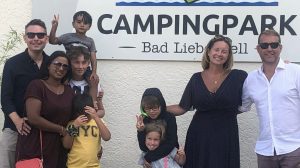