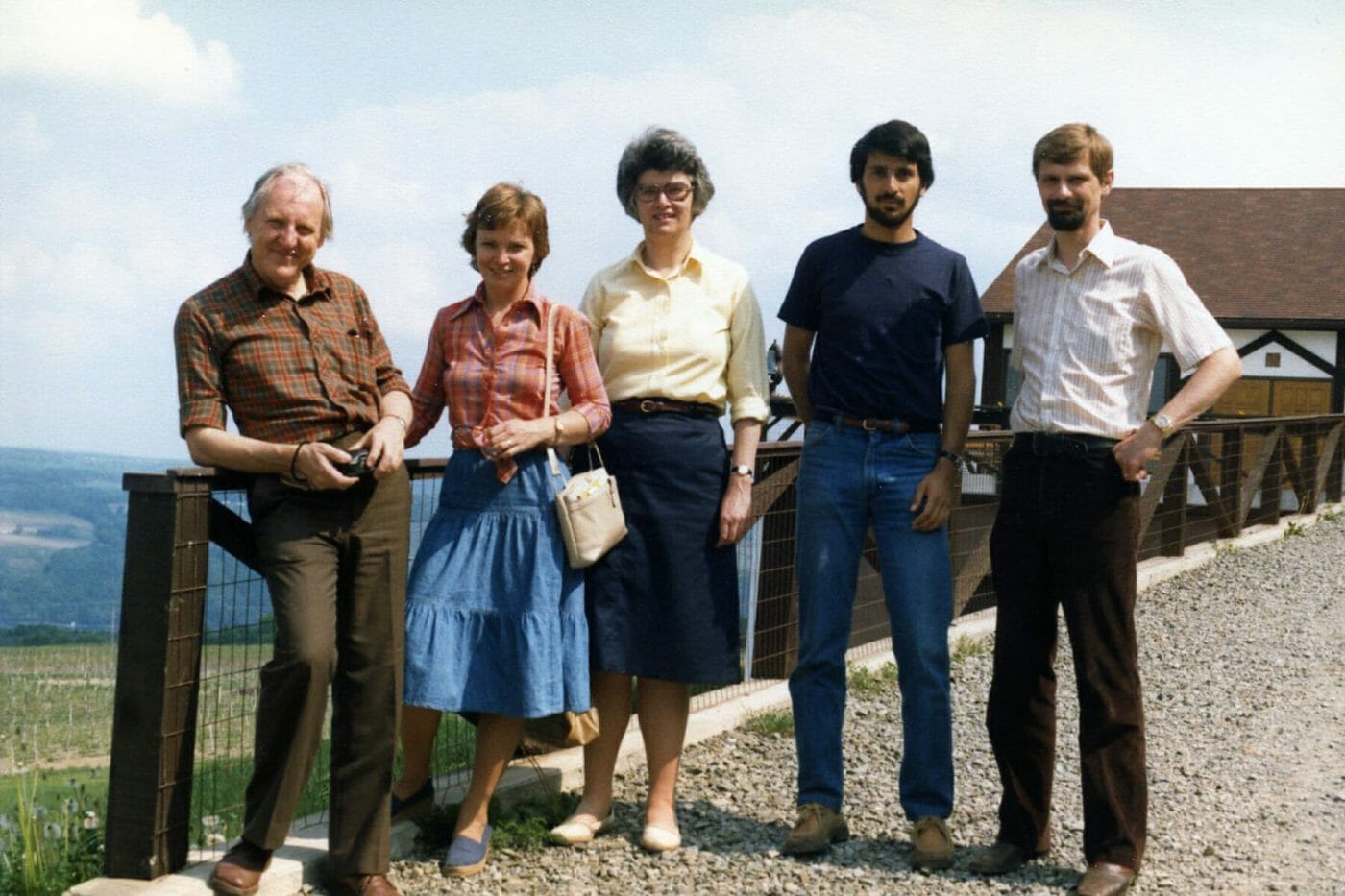 Mervyn set high standards in his own research, in his expectation of collaborators, and in his evaluation of Australian and other wines.

In the early 1970s, Mervyn generously took some of his sabbatical time to talk with a young postdoc officemate when we both worked in Bill Brace’s lab at MIT.  A decade later, my own sabbatical took me on an adventure to Mervyn’s lab in Canberra.  Our interaction reached a new intensity when he installed a Paterson apparatus in Minnesota in the early 1990s and another in the early 2000s.  In Cambridge, Mervyn challenged me to hone my thinking about the importance, or lack thereof, of deforming single crystals.  In Canberra, he demonstrated the need for careful experimental design and thorough execution.  In Minneapolis, he impressed all of us with elegant and technologically advanced ‘white boxes’ that around the world have produced fundamental and foundational results on the physical properties of rocks and minerals. This pattern of generous scientific and technical engagement not only was significant in my career but also echoed through the students, post-docs and visitors with whom he engaged in Australia and on his multiple trips to Europe, Asia and the United States.

As a friend and colleague, he shared his experience and his science.  While my family and I were in Australia on sabbatical, he delighted in helping us explore his country.  He introduced us, especially Kris and Kurt, to the natural history of the bush, the zoological creatures of Tidbinbilla, and the international cuisine of Canberra.  Always, he shared his love for “drinkable” (his word of approbation) wines, emphasizing how well Australian reds matched up with some of the best from abroad.  His enthusiasm for birdwatching and nature in the wild as well as his love of classical music was infectious.

Mervyn was central in building a community and an infrastructure that has enabled the rock deformation community to grow and prosper.  He will be greatly missed and long remembered. 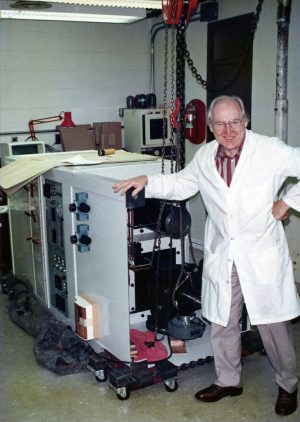