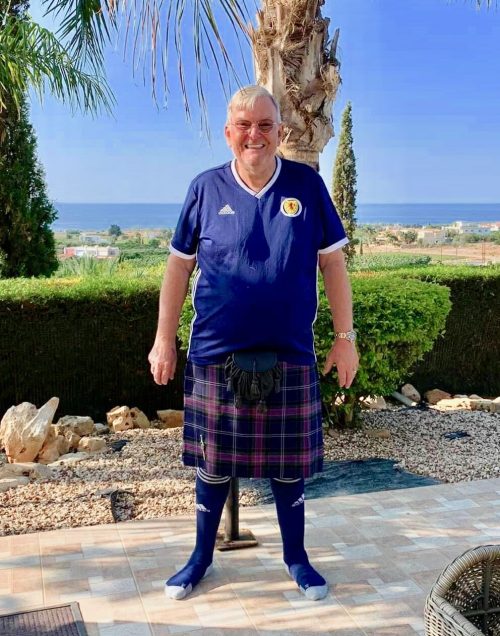 For me, I will mention the top three:
Freedom for his beloved homeland. I would often tease that I had my very own William Wallis rampaging around wielding his sword shouting ‘freedom’. The reality was he would have a frank and open discussion with anyone about the merits of an independent Scotland. To him, it was an ideology that was never borne and the disappointment he felt ran deep. He had hope but it was never realized.

His next hope was for the freedom of women. He longed for equality in ability, religion and race. He championed whoever he could and would despair in any failing. For a man of his generation to do this with so much volition is rare indeed, but he never faltered in his belief.

The last but by far not least was his passion for creating freedom of opportunities for children. He would lament that talent was everywhere but opportunity was not. He was a strong purporter that the world was full of talented and gifted people but their background and opportunity would never come to fruition. He himself was a classic example, being dyslexic, it wasn’t until the age of 11 that he was fortunate to encounter someone who recognized his condition, which for years had been described as destructive and useless. By the time he was 24 he had earned a PHD. A genius mathematician who would write a series of what I used to describe as gobbledygook. He would chuckle at my description and then spend an hour trying to explain to me what it meant whilst I stared with a blank expression and then ask for a translation in English.

Graeme’s life was rich, varied, full of energy and unwaivering support and commitment to his family, his work and his passions. He had the ability to light up a room, and this way of being able to talk to anyone he came into contact with on a level that put them at ease.

Graeme, the love of my life, my best friend and sidekick for 29 years, the greatest Father to Arwen and Ross.

He passed unexpectedly 6th October 2022, in the place he loved the most, his beloved Scotland.

As a family we have recieved many notes, emails and thoughts on Graeme’s life and what he did for and meant to so many people. We’ve created this online book of condolences in his memory.

At CIFF I was lucky enough to have worked with, been inspired by (and sometimes frustrated by!) Graeme.  His parables, wisdom and kindness will stay with me for ever.  He was so far ahead of his time in his thinking that I am still catching up.  He was such an indefatigable fighter for so …
Read More

I was so shocked and saddened to hear of Graeme’s passing. I worked for him as a freelance writer for nearly 10 years, both at Shell and the ZEP Technology Platform. I also wrote speeches for him, but only because he didn’t have time to write them himself. He was actually one of the …
Read More

I am so very sorry for yours and your family’s loss. I work at CIFF in the SRHR team and was one of the lucky ones to have gone to the mat with Graeme a few times in his role in our leadership. It is truly rare to come across someone in his position …
Read More

The world is a little smaller without Graeme, and a little poorer. I am so very sad that he is gone. He had such a great mind, a passion to communicate and a compassion that was surprising, but should not have been. My deepest condolences to Fiona, Arwen & Ross – gone too soon, …
Read More

It was a shock to hear that Graeme has passed away. I had the honour of being the lawyer on his CO2 leadership team at Shell for a few years. I was always impressed by his knowledge about science and business, but also football and music, his wisdom, humour, agility and openness. In many …
Read More

Dear Fiona, I don’t believe we ever had a chance to meet, but I’ve heard him talk about you so many times throughout the decade I had the privilege to know him, most of which I’m glad to say I’ve been able to count myself a friend. For me, Graeme was a mentor through …
Read More

I am so sorry for your loss. I was his assistant during his duty in Turkey. My condolences to you and your family. …
Read More 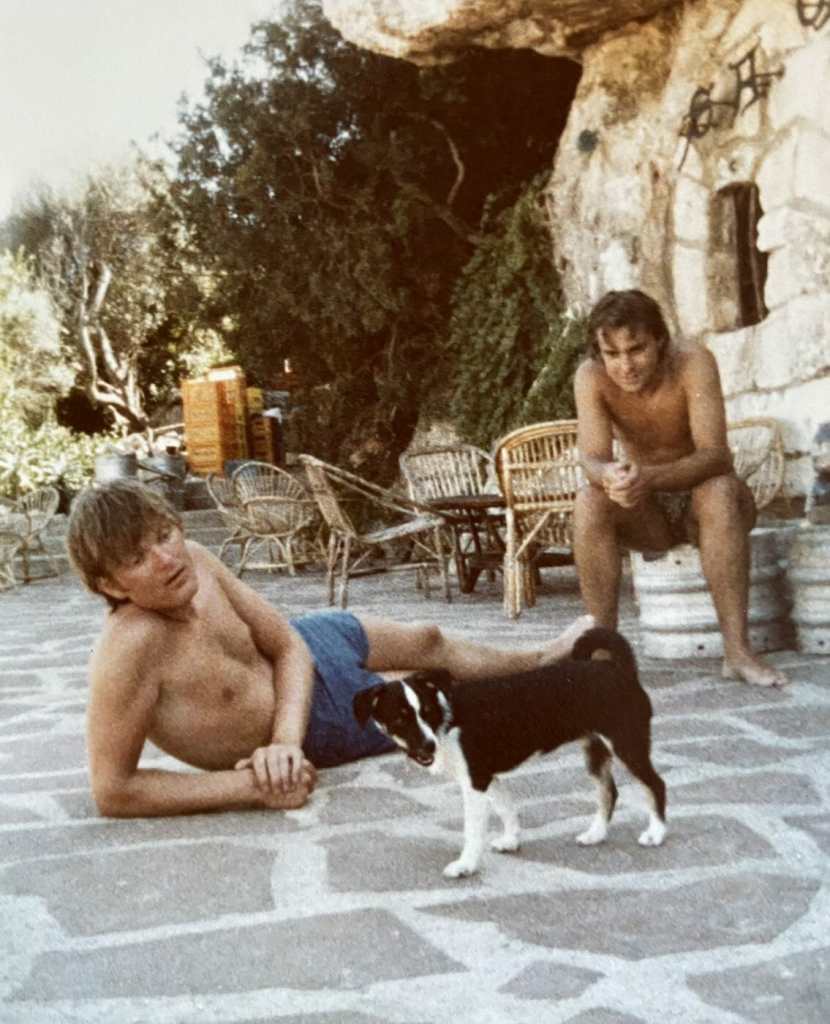 We were so very sorry and saddened to hear the news about Graeme.  The three of us became friends when we all worked together in Shell Centre at Waterloo way back in the mid 1970s in Crude Oil Trading.  The two Gs shared something in common, they were both passionate about sport and in …
Read More

I was fortunate enough to have come across Graeme at the Childrens Investment Fund Foundation (CIFF) during the years he chaired the foundation. Having joined as a 25 year old Analyst, i just happened to bump into Graeme, only to realise later that the person i casually spent 30mins chatting about football was indeed …
Read More

Graeme was a larger than life presence in my life during my youth where I spent a great deal of time with him and his family. We shared a passion for music, politics, board games, reading and football (even if our allegiances were for the opposite sides in the Manchester derby!). He was always …
Read More