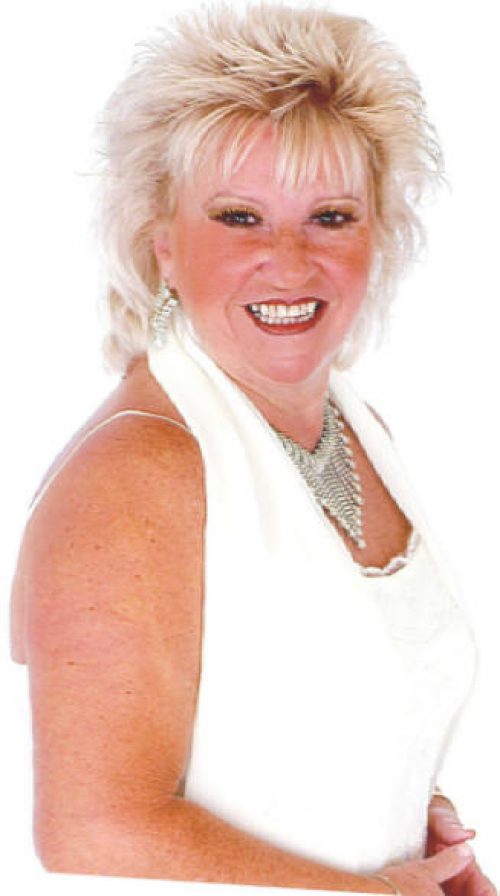 Diane sadly passed away on the afternoon of the 23rd of August 2021. Diane leaves a true legacy of love in her passing and will be deeply missed by her beloved husband Daryl. Her sons Grahame and Nicholas, along with her daughter Lady kendal Jaggar and Son Adrian Williams through marriage. Diane was blessed with the love of her grandchildren that filled her life with such emmence joy, along with the many memories she made with them over the years. Diane was also a very much loved Sister, Aunt, Cousin, Friend and Collegue.

Diane had worked for Princess Cruises – Carnival for the last 20 years entertaining all that saw her in the theatre, Diane would walk the decks as she enjoyed mixing with the guests as many became friends and fans over the years.

Diane had worked the best venues in the UK, she had done many TV shows as well as television including BBC & ITV you may even see her in a few soaps she appeared in. Diane had a reputation to always ensure that wherever she appeared it would be a packed performance. Diane had an enormous following in the USA, AUSTRALIA and NEW ZEALAND and built a following on the cruise ships.

Diane loved her beloved Wales, and lived in a small village  Coelbren, Neath, Powys for the past four and half years, a small village at the base of the Brecon Beacons, South Wales. Diane had however always lived in Wales and her first language was Welsh.

Diane never failed to brighten the gloomliest face’s she was unique, special, talented and a voice that will always be remembered as her body carried that powerhouse vocal to all to enjoy.

To all that had known Diane and had the the warmth of her love – Wife, Mother, Grandmother, Sister, Aunt, Cousin, Friend Or Colleague

“TO HAVE BEEN SHOWN LOVE SO DEEP IN YOUR LIFE FROM SOMEONE, YOU WILL HAVE TO GRIEVE DEEP TO KNOW THAT LOVE WAS REAL”

Diane was one of the best entertainers I had the pleasure of working with in Jersey..RIP lovely lady. Condolences to all her family xx   …
Read More

I enjoyed an unforgettable relationship on and off stage with one of the greatest and loveliest entertainers. My first gig with Diane was in Barry Island, where she sold over 50 LPs that night. Offered me the job of her MD, and even paid the wages of a three piece band. That’s how much …
Read More

So sad to hear the passing of Diane worked for her at Caesars Palace and The Ranch jersey . She was a kind lovely human being my thoughts are with the family at this sad time .RIP xxxx …
Read More

Diana enthralled every audience on all the Cruise Ships she worked. It wasn’t just her comedy timing and delivery in that wonderful Welsh lilt, but her beautiful singing voice as well. I have fond memories of having lunch with her and the multi instrumentalist Leo Shavers in a restaurant in Barcelona, she had everyone …
Read More

Diane, you were beautiful inside and out and will be greatly missed by all. My love and thoughts are with you all, rest in peace beautiful lady x …
Read More

Diane, you was s wonderful lady, a wonderful friend, wonderful singer and entertainer, that we had the privilege to know for over 30 years. We are so sad that we never got to met up with you like we arranged. The photo is myself and like you would mam, in the Jersey holiday Village. …
Read More

Meeting you was but just one moment in time. Little did I know then that our first meeting would be our last. I was fortunate to have found you and Daryl in searching for my family. You  both welcomed me into your home and we were quickly at ease and  exchanging family information and …
Read More