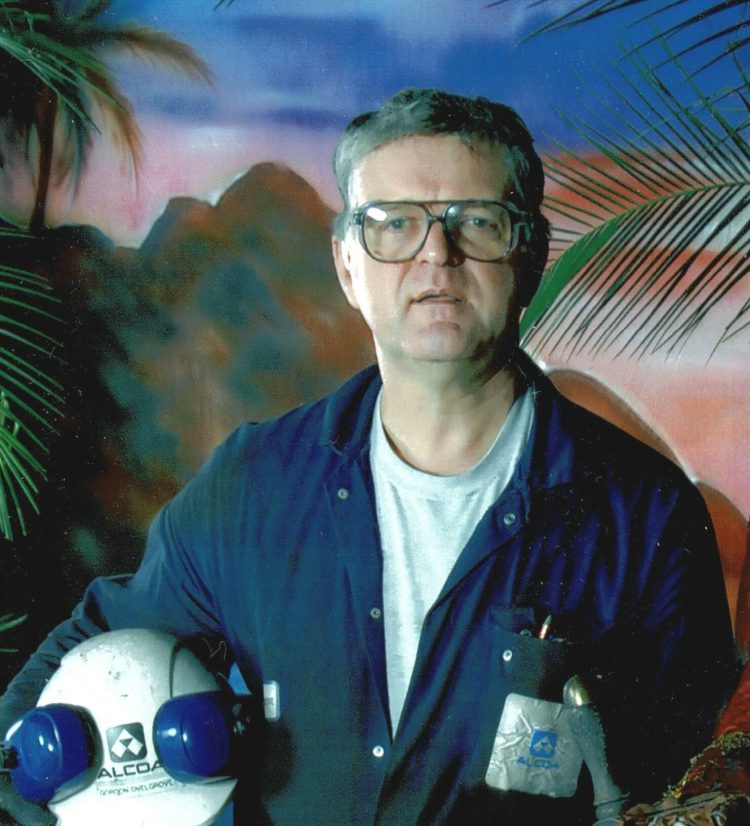 Gordon contributed in so many ways to the community of Erdington, Birmingham and the West Midlands.

He died in John Taylor Hospice, receiving the care that he had done so much to promote during his years as a volunteer driver – and as Secretary of the League Of Friends Of The Hospice.

He was a devoted Union member for nearly 50 years – and for over 40 years played a major part in the local Labour Party, helping many Councillors and MP’s to get elected. He was a local, regional and national expert on the use of computers for elections.

He was not an idealogue and his views were firmly planted in his working class roots, born out of his own day to day experience.

He started as he continued, doing everything to perfection, whether it was working in industry, photography or baking cakes!

He was apprentice of the year at Fisher and Ludlow and a key member of the maintenance team at Alcan/British Aluminium (Kitts Green.)

In his retirement years, he was Constituency Chauffeur to Jack Dromey MP for Erdington as they attended a multitude of engagements.

In his youth he was part owner of a narrow boat and loved steam trains.

Gordon is much missed by family and friends alike. He really was the ‘salt of the earth’ and we will not see his like again.

A live stream has been arranged for the funeral in the light of COVID-19.