My memories of Bernie

I was one of the many students that Bernie taught at the University of St Andrews, first as an undergraduate taking an Hons level module on marine mammal biology, and later as a masters and PhD student. Aside from seal biology, Bernie also taught me that marine mammal scientists were cool. They could be chatty, fun, quirky, idiosyncratic and didn’t have to fit in with stereotypes – an essential life lesson. While I was a PhD student, Bernie was in the next door office from me and Lars Boehme for four years, so I saw him almost every day during that time. He was always interested in my work, never too busy and almost infuritatingly keen to stop and chat, to make sure I wasn’t forgetting about basic biology while building statistical models for seal tracks. I think those were the words he said to me most often during the time I knew him, “lets have a chat!”. His openness and interest were a big part of building my confidence as a young scientist, and I know I am in no way unique that way. Bernie was open, welcoming and interested in everyone, a rare and precious gift that he gave so many of us. 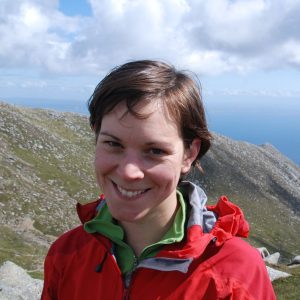