All these recollections from different eras of Bernie’s career highlight what a mark he’s left on us all individually, and on marine mammal science as a field.

He was generous with his time and ideas, a problem solver who was always excited about questions big and small, and refreshingly optimistic that the latest cunning plan would solve them.

I first met Bernie in late 1983, just a couple of weeks into my PhD. I have lots of fond memories of field work with Bernie, Fedak and other SMRU folk in Orkney, but have to admit that exact details of events are often hazy. Maybe it was all the glue fumes we inhaled while spending so much time repairing Zodiacs after failed rush and grab attempts. 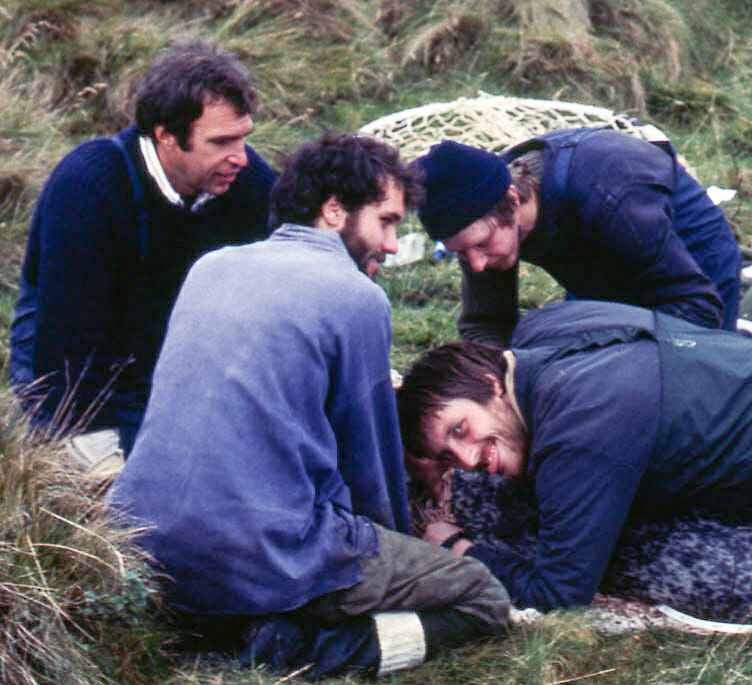 But while catching seals on rocky beaches never seemed to get much easier, Bernie’s persistent efforts to improve sensors and tags underpinned a step change in what we can learn from those that didn’t get away. He was also master of getting away with going over time despite the chair’s looks and flashing red light. So it seems so unfair for Bernie’s contribution to have been cut short so early.

He’ll be sorely missed by many – but also a great reminder of the importance of remaining excited and enthusiastic about the things that matter to us most. 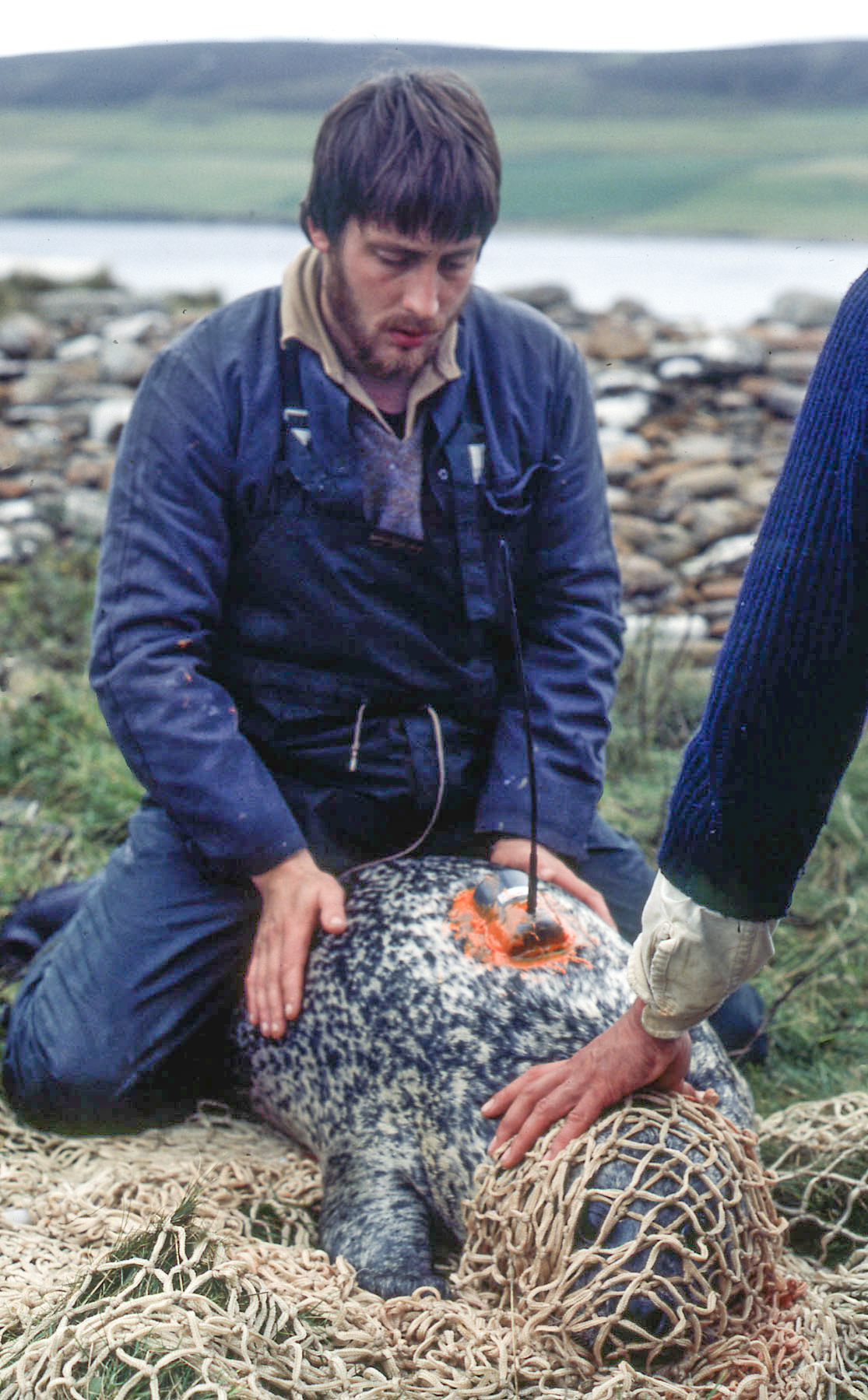