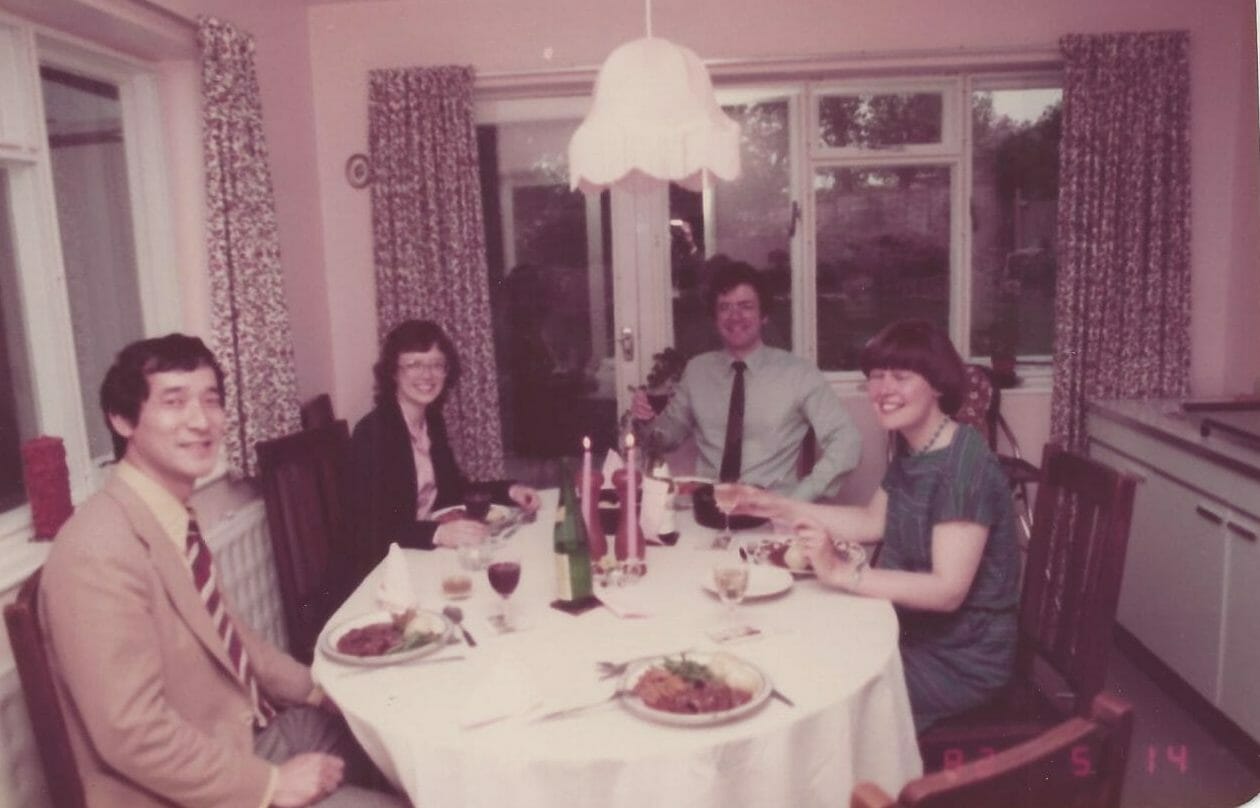 I was deeply shocked and saddened to learn that Richard had passed away after such a short illness. I met Richard Drake when I spent several weeks in Northampton in the early 1980s while doing offsite checkouts of “VETS” computer systems, which had originally been programmed at Horiba’s Ann Arbor office.  Richard gracefully tolerated my disruptive presence in the office and workshop, and always struck me as a very honest & honorable man – and a gentleman to the core.  At first, he seemed quite straight-laced, but as I got to know him a bit better, I discovered his wicked sense of humor hiding behind that businesslike facade – it was the smile in his eyes that gave him away!

I was also blessed to enjoy dinner with Richard and Sue in their home on at least 2 occasions. In his “natural habitat”, Richard seemed to really enjoy being a father to his little boy & girl. (It was a LONG time ago; I’m sorry I can’t remember their names.)  And, my goodness – the humorous stories he told us after a relaxing dinner!

Sue, I’m so sorry that you & Richard did not get a chance to enjoy a long retirement together. I’m attaching a photo of you, Richard, Yuichi Muroga & me enjoying dinner at your home in May of 1982 (if we are to believe the camera date). We all seemed to be having a good time (although I’m sure you must have put a good deal of effort into that meal). What strikes me about this (somewhat fuzzy) photograph is how much Richard-of-a-certain-age still looks to me like the young Richard Drake (just with a shorter haircut & a bit of gray) – and that is how I will always remember him.