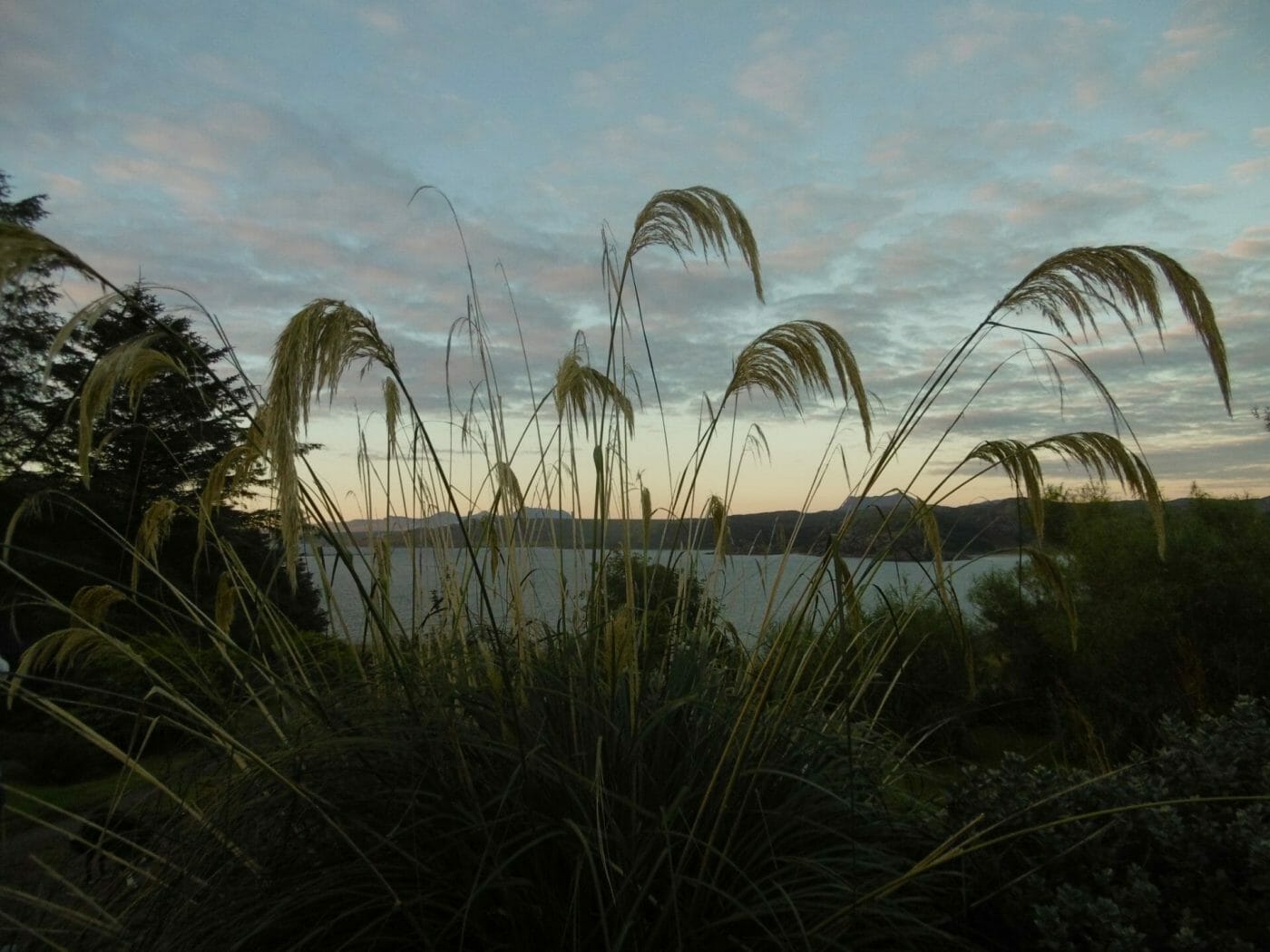 I was shocked and saddened to hear the news that our colleague and friend, Ian Findlay has sadly passed away. I have known and worked with Ian for more than 20 years. Our paths frequently crossed as our careers developed and evolved. Ian never changed in all that time, always there for you, kind and smiling and so generous with his time. Nothing was ever too much trouble.

I first worked with Ian in 2000, when we both joined the Scottish Wildlife Trust. He was my boss for the two years that I was there before I moved on to set up the school grounds charity, Ground for Learning, and then onto Eco-Schools Scotland. He went on to establish Paths for All. We kept in touch, as we were both involved in working in the environmental third sector, and in 2012, we found ourselves working together again in promoting active travel, when I joined Sustrans, as Deputy Director.

I looked up to Ian, learned from him and saw him as a mentor. He always had time for you and always gave such sound, solid advice.

Ian was an inspirational leader and such a a kind and gentle man. He has been taken from us at such a young age, when he had so much more to give. He will be sorely missed by everyone that worked with him and had the pleasure to know him.

My heart goes out to his family, friends and colleagues at this very difficult time. 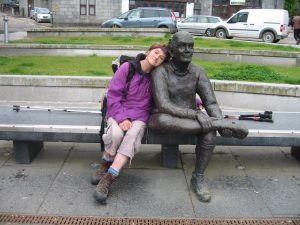