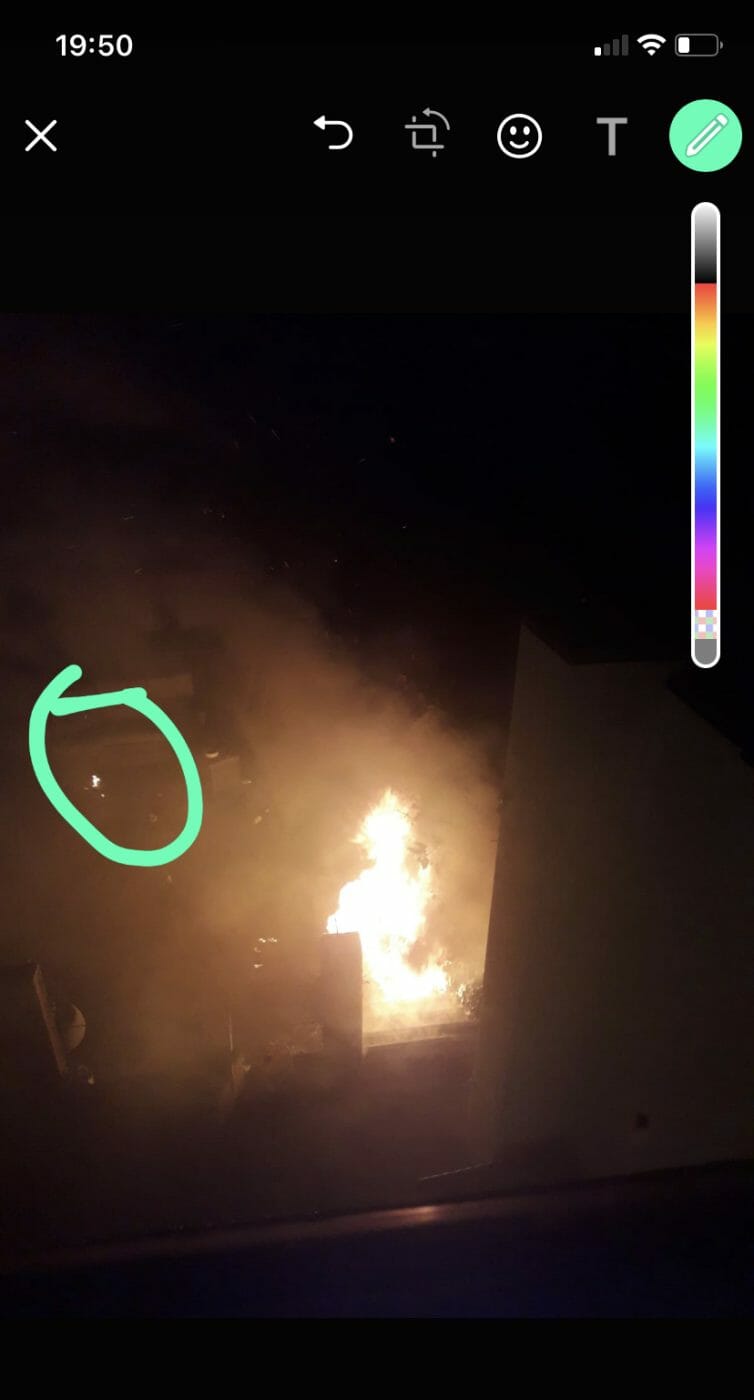 We’ve been lucky enough to have the Tanswells as neighbours and friends for the last 6 years. We’re really missing all the noise which came with Steve next door and we know life will never be the same again. My most abiding memory of Steve is probably when he nearly set our house on fire. This was just before lockdown 2 when we were allowed to have the neighbours in our back garden. We’ve got a fire pit and Steve explained he’d found half a Jerry can of petrol he had which we could use to keep the fire going. I’m completely complicit in this btw as I happily had a go of pouring drops onto the fire to watch it flare up. The beers flowed and I raised a toast to the best neighbours we’d ever had and then, within 2 minutes of the toast, Steve, in a very calm voice, said “we might have a bit of problem”. The flame had jumped from the fire, up the stream of petrol and into the Jerry can he was holding. Steve had 2 choices – either throw it onto his AstroTurf (which he said would be like Kuwait if it went up) or throw it on our fence. He thought for about 1 second and then took our fence. Thankfully, the wet ivy soaked up the heat but it was intense for about 20mins. I had a halo of flame over me at one point where I tried to put the pool of flame out by our composite decking. Steve was called fit to burn at the time but he took it on the chin and stayed out there with his hose for a good 40mins afterwards to make sure it didn’t flare up. He said he felt like shit looking at me and Jo hugging in our kitchen while he was out there with the hose. A couple of weeks later, I said that was the most intense thing I’d ever been involved in and Steve said it was in his top 3. He was a one off and the world is a lot poorer without him. The image of the fire was taken by Ed, our lad, while the fire was raging. The circled fire is the fire pit to give the blaze some scale! 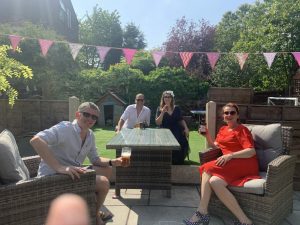