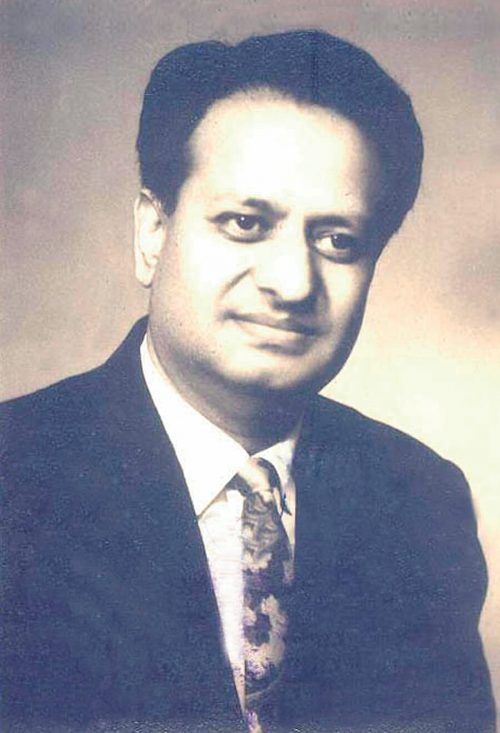 Seshendra : Visionary Poet of The Millennium

https://seshen.tributes.in/
https://www.facebook.com/GunturuSeshendraSharma/
eBooks :http://kinige.com/author/Gunturu+Seshendra+Sharma
Seshendra Sharma is one of the most outstanding minds of modern Asia. He is the foremost of the Telugu poets today who has turned poetry to the gigantic strides of human history and embellished literature with the thrills and triumphs of the 20th century. A revolutionary poet who spurned the pedestrian and pedantic poetry equally, a brilliant critic and a scholar of Sanskrit, this versatile poet has breathed a new vision of modernity to his vernacular.Such minds place Telugu on the world map of intellectualism. Readers conversant with names like Paul Valery, Gauguin, and Dag Hammarskjold will have to add the name of Seshendra Sharma the writer from India to that dynasty of intellectuals.

Rivers and poets
Are veins and arteries
Of a country.
Rivers flow like poems
For animals, for birds
And for human beings-
The dreams that rivers dream
Bear fruit in the fields
The dreams that poets dream
Bear fruit in the people-
* * * * * *
The sunshine of my thought fell on the word
And its long shadow fell upon the century
Sun was playing with the early morning flowers
Time was frightened at the sight of the martyr-
– Seshendra Sharma
B.A: Andhra Christian College: Guntur: A.P: India
B.L : Madras University: Madras
Deputy Municipal Commissioner (37 Years)
Dept of Municipal Administration, Government of Andhra Pradesh
Parents: G.Subrahmanyam (Father) ,Ammayamma (Mother)
Siblings: Anasuya,Devasena (Sisters),Rajasekharam(Younger brother)
Wife: Mrs.Janaki Sharma
Children: Vasundhara , Revathi (Daughters),
Vanamaali ,Saatyaki (Sons)

Seshendra Sharma better known as Seshendra is
a colossus of Modern Indian poetry.
His literature is a unique blend of the best of poetry and poetics.
Diversity and depth of his literary interests and his works
are perhaps hitherto unknown in Indian literature.
From poetry to poetics, from Mantra Sastra to Marxist Politics his writings bear an unnerving pprint of his rare genius.
His scholar ship and command over Sanskrit , English and Telugu Languages has facilitated his emergence as a towering personality of comparative literature in the 20th century world literature.
T.S.Eliot ,ArchbaldMacleish and Seshendra Sharma are trinity of world poetry and Poetics.
His sense of dedication to the genre of art he chooses to express himself and
the determination to reach the depths of subject he undertakes to explore
place him in the galaxy of world poets / world intellectuals.
Seshendra’seBooks :http://kinige.com/author/Gunturu+Seshendra+Sharma
Seshendra Sharma’s Writings Copyright © Saatyaki S/o Seshendra Sharma
Contact :saatyaki@gmail.com+919441070985+917702964402 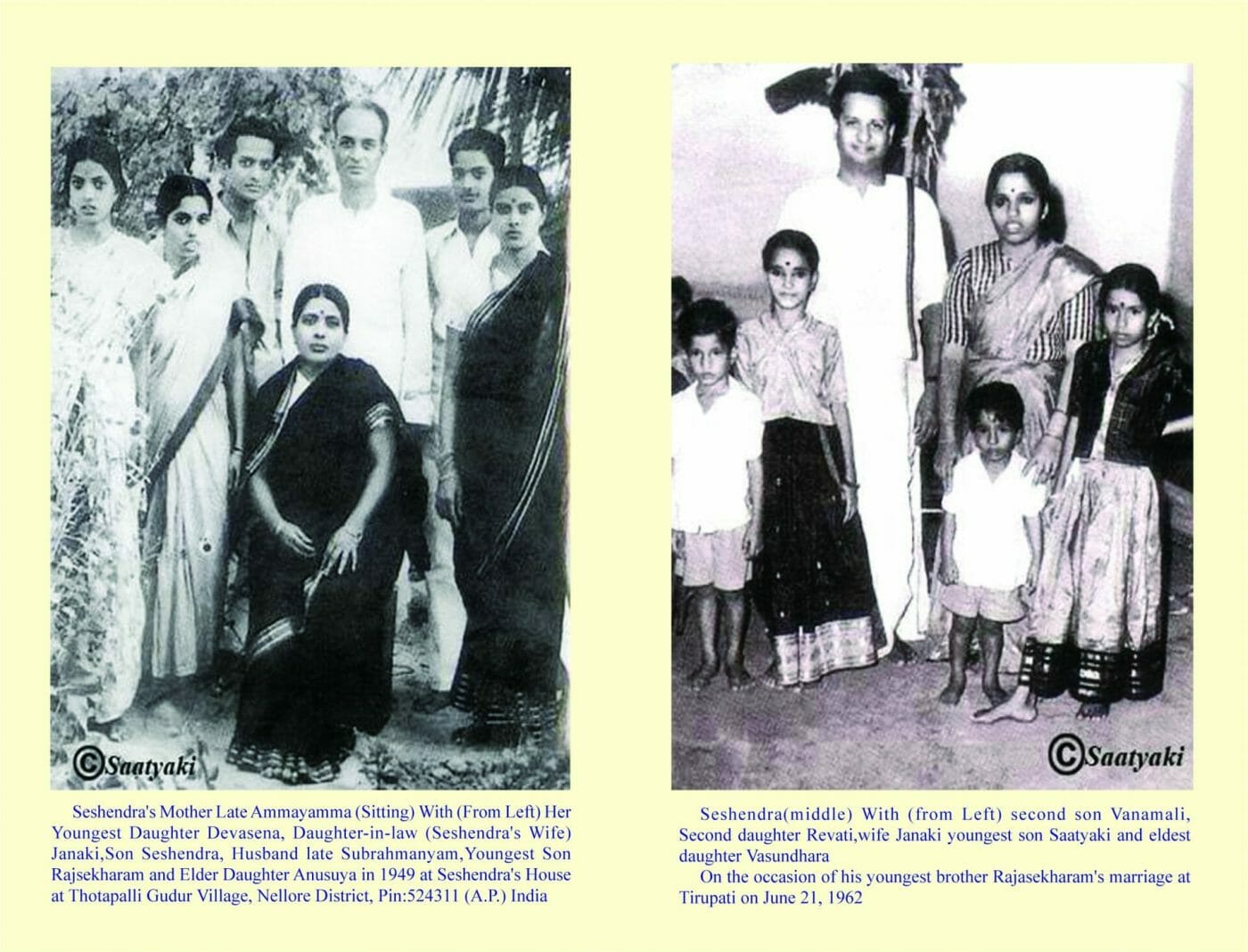 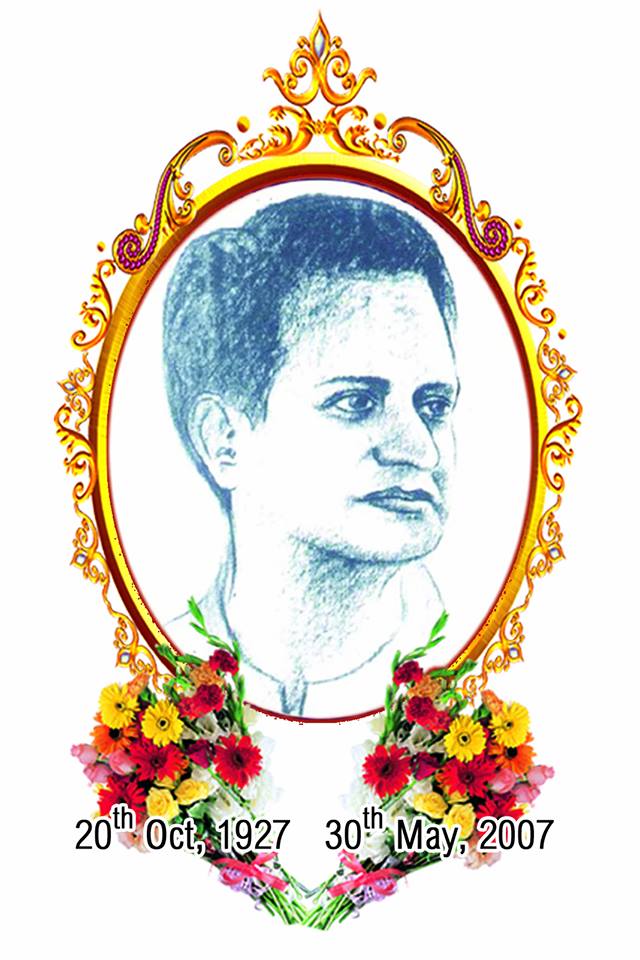 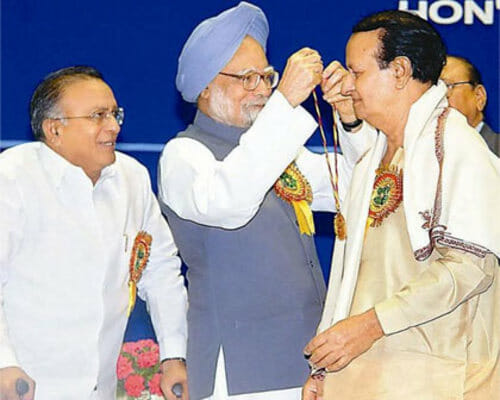 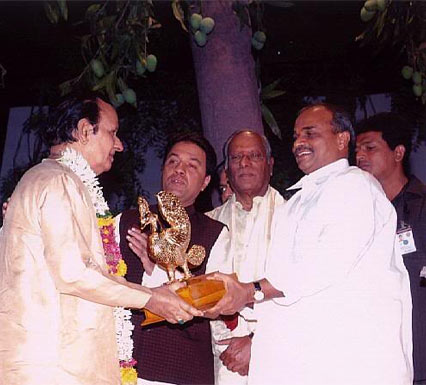 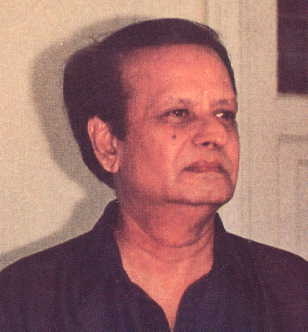 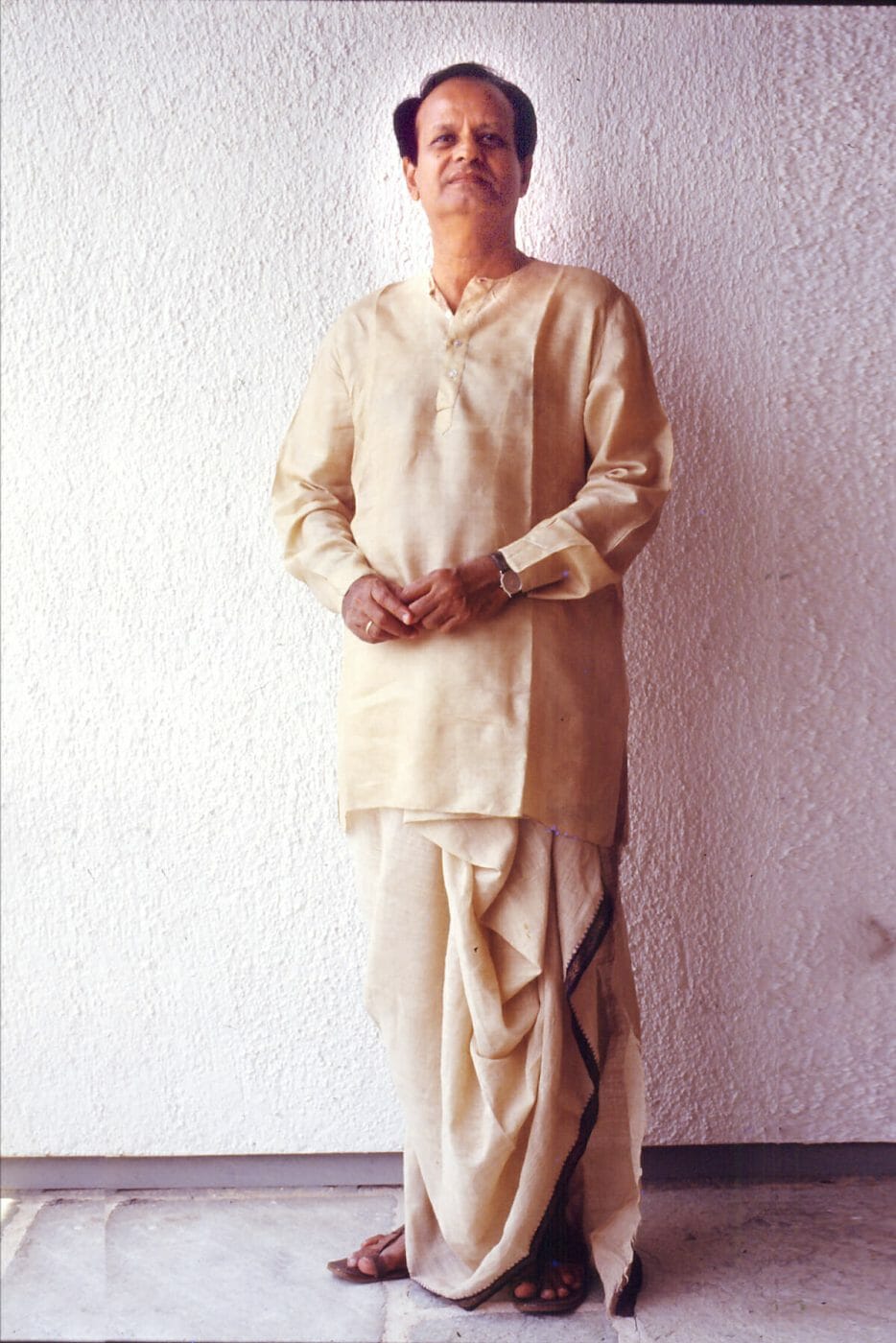 GunturuSeshendraSarma: an extraordinary poet-scholar
One of the ironies in literature is that
he came to be known more as a critic than a poet

HYDERABAD: An era of scholastic excellence and poetic grandeur has come to an end in the passing away of GunturuSeshendraSarma, one of the foremost poets and critics in Telugu literature. His mastery over western literature and Indian `AlankaraSastra’ gave his works a stunning imagery, unparalleled in modern Indian works. One of the ironies in literature is that he came to be known more as a critic than a poet. The Central SahityaAkademi award was conferred on him for his work `KaalaRekha’ and not for his poetic excellence. The genius in him made him explore `Kundalini Yoga’ in his treatise on Ramayana in `Shodasi’ convincingly. His intellectual quest further made him probe `NaishadhaKaavya’ in the backdrop of `LalitaSahasraNaamavali’, `SoundaryaLahari’ and `Kama Kala Vilasam’ in `SwarnaHamsa’, Seshendra saw the entire universe as a storehouse of images and signs to which imagination was to make value-addition. Like Stephene Mallarme who was considered a prophet of symbolism in French literature, SeshendraSarma too believed that art alone would survive in the universe along with poetry. He believed that the main vocation of human beings was to be artists and poets. His `Kavisena Manifesto’ gave a new direction to modern criticism making it a landmark work in poetics. Telugus would rue the intellectual impoverishment they suffered in maintaining a `distance’ from him. Seshendra could have given us more, but we did not deserve it! The denial of the Jnanpeeth Award to him proves it
The Hindu
India’s National Newspaper
Friday, Jun 01, 2007