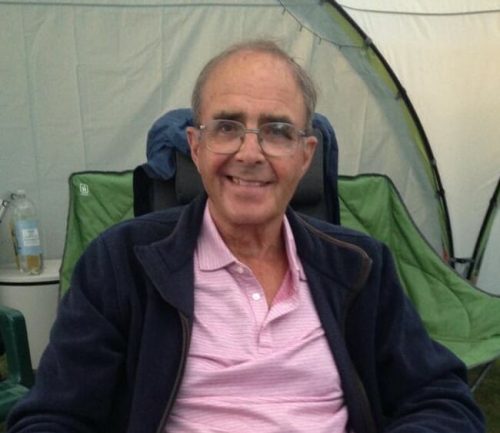 Richard was a loving devoted husband of Sarah and father to Sian, Robert and Wendy

Richard gave so much of his life in service to others and to the causes that were dear to him. 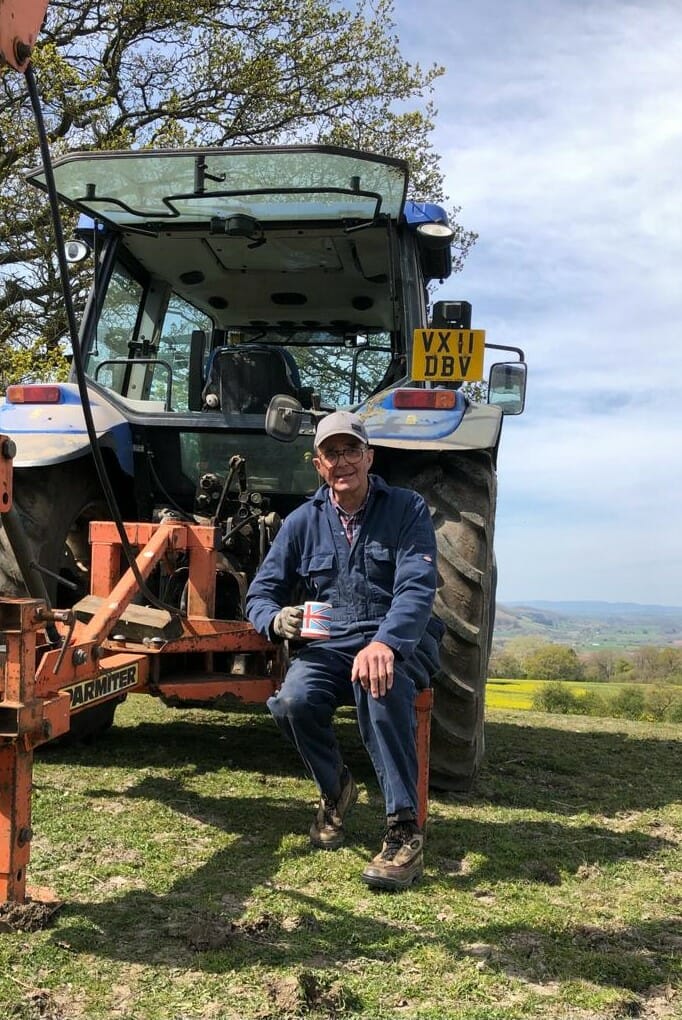 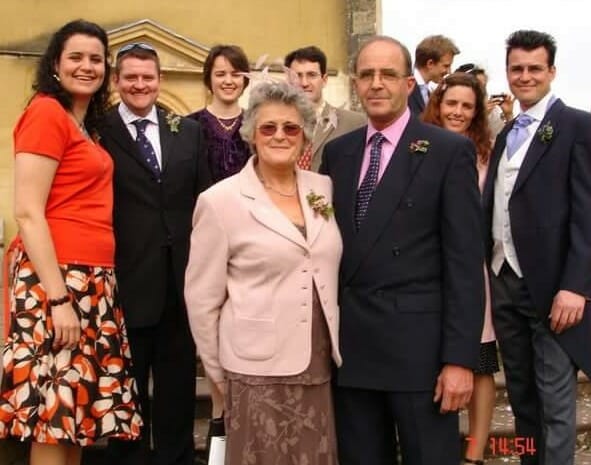 Richard and Sarah with their children and spouses 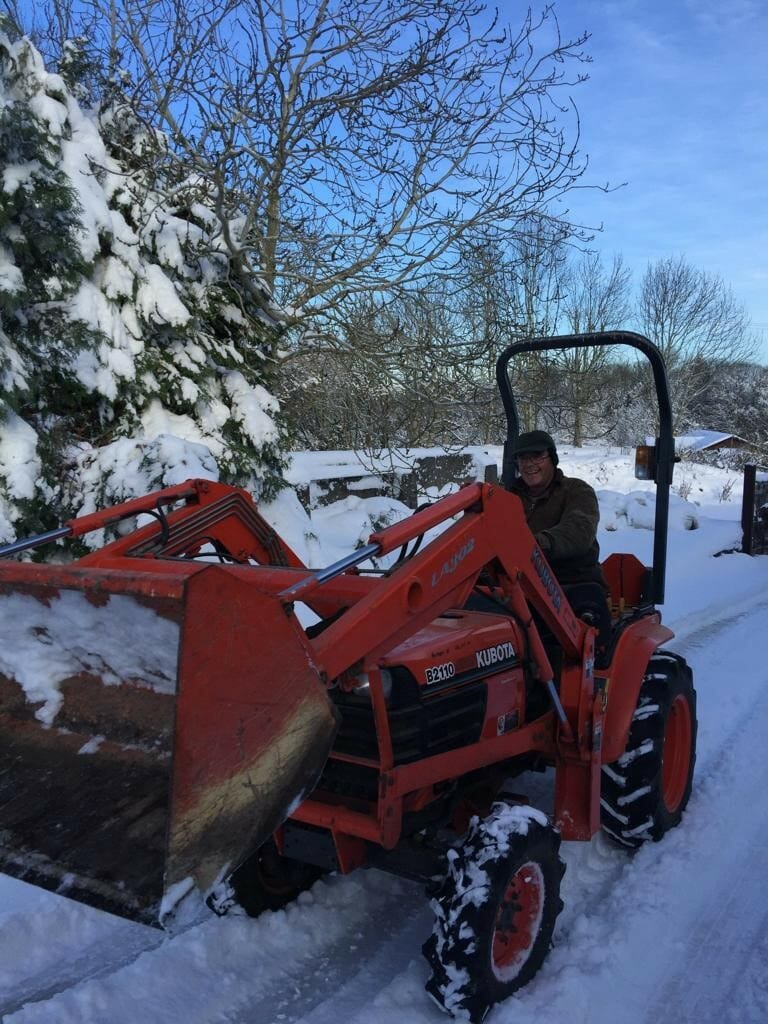 Richard faced challenges with a positive and happy attitude 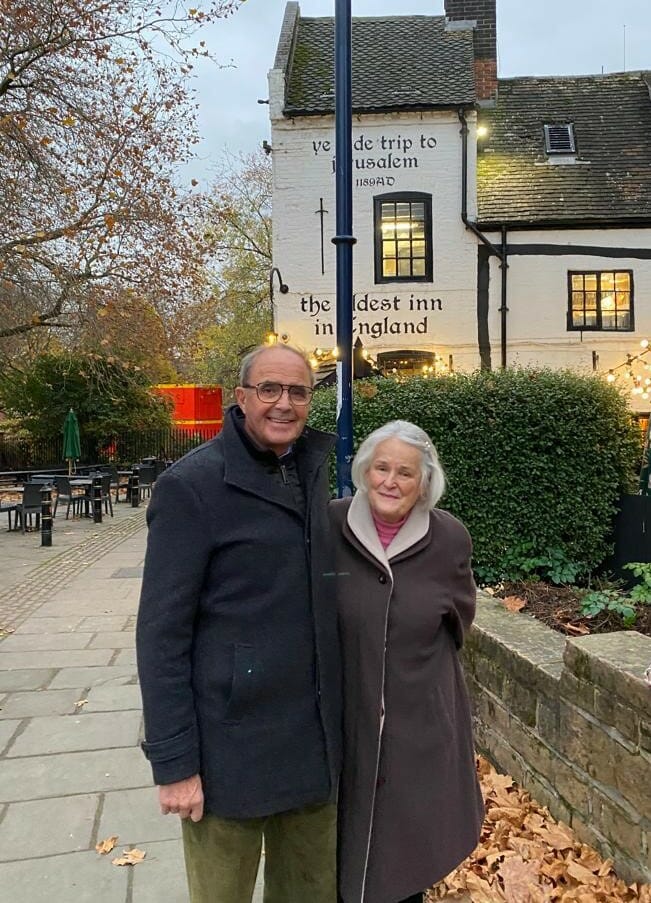 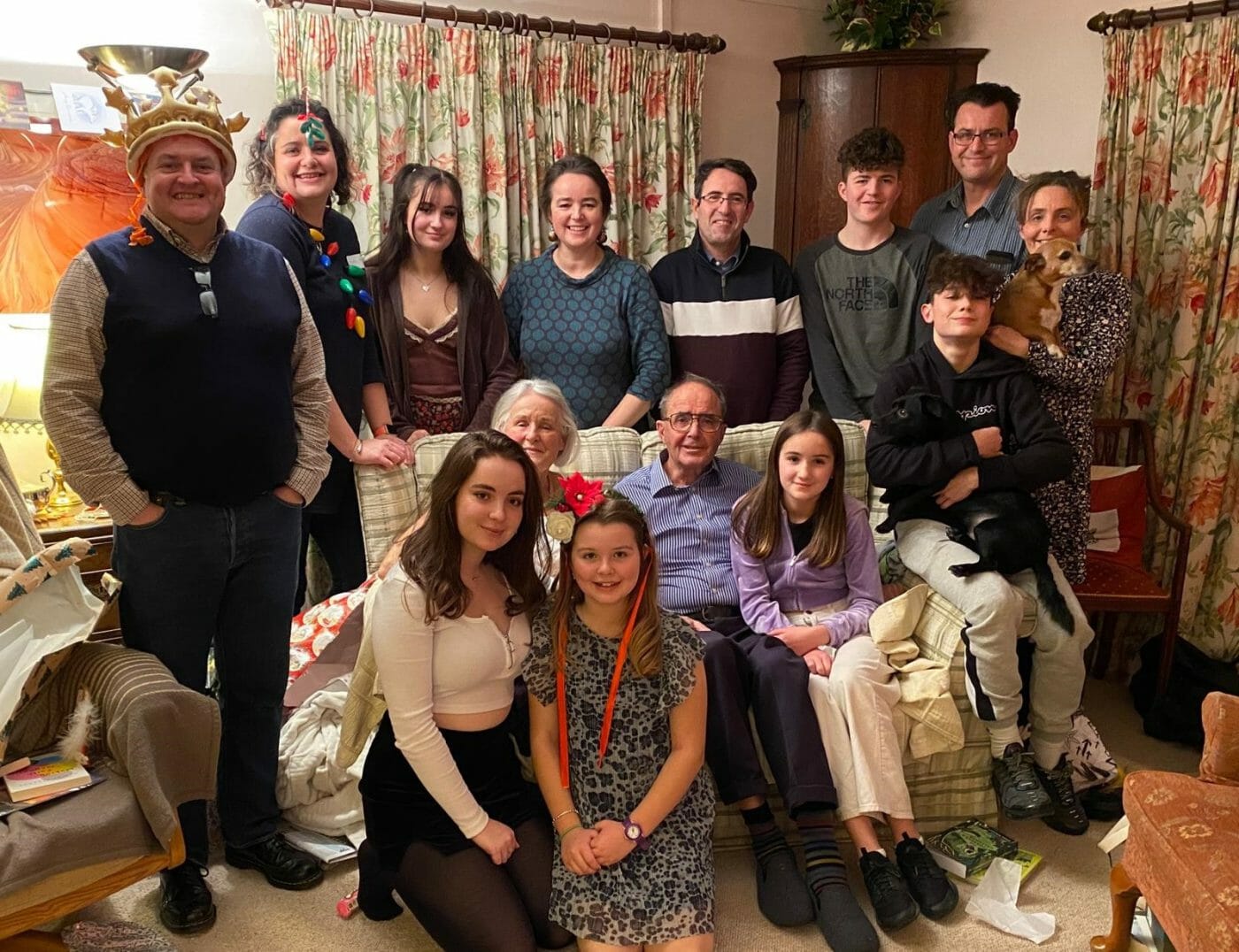 Richard and Sarah with the whole family 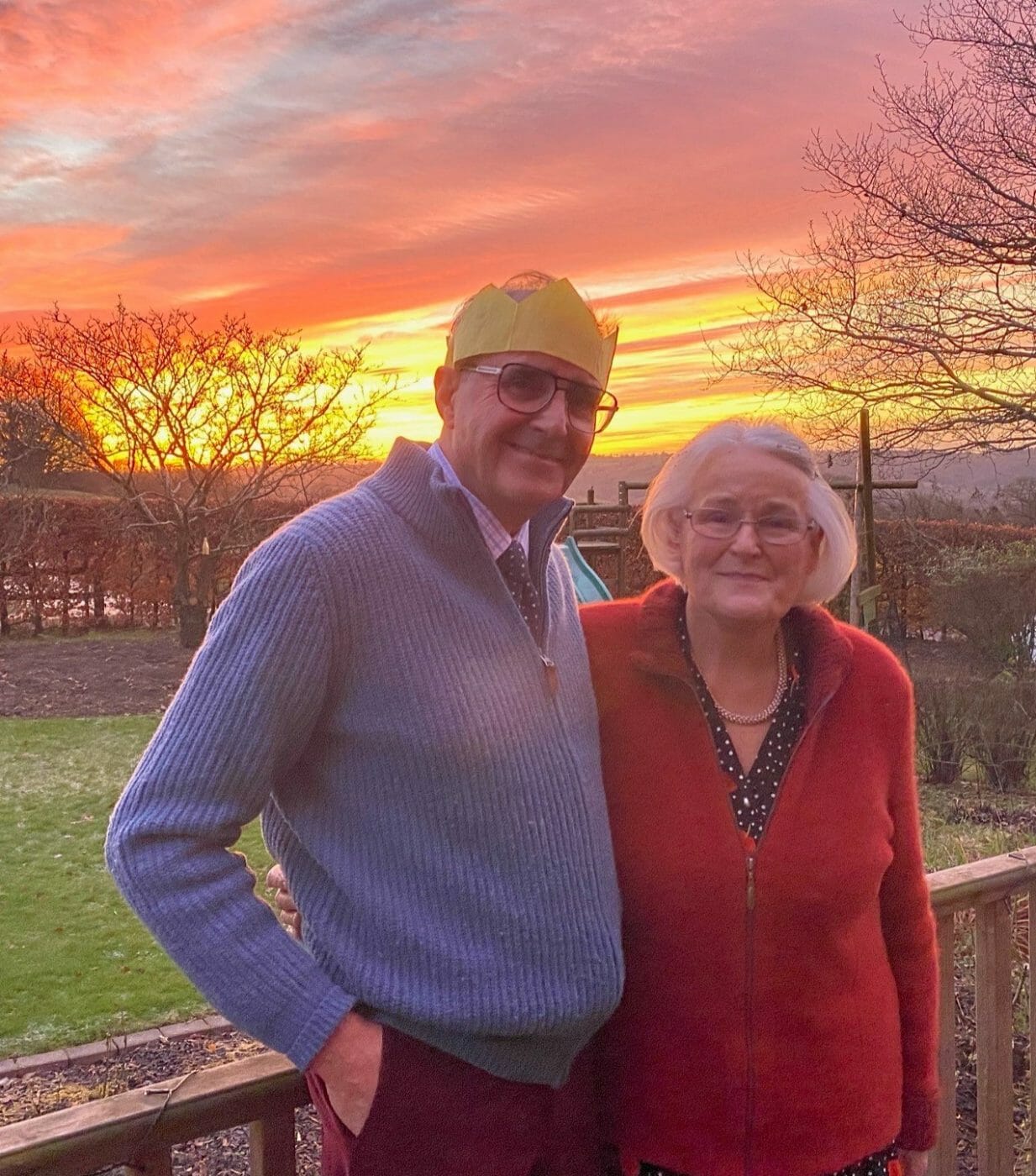 Richard was born to Vernon and Lucy Goodman, along with his twin brother David on 5 December 1942, joining their older brother Geoffrey.

The family lived at Haye Farm near Bewdley. When he was aged 13, Richard’s father bought Walsgrove Farm, Great Witley and the family moved to the farmhouse there. Richard was educated at boarding school at Monkton Coombe school near Bath. Richard enjoyed sport and specifically loved to play tennis; the Goodman twins being well known on local courts. Happy childhood holidays were often spent in Pembrokeshire instilling a lifelong love of Wales.

Richard was always keen to help on the farm and learned many practical skills from his father, including carpentry. He went on to Nottingham University Sutton Bonnington campus to study Agriculture.

After obtaining his degree, Richard’s first job was at The Home Farm, Penrice, Swansea. He worked there for several years, joining the Young Farmers, and it was there that he met Sarah, from the neighbouring farm. They married in May 1970 and moved back to live at Walsgrove Farm working alongside Geoffrey.

As Richard and Sarah expanded their family and welcomed Sian, Robert and Wendy, the brothers expanded the farm to include dairy, crops and soft fruit. In 1983 Richard took the opportunity to buy Old Yates Farm, Abberley and moved there with Sarah and the children. Richard was always very organised, neat and tidy with his work, be that ploughing or bookwork.

Richard and Sarah decided to convert former farm cottages into holiday cottages and this project would take up a lot of their time over the next 3 decades. Hundreds of guests were warmly welcomed to Old Yates and Richard & Sarah took great pride in keeping the cottages and grounds tidy and well-maintained.

For many years Richard & Sarah enjoyed Scottish dancing with friends both in village halls and outside during summer. Richard would often act as caller which required a great deal of patience!

Richard & Sarah encouraged and supported all three children through further education and in to employment, a strong and enduring work ethic firmly instilled from a young age! In turn, Manuel, Ange and Jim were welcomed in to the family and in 2000 Sian gave birth to their first grandchild, Alina. In subsequent years Zac, Susanna, Finley, Miriam and Elizabeth arrived and all the grandchildren enjoyed wonderful days with Grandad, experiencing first hand his patience and kindness but most importantly his sense of fun!

Richard had many natural talents which lots of us have benefitted from. Practical skills of gardening; fixing things; DIY; organisational skills; chairing committee meetings; public speaking skills; preaching; to name just some!

While Richard & Sarah had been regular attenders at Stourport Methodist Church since soon after their marriage, it was only in his 40s that Richard committed his life to Jesus Christ and wanted to serve Christ by serving those around him – his family, church, community. Richard was also involved in the Christian ministry via Top Barn Trust. By late Summer 2021 Richard decided to move to Christ Church Wyre Forest, and during his short time there he was appreciated as part of the community.

The list is endless of all the committees he has spent years serving on, but they include: governor and chair of governors of The Chantry School; governor of Abberley primary school; parish council; village hall committee; Top Barn Trust; steward, gardener, local preacher at Stourport Methodist Church and other churches in the circuit.

The last year has been hard for Richard, his cancer diagnosis came after several months of pain and discomfort. His mobility was affected and latterly he needed a wheelchair to get about – a harsh shift from the strong and able man he had been throughout his life. Despite these challenges Richard remained positive throughout, comforted and uplifted by his faith in God.

His absence will be keenly felt by those of us left behind, but his love, wisdom and kindness remain with us.

“For God so love the world that he gave his one and only Son, that whoever believes in him shall not perish but have eternal life.” John 3: 16

There is an online book of Condolence https://rememberancebook.net/book/richard-goodman/  allowing those who had the privilege of knowing Richard to reflect on his life and the positive effect he had on this world. We encourage people to add their own personal tributes to Richard; these can be words, photos or videos.

Memorial Location:
2pm Thanksgiving Service at St Mary’s Church, Abberley, Worcestershire WR6 6BP then The wake will be at the Manor Arms, Abberley