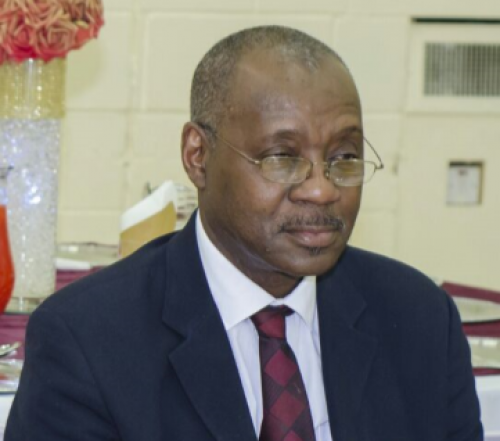 “Perhaps they are not stars, but rather openings in heaven

to let us know they are happy.”

“Those whom we love and lost are no longer where they were before.

They are now wherever we are”.

" Your presence we miss. Your memory we treasure. Loving you always. Forgetting you never. " 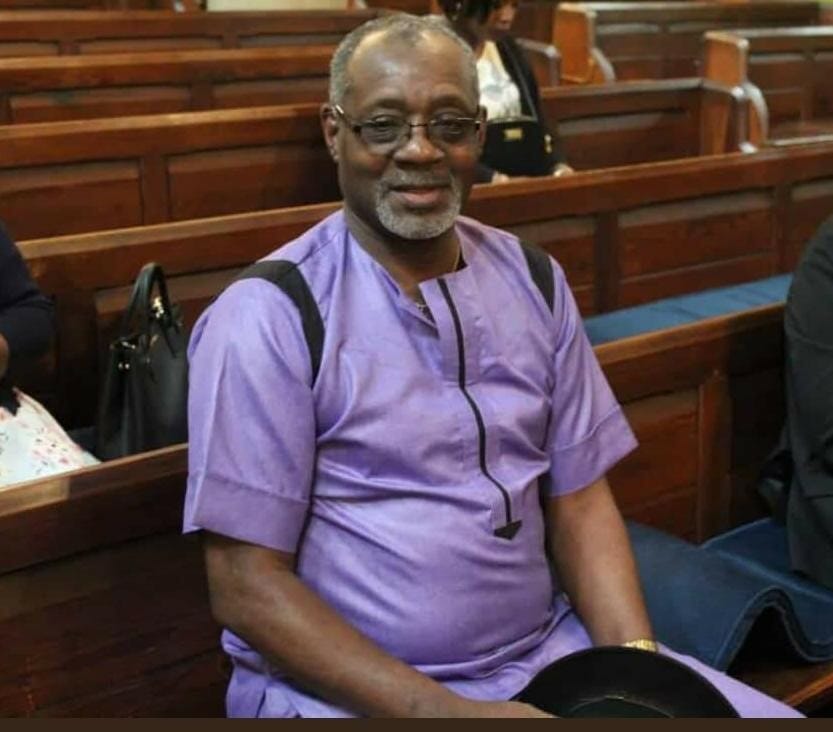 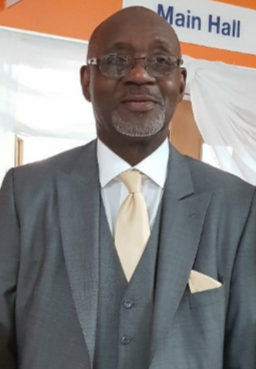 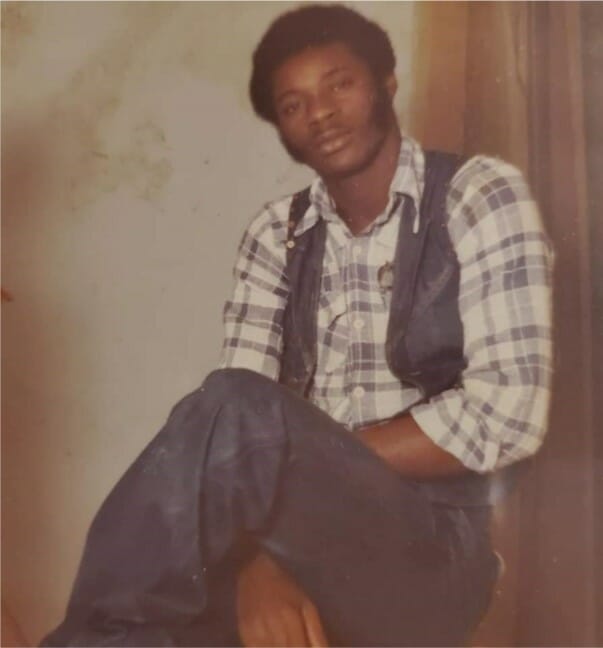 Back in the DAYS!! 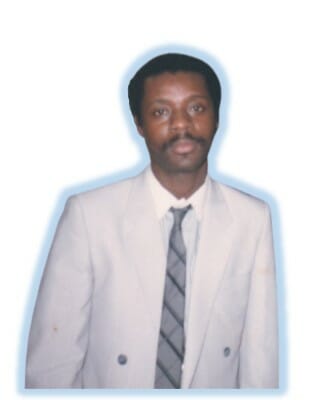 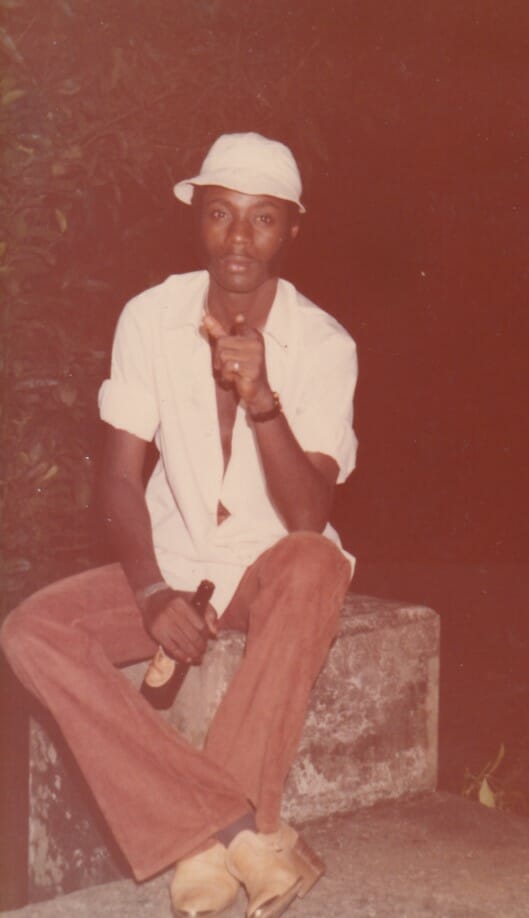 Kenneth Desmond Benedict Newman-Smart was born to the late Newman(Prof) and Viola Smart on Saturday, 19th June, 1954 in Freetown, Sierra Leone. Kenneth spent the last 36 years of his life in London, England until he was suddenly called home in the early hours of Monday 18th January, 2021, at the age of 66.

He was the 3rd child of the Newman-Smart family. He attained his primary education at St. Anthony Primary School and College School, both in Freetown, and secondary at St. Edwards Secondary School, Freetown, Bramhall County Grammar School, England and finally the Sierra Leone Grammar School. In 1980, he graduated from Fourah Bay College, University of Sierra Leone, with a degree in Economics, specialising in Accounting. He excelled in Athletics and was a record holder in the sprints and represented the University at various events. He proceeded to work as a Financial Administrator/Teacher at Cardinal Enterprises, the family business, where he developed the reputation as not only a “winning” teacher but a compassionate individual who could work with most students to attain optimal results.

He was married on 14th September, 1985 to Mavis Pabs-Garnon and they both travelled to England where he studied for a professional accountancy qualification. In 1988, their only child was born, a son they named Karl Marlon. As he studied accountancy, he soon realised that he did not have the same passion for accountancy that he had for teaching and pursued and completed a Post Graduate Certificate  of Education (PGCE). He taught Mathematics briefly in the British School system and set up his private tutoring consultancy, teaching college and secondary school students earning him the nickname “African Teacher” in his neighbourhood, which he continued until his death.

To know Kenneth was to love him. He was a Saturday’s child and true to form he worked hard for his living but he was gracious, agreeable and polite. While he did have his dark times, he was a quiet person who saw no wrong in people. He loved music and dancing and his signature “felt” hats were always a part of his “party costume”. He touched many lives with his “teaching ministry” irrespective of the subject, even if it was outside his realm of expertise, he would go the extra mile to help. He was very close to his wife and son and always had their well-being at heart even if it meant him doing without. He was the patriarch in the Newman-Smart family and always the logical tie breaker.

Sleep on Kenneth, sleep and take your rest. “The song is ended but the melodies linger.”

MAY YOU WALK IN SUNSHINE

May you always walk in sunshine, and God’s love around you flow.

For the happiness you gave us, no one will ever know.

It broke our hearts to lose you, but you did not go alone.

A part of us went with you the day God called you home.

If love could have saved you, you never would have died.

Life is but a stopping place, a pause in what’s to be,

A resting place along the road to sweet eternity.

We all have different journeys, different paths along the way,

We all were meant to learn some things, but never meant to stay…

Our destination is a place far greater than we know.

And when the journey finally ends, we’ll claim a great reward.

And find an everlasting peace, together with the Lord.