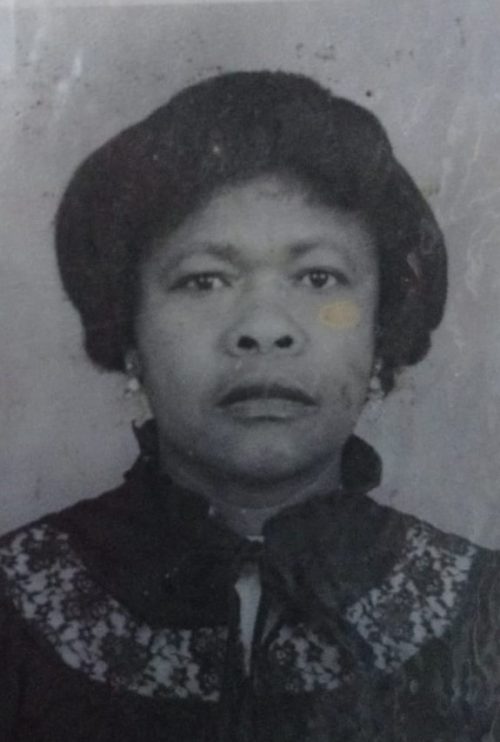 " "Yea, though I walk through the valley of the shadow of death I will fear no evil: for though art with me; thy rod and thy staff Psalm 23:4 " 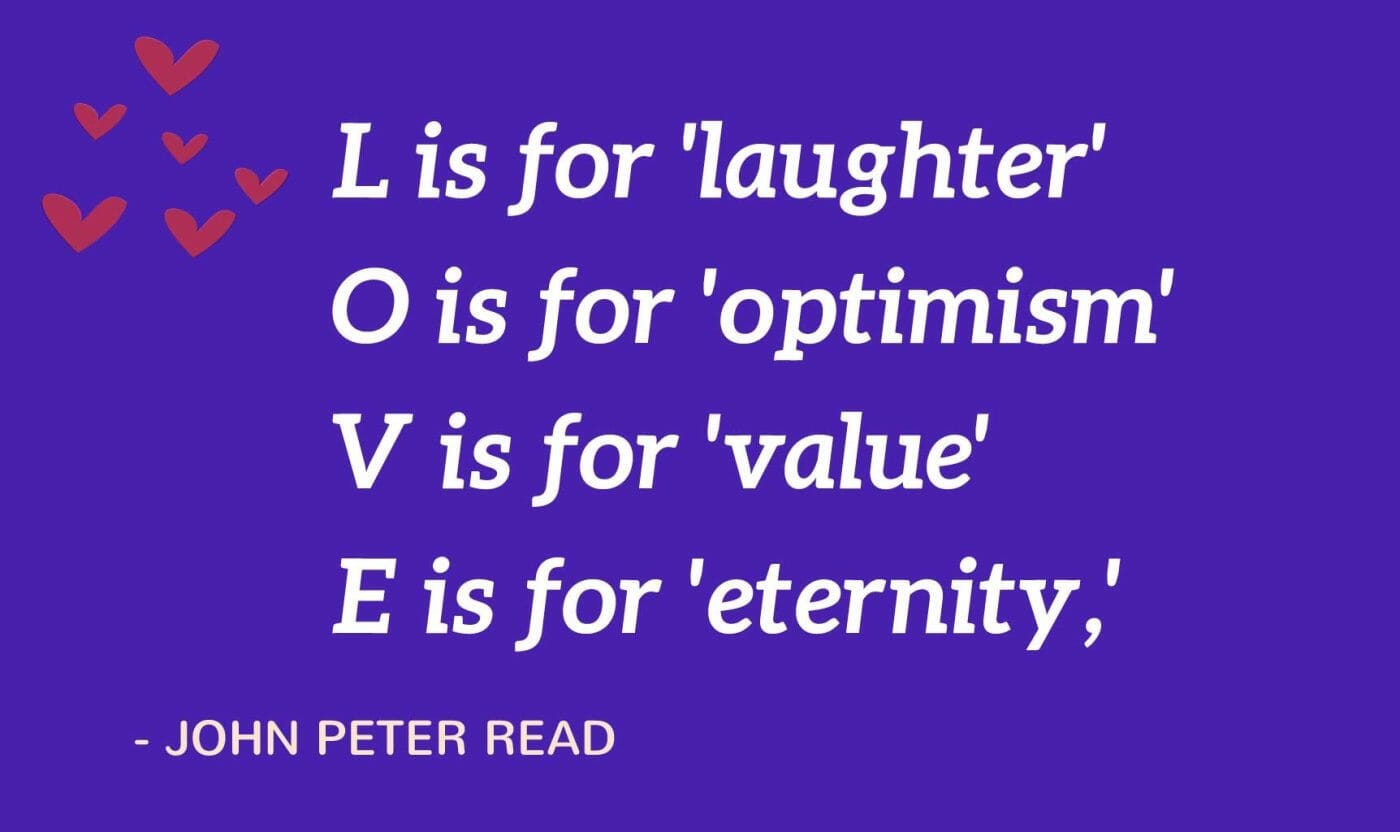 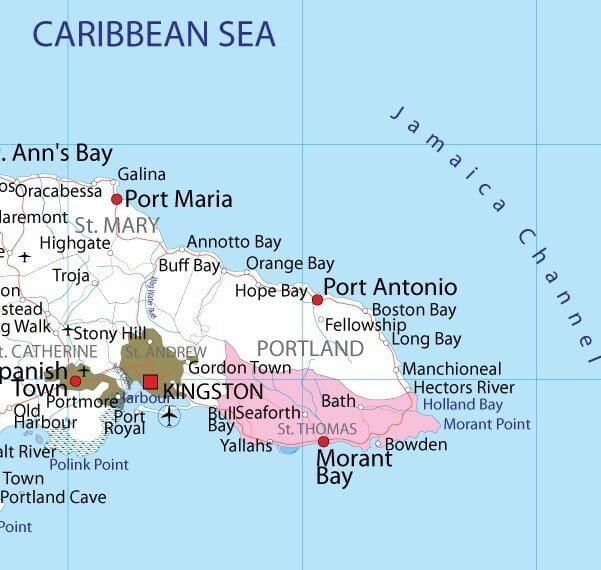 …with Mother Pine, whose legacy bequeathed 22 children but for the purpose of this document, we are going to talk briefly about Daughter Veneshia  as it was  Veneshia Taylor that gave us 5 lines of lineage. The Burkes, the McCoys  the Hamilton’s, Taylors and Smallwoods.We are going to focus on the Burke lineage as this best explains who Gloria was and why she pushed all her Children, Grandchildren and Great Grandchildren to aim high with a clear focus on education a familial focus steeped in what I realise now was the Burke Maroon tradition.

The Jamaican Maroons were descendants of Africans who escaped slavery and established communities of free black people in Jamaica. They tended to be small business owners.

The Burke’s were no exception. Whether business persons or trades persons all were accomplished and held in high estimation in Portland, St Thomas and in particular, Airey Castle.

The family tree begins with Mother Pine and Strachen, the likely landowner and by virtue unimportant at this time as circumstance dictated it was unlikely that Mother Pine would have had little choice in ‘suitor.’

The ‘circumstance’ bore 22 children but for the purpose of this document, we are going to focus on the union of Daughter Venishia Taylor and Raphael Burke. It was a union that was the beginning of 5 strands of a complex but rich lineage involving the Burke’s. McCoy’s, Hamilton’s, Taylor’s and Smallwood’s.

The union produced 3 siblings, Ashton, Oscar and Courtney.  Ashton, as the eldest child would inherit in Maroon tradition, the role as leader, likely to have been passed on from his father Raphael.

…that Ashton, a Carpenter for the Eastern Potosi Estates and as such, was considered an important member of the community.  Oscar  I have been told, was notable in that he spent years in Panama before returning to Jamaica. Oscar had 2 Daughters, Daphne and Essie. Daphne continues to be celebrated among the family as Post Mistress of not one but 2 Post Offices that of Airey Castle  and Portland.

Courtney Burke had only one Child, who in turn had only one child. A celebrated and important member of the Coke Methodist Church in Kingston.

What is important to note is that the Burkes are a long line of educated and educators in a “time and a place wrought with with the inability of many in society who could neither read nor write”  – as was told to me by Charmaine Smith- Campbell Burke (?)

Here is where tradition and history is captured in a family discussion (insert link to video conversation.)

Ashton met Mildred Hamilton. It was a union that was short-lived, producing only one Child, Gloria Burke. Ashton later went on to marry a woman with 2 children but Gloria was to be his only Child.

Gloria may not only have been actively operating as Maroon leader but in line with tradition, she was the keeper of her Father’s land papers and continued the oral history telling.  What Child, Grandchild, Great Grandchild did Gloria not impart wisdom and encouragement to proceed and excel! In line with Burke tradition  Gloria was all about education! Education! Education! Who among the Children, Grandchildren and Great-grandchildren did not have drilled into them the words of Michael Bridgewater’s poem “Drive the nail aright Boys” a poem recited with such passion, such positivity and such expectation, that we weren’t left ready to take on the world and fight any challenge that life throws! Another of the Maroon traditions Gloria followed was to continue the name by hyphenating married names to continue the line. In Gloria’s case she was to name her eldest Son Burke after Grandfather, Brother, Uncle, Ashton Burke to ensure the legacy continued. It is with that in mind, that I would suggest that those of us Maroons of the state of Europe, adopt these traditions that after all should not begin and end in Africa!

The Burke’s hail from a long, proud and upstanding line of Maroons, steeped in tradition and I believe that this best explains who our Mother, Grandmother,Great-grandmother, Aunt, Cousin, friend, mentor, Gloria was. 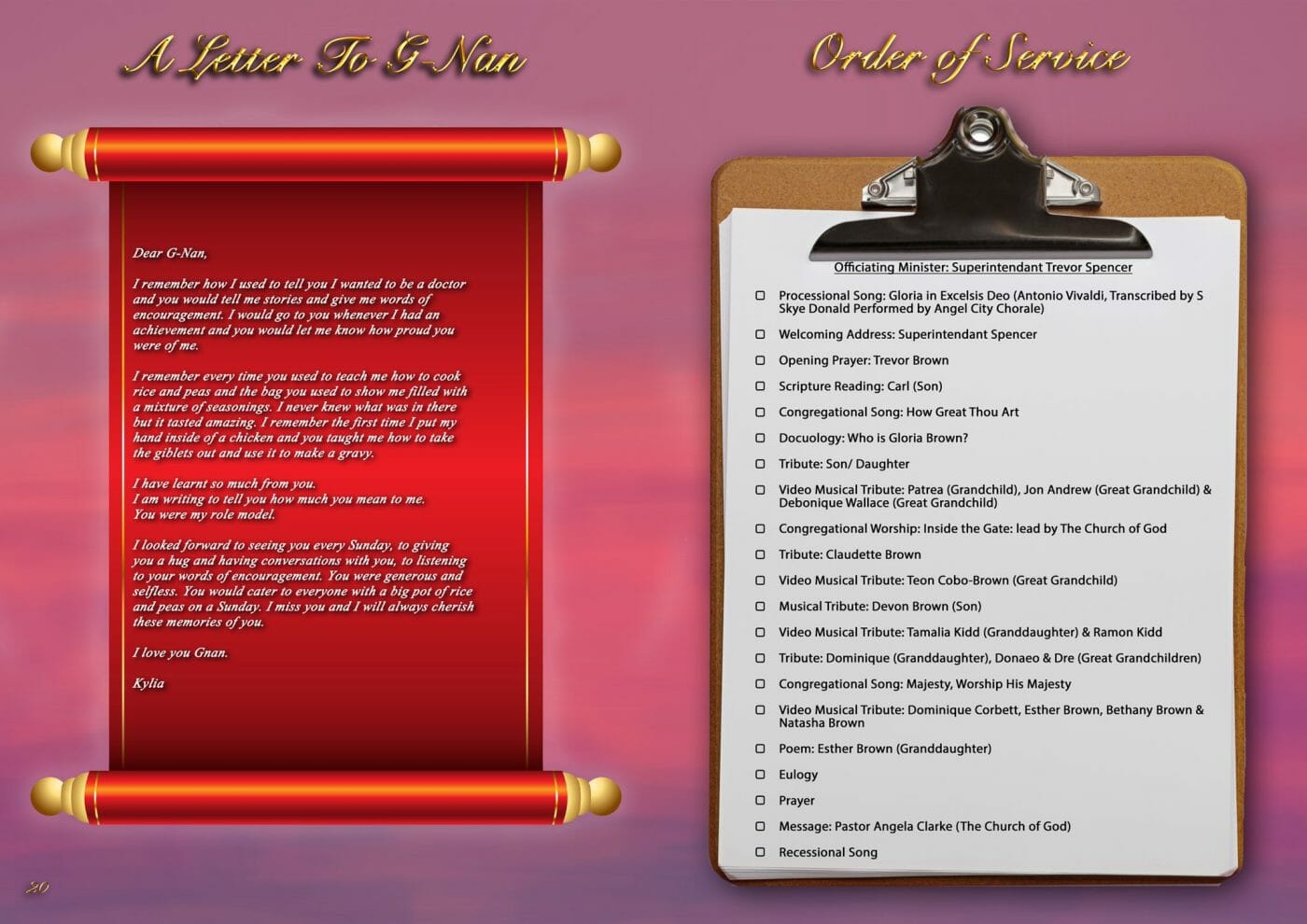 " type="audio/ogg" /> https://rememberancebook.net/wp-content/uploads/piotnet-addons-for-elementor/Better-Day_One-Bright-Morning-614d0885249d3.m4a
" type="audio/mpeg" /> Your browser does not support the audio element. .