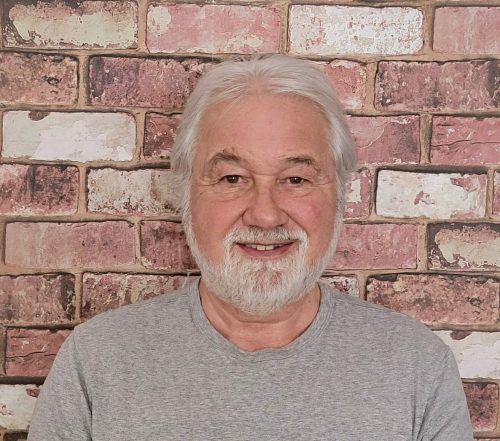 I am saddened by the news of George’s passing.

When I think of George, I see him at the head of a long table, surrounded by documents, greeting everyone, looking at this watch and starting the meeting. George knew what he was doing and where he wanted to go. These are important qualities for a leader.

However, George was more than a great leader, he was a real gentleman.

He was generous with his time and his wisdom. He modeled civility in the way he treated others. He was a man of his word.

With his passion and enthusiasm George has quite literally influenced millions of people.

I extend my deeepest condolences to George’s family and friends.