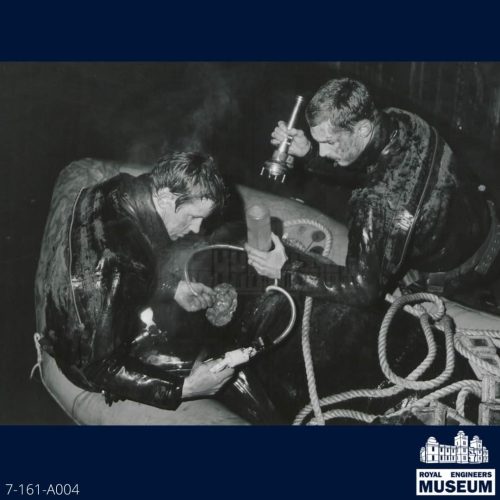 It was with great sadness I read of Colonel Robbie Hall’s death. He was my last OC and, by a long chalk, the best I ever served under. After seeing the attached photograph posted by The Royal Engineers Museum it brought back a flood of memories. Especially as I was honoured to be in a position to take that photograph.

Robbie was a truly inspirational leader, he deeply cared for the people under his command and fought for them whenever necessary. He trained hard, excelled as a triathlete, and earned respect from everyone he met.

He will not be forgotten.