I met Nick in 1985: thirty six years ago. He was working in Swaziland at the time, as an enthusiastic and idealistic young vet. He never lost that idealism, and his enthusiasm continued too, only diminished at those sad times when his bipolar disease quietened him. He was lovely and loving, gentle and kind, thoughtful and intelligent, altruistic and selfless, a model of who a good human being should be. It’s a paradox that while it was depression that took him away from us, my memories are only of Nick laughing, smiling and being cheerful. Perhaps it was his care for others that meant that when he was depressed, we often didn’t know it: instead of complaining, Nick just went quiet and absent. Now, of course, we wish we had known more about his pain, we wish we might have been able to do more to help him, we wish so much that he was still here. Nick – thank you for being all that you were. Our thoughts are with Malla, the girls, and Nick’s extended family. If we, his friends, feel such pain at his loss, how much more awful it must be for them. We were lucky to be in your orbit Nick. You left the world a better place than it was when you arrived: from Vetaid to Wikivet and much more, you did so much for others. Thank you. x . 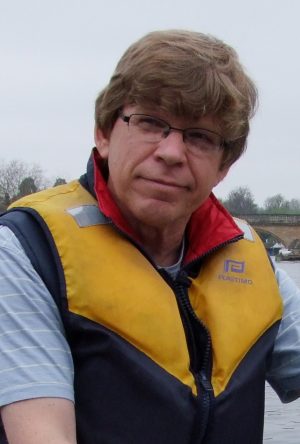