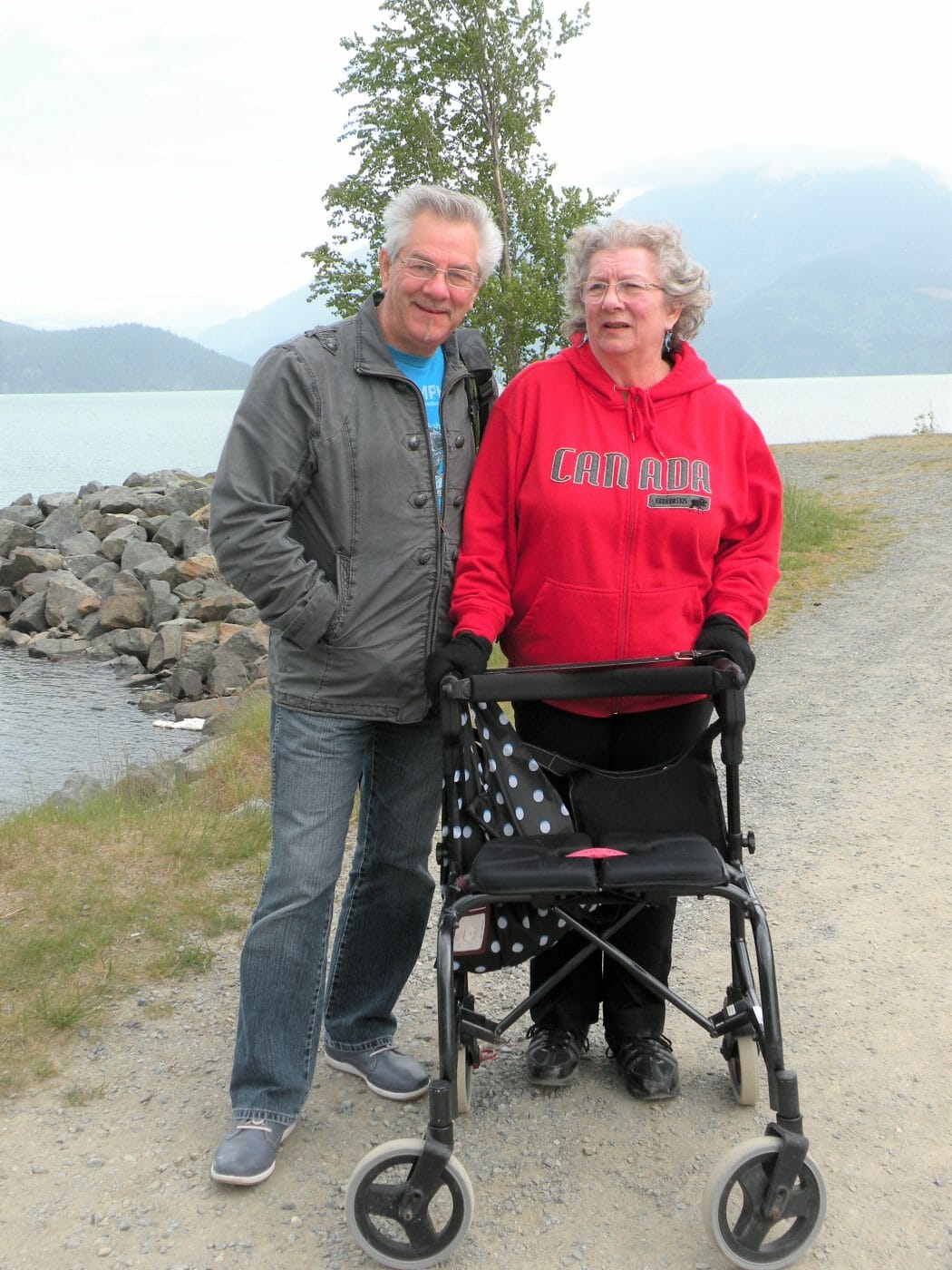 I am 6 years older than Ron. On March 14, 1946, my little brother arrived, much to my delight! Ron and I were always close both during the years that I lived in England and since my emigrating to Canada in 1976. He always referred to me as “Sis”.

Luckily, we have managed to keep in contact over the years, both through letter writing (I don’t “do” computers), phone calls and visits to England, or Ron visiting here in Canada. One particular visit stands out in my mind when Ron and Chris came to Julee and Kyle’s wedding, when Ron had rented a car. He was designated to be the usher at the wedding, so had to be at the chruch early. The church was quite a way away from where Ron and Chris were staying, resulting in him having to drive. Unfortunately, Ron did not check the fuel gauge prior to leaving and managed to run out of fuel, so ended up arriving at the church along with the other guests, but he made up for this at the reception when he put on a great dance performance to the music and song of YMCA, so adding to the party atmosphere. He was even applauded for his efforts!

Ron has always managed to land on his feet, both in school, the army and in the various careers he ventured into. He often volunteered his Reiki master services to me, but I never accepted his offers, maybe I shoiuld have done so. Ron’s drum making and Shamanism has been a mystery to me, but reading all the tributes that people have placed in this Remembrance Book, I can see that Ron’s contribution to the well-being of this world was very much appreciated and helped many people.

I am proud to be able to refer to Ron Reynolds as my brother, and trust that he is now at peace, drumming away and helping folks.

Such a waste that you should have been taken so soon, Ron. 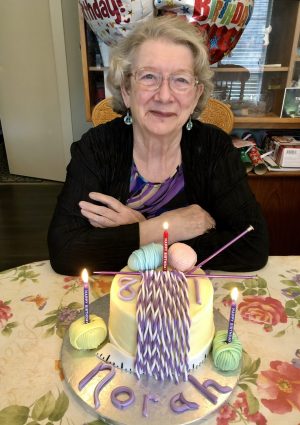