Her Majesty Queen Elizabeth II was the most remarkable woman that the world has ever witnessed. With her, she carried an era. Her demise is, undoubtedly, a great loss to the British nation.

I would like to add that it’s not only her gentleness, grace and dignity that I will remember, but also as a monarch who served as a humble truck mechanic during the World War II, as the woman who often drove her own car even at the age of 95, a queen who I met briefly when I was a child, and not to the least as the head of state where many of my fellow citizens have taken up their abode. Thank you for being the icon for many women around the world, Your Majesty Queen Elizabeth II. May your blessed soul rest in power ! 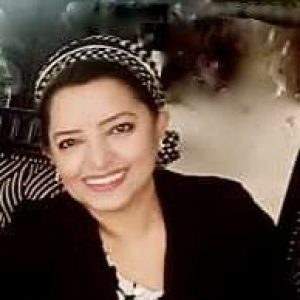