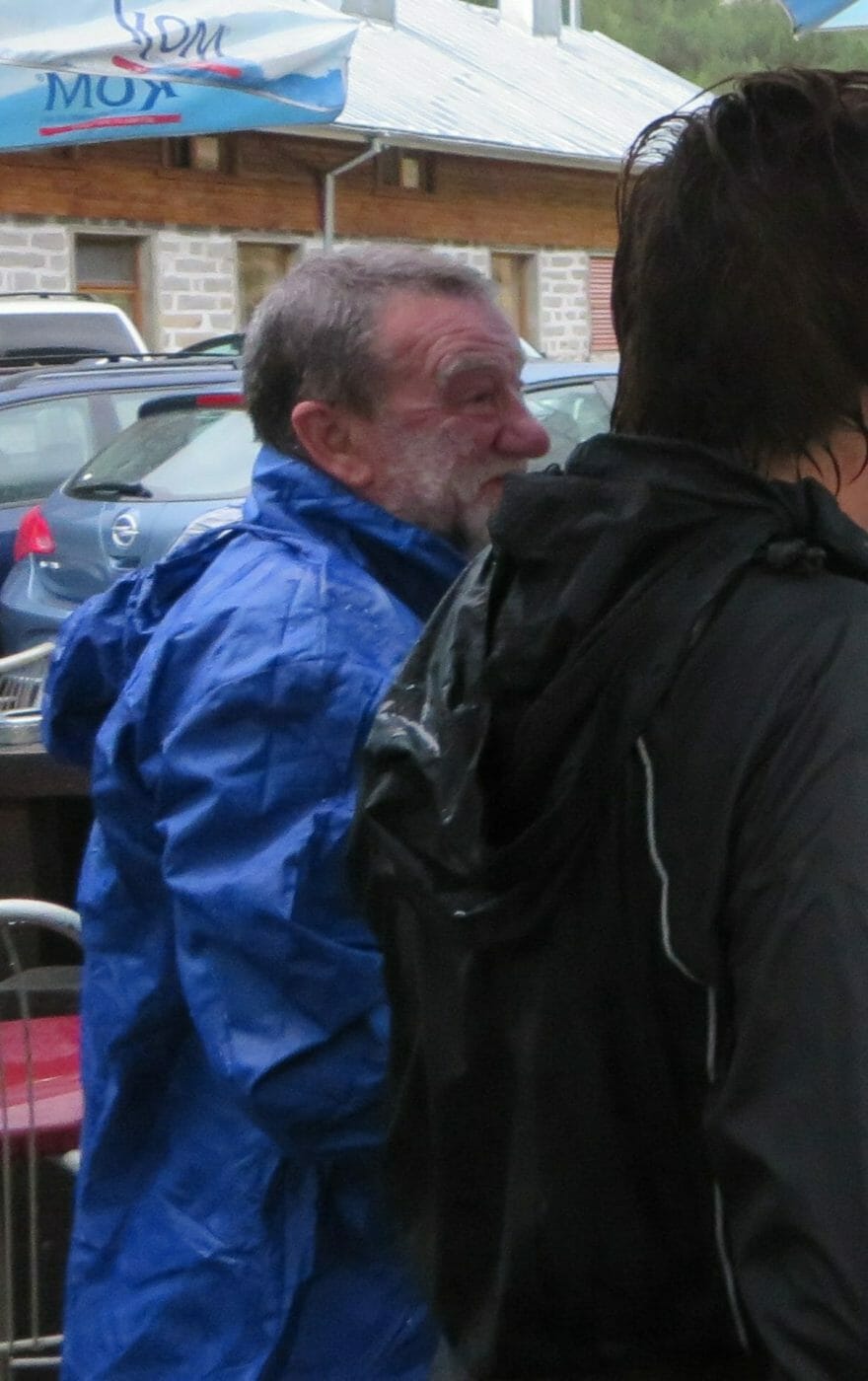 Debbie and i first met Ian on a wet mountain walk in Bansko in summer 2016, and stayed friends ever since. We’d moved to Bulgaria earlier that year and we were trying to soak up experiences when the opportunity presented itself. We booked ourselves on that guided walk and i’m so glad we did. Glorious mountain scenery is one thing, but friendship is something else entirely, and on that walk you became a friend.

When we first heard the news from Resh about what had happened, we were devastated. I read the email first and hoped (with no logical justification) that her account had been hacked. We’d lost another friend made in Bansko two years previously, and now this. We’d only had a video catch-up for a couple of hours on the previous Saturday and we were jealous you were booked in for your first vaccination. I just remember thinking ‘this can’t be real’.

It’s not unusual to meet people on your travels and become just passing acquaintances – with the odd email or catch up every now and then. But sometimes you meet someone who you think ‘you’re such good fun, a great laugh, and a damned nice person’ and it makes you to get to know them better and spend more time with them. We can’t do that now with you Ian, we can’t have any more quiz nights at Smokey Mountain with you and Resh arguing the toss over the answer to some question, no more tales of intrigue and skullduggery at St John’s Hill and who’s threatening who there! No more good natured banter between a lawyer (Ian obviously) and someone who worked with lawyers for most of her working life (Debbie) and who is still recovering from it!

But these are some of the memories that we’re left with, and while i wish you were still here to make more, i’m very grateful for the ones that you gave us, and i hope that we can make more with Resh when we get back to the UK.

On that first meeting in the Pirins, you introduced yourself as Ian Spafford, but after your visit to North Korea and my mocked up photo of you, you’ll always be Kim Jong Spafford to me.