Sending heartfelt condolences to Helen and the Boys (men) and their families. We met Robbie and Helen in 1994 when I took over 8 Squadron from him and we moved into their quarter as they vacated it. We worked together almost straight away in Northern Ireland and later when he was at HQ EinC(A) and I was at HQ LAND.  We also collaborated when he was at DEODS and I was Deputy Commander 8 Brigade.  He was a consumate and capable officer, embodied professionalism – full of energy, enthusiam and determination. He had an infectious sense of humour and was a real team player.  I learned a huge amount from him and copied him in many ways. Christine and I are so sorry to hear of his passing. 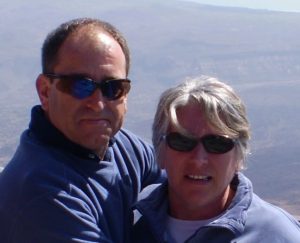