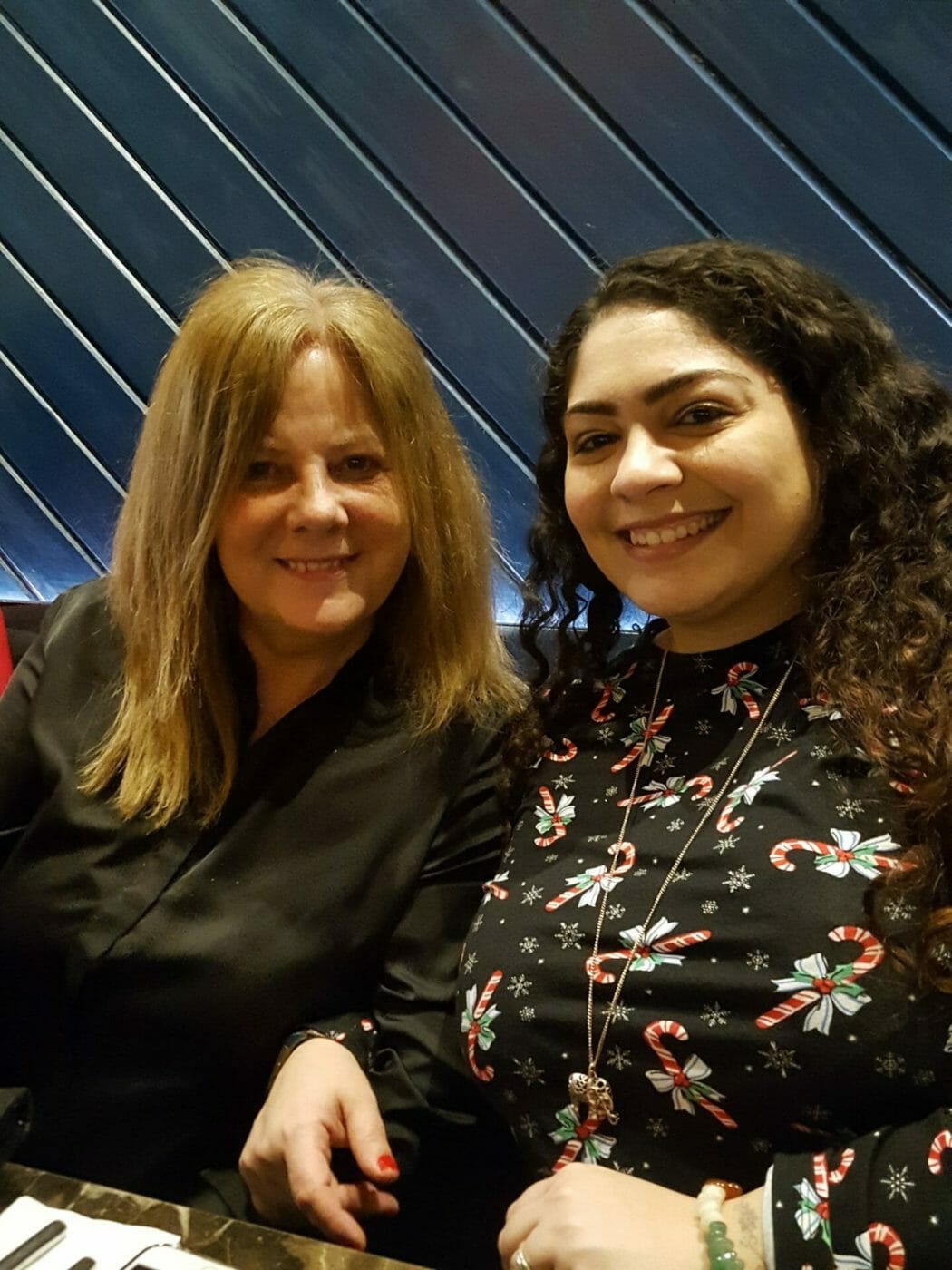 I first met Anne a number of years ago, soon after she started at Havering. During our initial conversations, it was clear that she was a great social worker and we continued to cross paths from time to time. In October 2018, Anne joined the Adoption Team I worked in and it was evident from the start that she was excited to be a part of the team and passionate about this area of work, and her passion was infectious! As the only full-time workers in the team, Anne and I sat next to each other for most of the next year and I shared my learning of adoption with her. However, I also learnt a lot from Anne in return. We enjoyed training days together, shared the latest news on our cases that were linked and I could always rely on her to know the inside scoop, if there was something suspicious afoot. Anne was the epitome of a team player and became my go to colleague, when I needed someone to host an adoption information event with. Although at the end of a very late day, we always looked forward to comparing notes at the end of a session, over a cup or two of the complimentary hot chocolate.

Anne was the life and soul in our team and I could always tell when Anne had arrived by the sound of her heels tottering in, followed by a cheery greeting and smile. There was often a story or two to share regarding events since we last saw each other and these often included her precious family. She spoke about her loved ones so much and often shared photos of what they had been up to. I recall many a Friday afternoon during the summer, where she would be arranging to meet Andy somewhere after work, for a well-earned glass of her favourite wine. Anne also shared many stories about her previous life, which fascinated us. Anne became our unofficial social secretary and this carried over when we joined Adopt London East. If it was not for her, it is likely that we would never have arranged our 2018 work Christmas lunch.

Anne LOVED working in the field of adoption and was so happy to be offered a role when we restructured in October 2019. Leading up to this was a challenging and sad time for our old team, and she was a great source of reassurance and support. When we moved over, Anne appeared to flourish and grew in confidence. As we were not in the same team, we sadly had less contact, but as we were only sitting two seats in front of each other, we would have a quick catch up whenever we had a spare few minutes. When Christmas 2019 came around, I was lucky to be Anne’s Secret Santa (I bought her a bottle of her favourite wine of course!) and we sat next to each other at our work Christmas lunch, so we could make the most of the time together. I rarely take photos, but on this day I suggested to Anne that we have our photo taken and have attached this. It was taken on 11th December 2019. I am so happy we took this now.

Sadly, the restrictions that followed in March of last year meant we saw less of each other, but I looked forward to seeing her face when we had joint video meetings, and we would have a quick catch up by phone whenever we needed to discuss a case. We were looking forward to meeting up again when restrictions lifted and enjoying some much overdue socialising. In December 2020, I called Anne specifically for a social chat, as I had been meaning to for some time, but there never seemed to be a good time to do this during our busy days. I am so grateful I did now, as this was the last proper conversation we had. I told Anne that I was so proud of the adoption social worker she had become and that she was doing an amazing job, as we often forget to praise the people around us. Anne being modest replied that it was all thanks to me, for showing her the ropes when she first joined our team and we reminisced over everything we had been through. It was such a lovely conversation and it was clear she was so happy in her current job, which made me happy. Our last conversation has played over in my head many times since we lost Anne and I am grateful we had that.

Anne’s loss has had a huge impact on me and I still find myself getting emotional from time to time. She was so full of life. It still feels surreal and I don’t think it will really sink in until we are back together in person. However, as many have said, her legacy will live on, especially in the lives of the families that she helped to create. She was so proud of every positive outcome she contributed to and rightly so. For me personally, Anne will always be in my heart, especially for the rest of my days in this career.