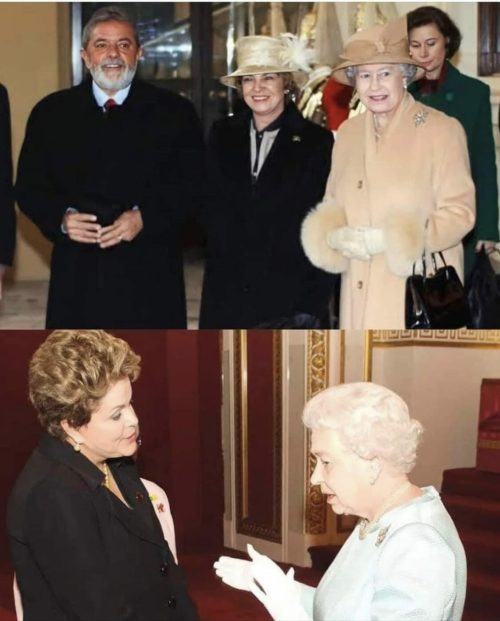 Some people may not be royalist but I truly respect a woman that stayed in power for 70 years, worked with several PMs from left and right and received and influenced leaders from many countries. She’s history and her people didn’t ousted her. I respect her and her people, and the way she always embraced diversity and human rights in her nation, where I was welcomed and supported for over 20 years…Very different from what happened to Dilma Rousseff in Brazil where my fellow countrymen, and women, did not tolerate having a woman in a powefull role, and prefered to believe in fakenews to remove a woman from a democratically voted capacity as President. 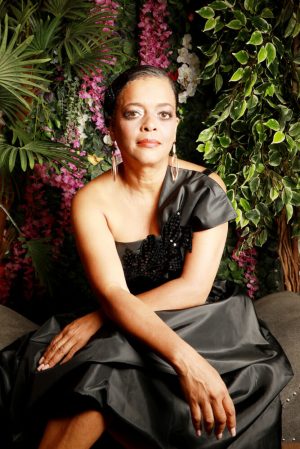