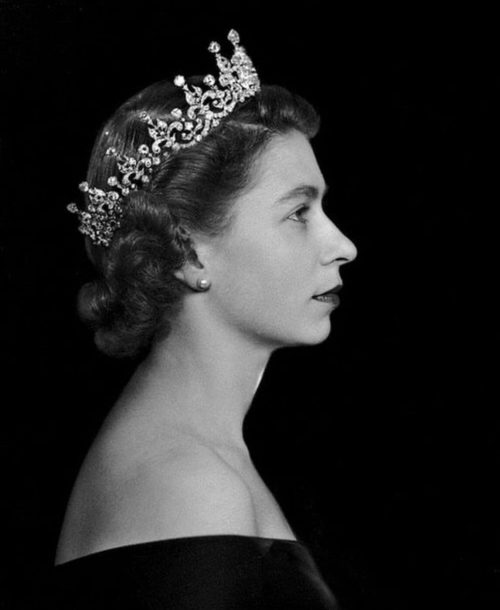 I here extend my sincere condolences to the Royal Family and the people of the United Kingdom and Commonwealth following the passing of Her Majesty Queen Elizabeth II.

As a lifetime of duty and public service, her impact on the world is unmatched. She was dedicated to her country, her people, fellow citizens of the world, and her family, too.

Her support of hospitals, health research charities, and organisations such as Cancer Research UK and the Royal Society made a significant difference to people’s lives.

Her Majesty will be greatly missed, but her legacy will endure.