As the latest student on Mervyn’s original deformation apparatus (Rig #1), it has been a real honour to work in what was his lab and get to know him over the past 7 years. I think Mervyn was always rather chuffed that after 50+ years his original apparatus was still relevant and still producing interesting science.

Early on I came to realise how what a phenomenal man he was and how much he had contributed to the field of rock deformation. Quite an inspiration for a novice such as myself! However, over the years the memories I have come to truly treasure include having tea with him and enjoying long lunches, discussing everything from his latest culinary delight (he loved cooking seafood), to his early days, his adventures and his loves. He was quiet man with a delightful sense of humour and always a true gentleman.

The following photos were collected from around RSES a couple of years ago when we celebrated the 50th anniversary of Rig #1.

Photo 1: Mervyn, Ian Jackson and Stephen Cox standing in front of the first prototype for a commercial rig – nick-named ‘the Green Machine’ for obvious reasons. 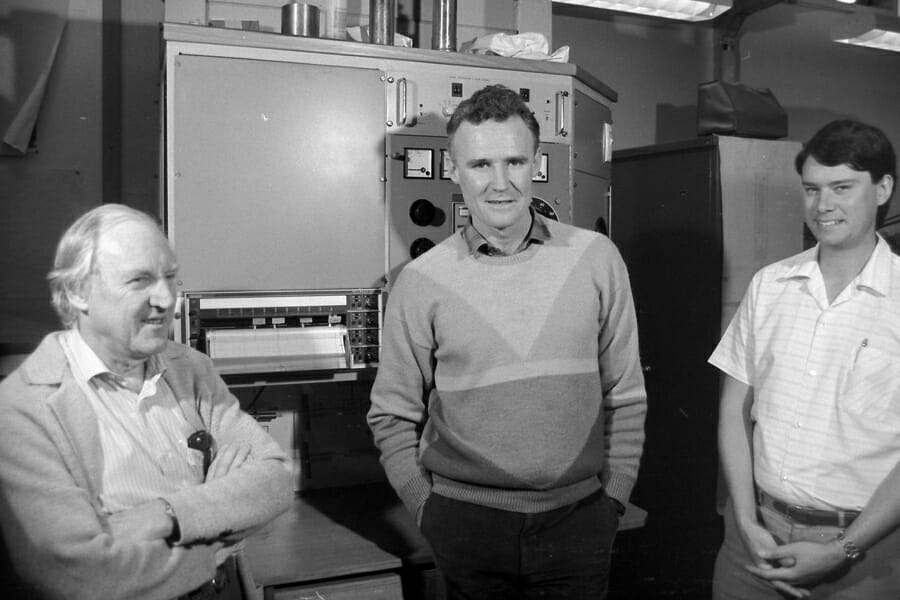 Photo 2: The Master at work – Mervyn operating Rig 2 (I think! – the instrument panels have changed a little since then). 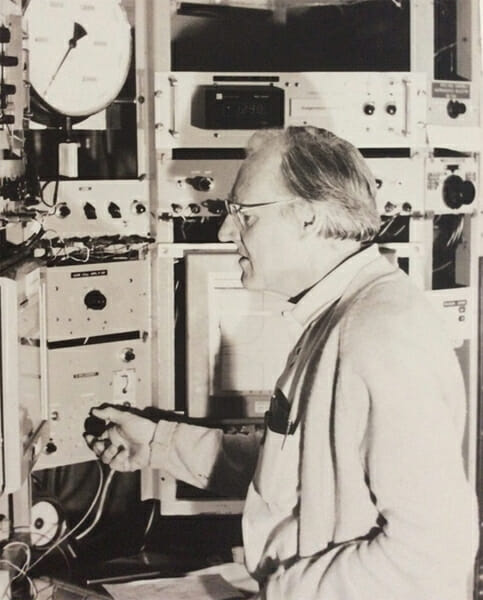 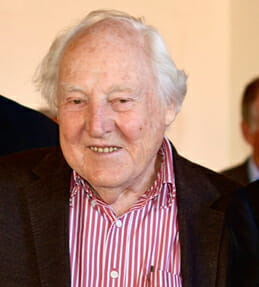