I can always remember both Neil and I were huge fans of the WWE wrestling. However, Neil was an even bigger fan than me and he loved the Ultimate Warrior and the Undertaker.

Later on when we were a bit older, we went to Newcastle Arena to see the wrestling with Mark ( Hodgson) and we had such a great time! We saw one of our favourites, Kane and Dave Batista ! We cheered loudly and had a great time that night and it was very special memory to share with him. Also when I was living at my mam’s and Neil still lived there too, we used to watch the Royal Rumble and Wrestlemania every year together. His comments were always so funny and had me in stitches he told me he had a dream The Rock came to our house for tea obce! ” do you smell what the Rock is cooking sis?” He asked with a raised eyebrow and hilarious expression! 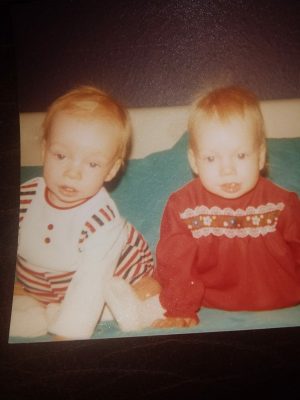