I first ‘met’ Greg online, when I was a participant on one of the very first online tutoring courses run by OCSLD. He stood out for me as being kind, approachable and empathetic. He understood how terrifying it can be to participate in an online course, as a first-timer. I subsequently worked with Greg on a number of online courses. He taught me so well that I became an online tutor myself. An abiding memory I have of Greg was the time when he was given less than 24 hours’ notice to run a day course at the Science Museum in Manchester, that I attended. I think he was filling in for someone who was not able to do it. Despite the fact that I knew he felt he had been thrown in at the deep end, he carried off the day with great aplomb. Anybody not in the know would never have guessed that he was ‘winging it’.  A nice memory to have, which makes me smile when I think of him. 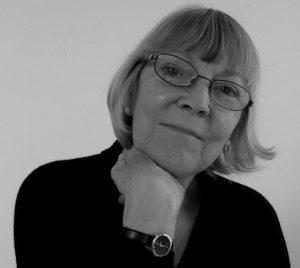