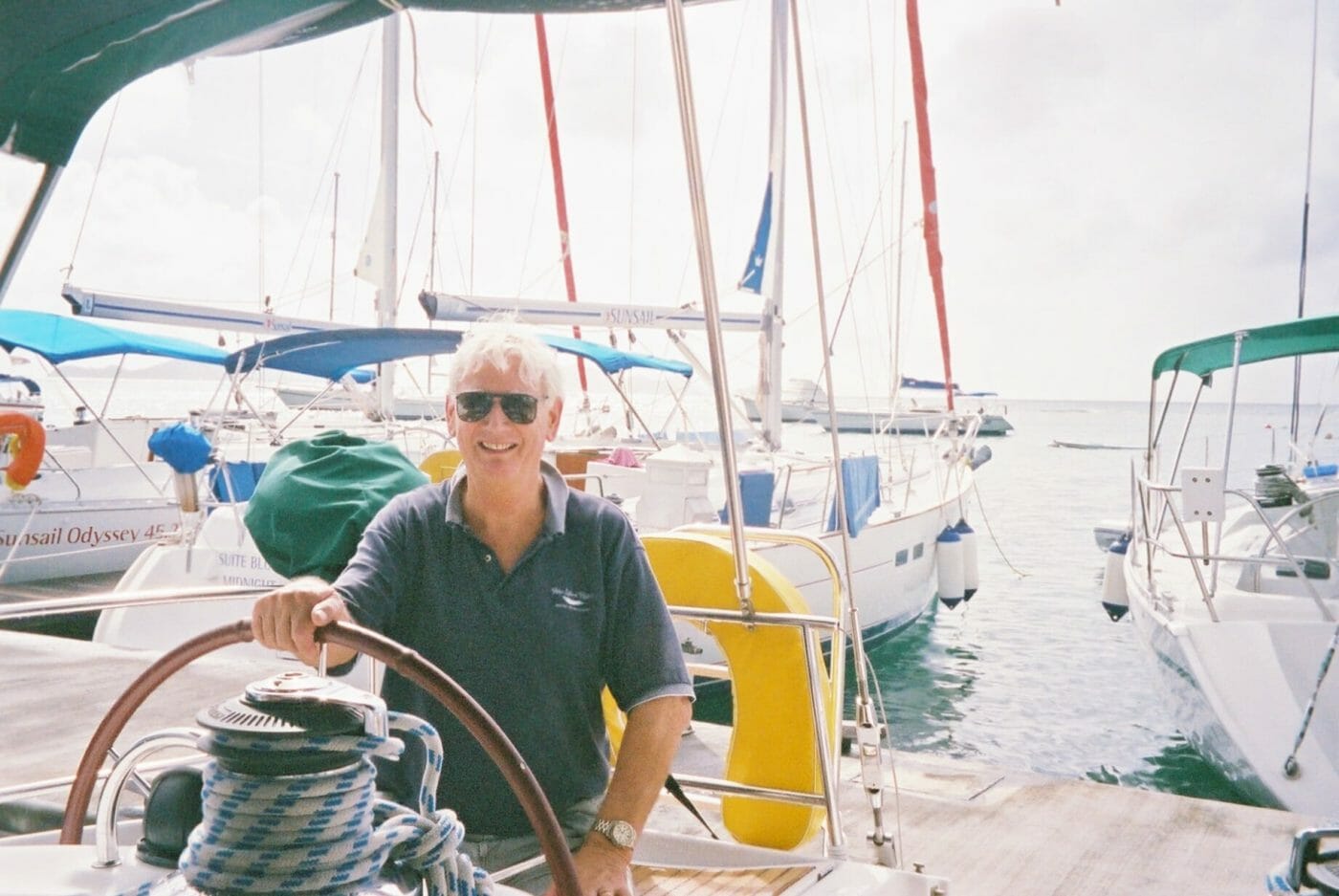 I first met Rod at RAF Woodvale in 1973 when he became my flying instructor on what was then Manchester University Air Squadron.  I was immediately struck by how much fun he was and how lucky I was to be one of his students.  He demonstrated by his own example the ‘work hard – play hard’ ethic that set me off on my RAF career in what I have always considered to be the ‘proper’ way of doing things.  It is an example I have sought to follow and to pass on to everyone I have worked with.

He was a really good pilot and flying instructor.  We all enjoyed flying with him and he got the best out of us.  One of the highlights of flying with him was the ‘eyebrow olympics’ when he turned to face his students in the side-by-side seats in the Bulldog.  Although he was patient to a fault, we often succeeded in frustrating him to the point where his eyebrows whooshed up and down like mad things as he explained for the umpteenth time what was required.  We loved him for it.

On one occasion in a Bulldog I tested his skill and patience to extremes when I accidentally turned off the fuel supply to the engine.  We were about 400 feet altitude in the circuit at Woodvale when I selected the Fuel Cock to “Off” rather than “Right Tank” as I had been instructed, causing the engine to stop immediately.  We were too high to land on the runway we had just rolled from and too low to get over the forest ahead so Rod turned back to the airfield.  He knew we were too low to make it back to the runway but anywhere on the airfield would be better than the forest.  To this day, and now with thousands of pilot flying hours under my belt, I don’t know how he managed to complete that manoeuvre in the height available and bring us down safely on the edge of the airfield.  I am not exaggerating when I say that he saved both our lives.   Clearly my mistake  warranted more than the eyebrows but I will remember his restraint to my dying day; as we climbed out of he aircraft he simply said, “You daft bugger!”  I had to agree.

I was relieved and grateful that I was able to continue flying with Rod after the Fuel Cock episode.  I was also delighted to be invited to join a couple of his sailing expeditions.  What fun they were – primarily because of the relaxed way Rod ran them as Skipper.

I have so many memories of Rod and they all reflect his warmth and generosity.  He was genuinely inspirational and I feel privileged to have known him. 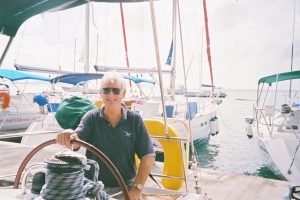