A year ago, it was shock, horror, disbelief, sadness and a deep sense of loss at Ken’s demise. A year later, there is creeping acceptance of what cannot be changed and increased thankfulness for having had such a fun friend with a genuine heart of gold for so long (although not long enough). I miss Ken’s jokes (which I often let him know were not as funny as he thought they were- to his unending frustration); his “Mr Cool” walk (lol); his grumpiness when Manchester United lost or played badly (you would have been perpetually grumpy these days my friend – given Man U’s form); and of course his inescapable “man to man” logic in times of stress. Continue to rest in perfect peace my friend. We will never forget you. 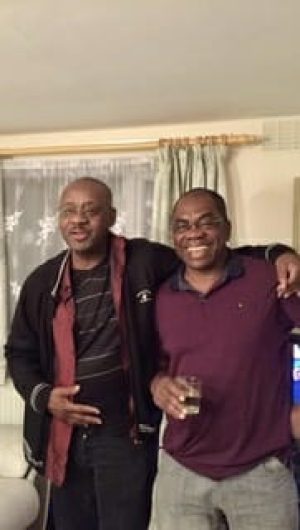