John taught me as an undergraduate at Imperial College in 1967 and I had the opportunity as a new graduate student thereafter to soak up the first trials of the classes that would become new Master’s course in Structural Geology and Rock Mechanics, on which I started teaching in 1970. I also had the privilege of having John as a PhD co-advisor together with the late Neville Price. John led an extremely active research group at Imperial college until he moved to Leeds University in 1973. He and the group had an enormous formative impact on me, with a seemingly endless number of field trips – a transect across the Western Alps, Donegal, north and south wales, south-west England, Scotland and the outer Isles, the Lake District. Hard to see how there was time for anything else!

John started out as a first year undergraduate student in chemistry, but his parallel passion for mountains and climbing led him to develop an interest in rocks, and he soon switched his undergraduate training to geology. He was entranced by the physical beauty of deformed shapes in rocks, and his research development became firmly focused on the geometries of deformation and their analysis. In this respect, he was firmly committed to the embedding of mathematics into geoscience. He also admitted that, as an accomplished cello player, he did consider a musical career. In his later years he continued with his music and has produced a number of delightful recorded compositions.  His adventures into the world of humorous poetry did not extend far beyond a small collection of them, however.

In the ensuing years, when he was based at ETH Zurich,  we would meet at conferences. The photos show him together with the late Mervyn Paterson at the 2003 meeting in Zurich, and also admiring the granitoid shear zones at Laghetti during a post-conference field trip. John was always a regular at the UK tectonic Studies Group, which he co-founded with Robin Nicholson in 1970 and which has just celebrated its 50th anniversary.

John was truly one of the towering figures of structural geology – of all time. As well as in his teaching and research he was a humble and polite man, but always outgoing, as his love of hosting parties attests. He will be sorely missed my me and by all those with whom he came into contact. I offer my deepest sympathies to his daughters and his wife Dorothee. 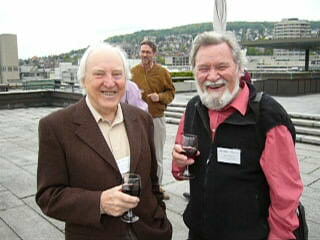 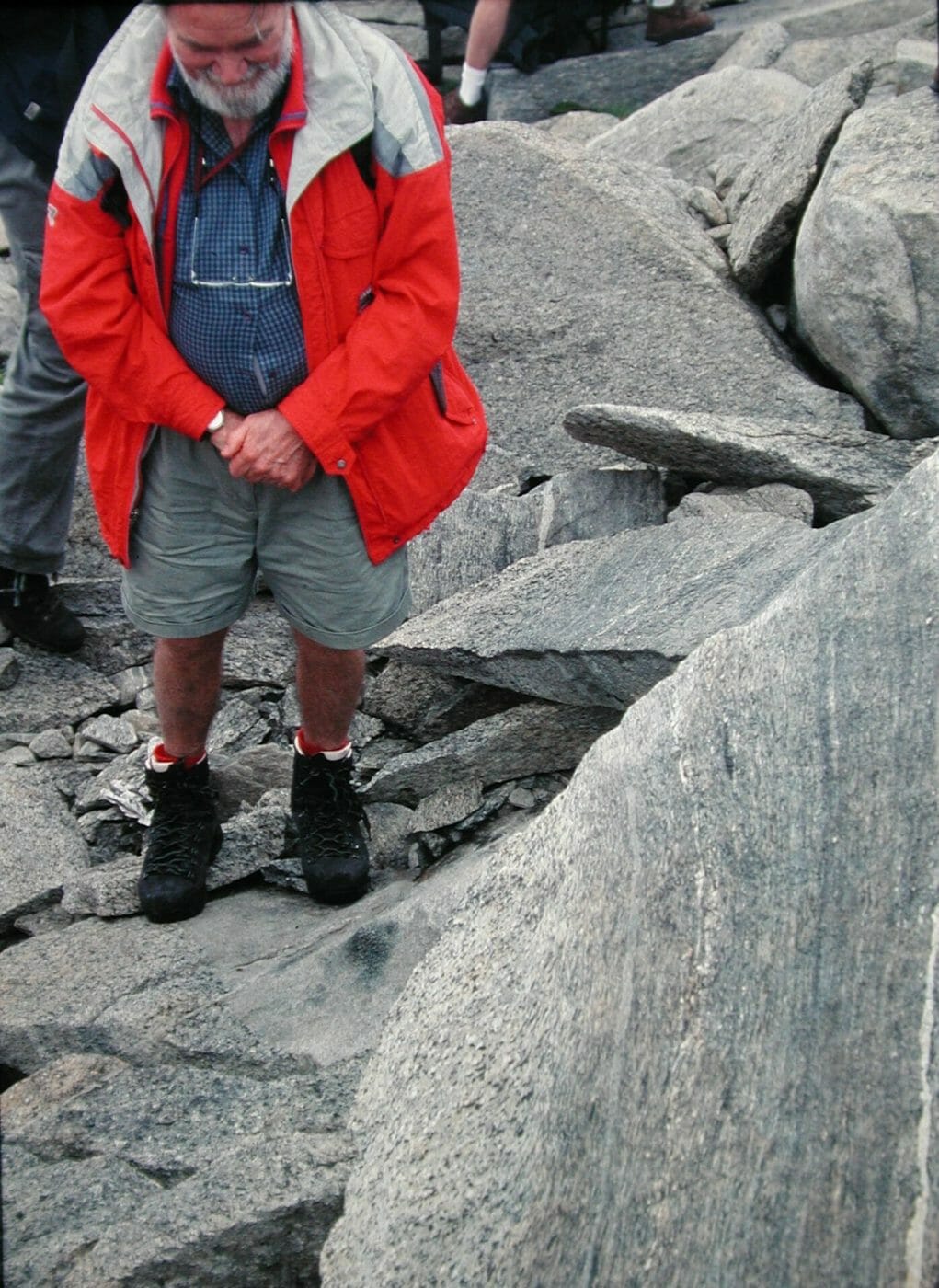 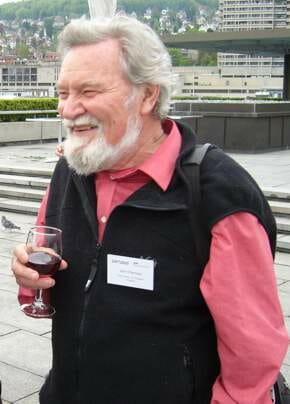