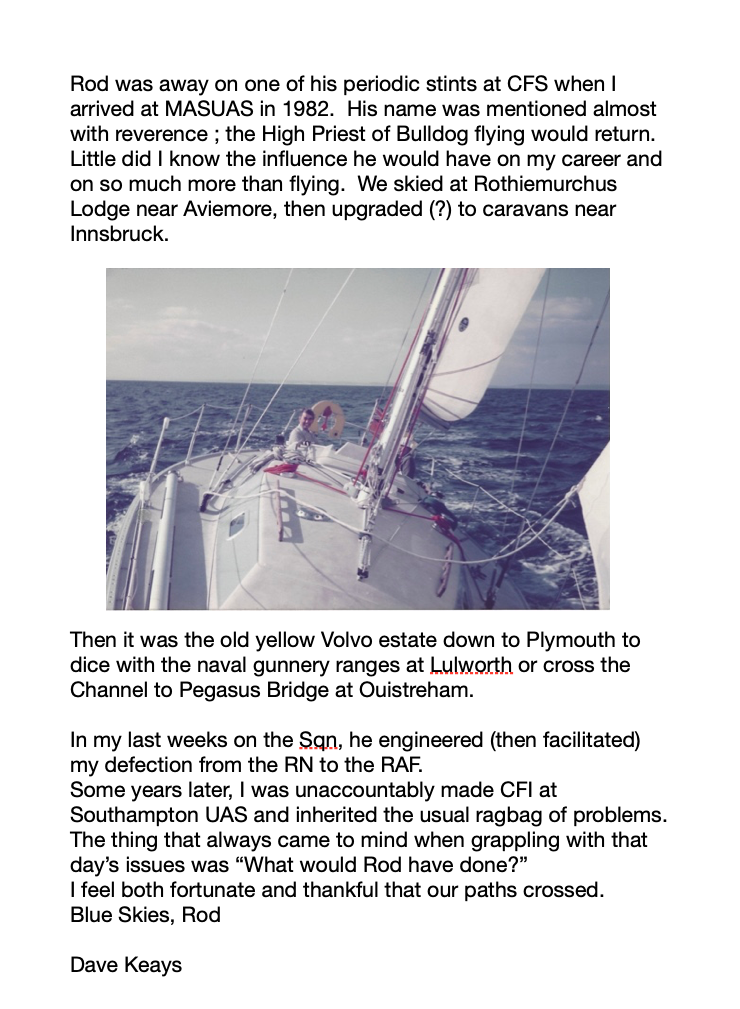 Rod was away on one of his periodic stints at CFS when I arrived at MASUAS in 1982.  His name was mentioned almost with reverence ; the High Priest of Bulldog flying would return.  Little did I know the influence he would have on my career and on so much more than flying.  We skied at Rothiemurchus Lodge near Aviemore, then upgraded (?) to caravans near Innsbruck. 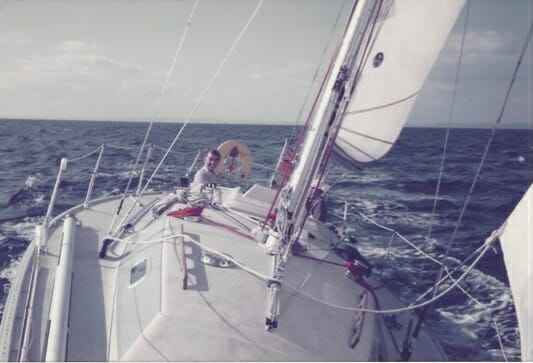 Then it was the old yellow Volvo estate down to Plymouth to dice with the naval gunnery ranges at Lulworth or cross the Channel to Pegasus Bridge at Ouistreham.

In my last weeks on the Sqn, he engineered (then facilitated) my defection from the RN to the RAF. 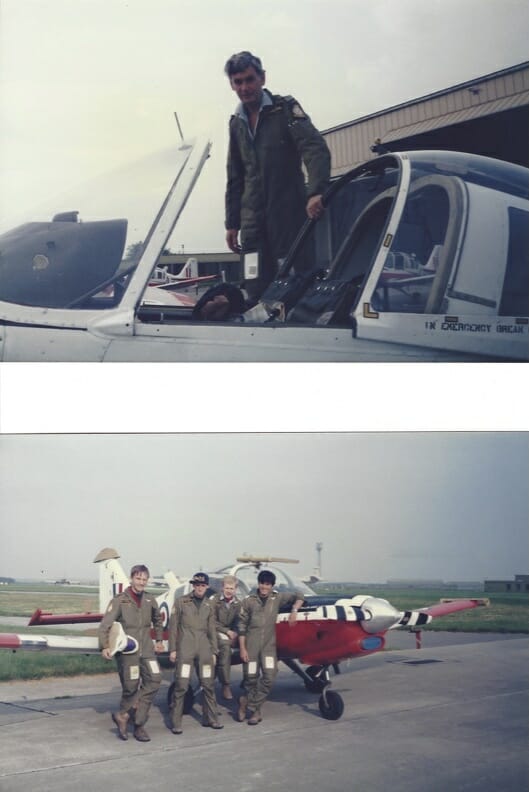 Some years later, I was unaccountably made CFI at Southampton UAS and inherited the usual ragbag of problems.  The thing that always came to mind when grappling with that day’s issues was “What would Rod have done?”

I feel both fortunate and thankful that our paths crossed.