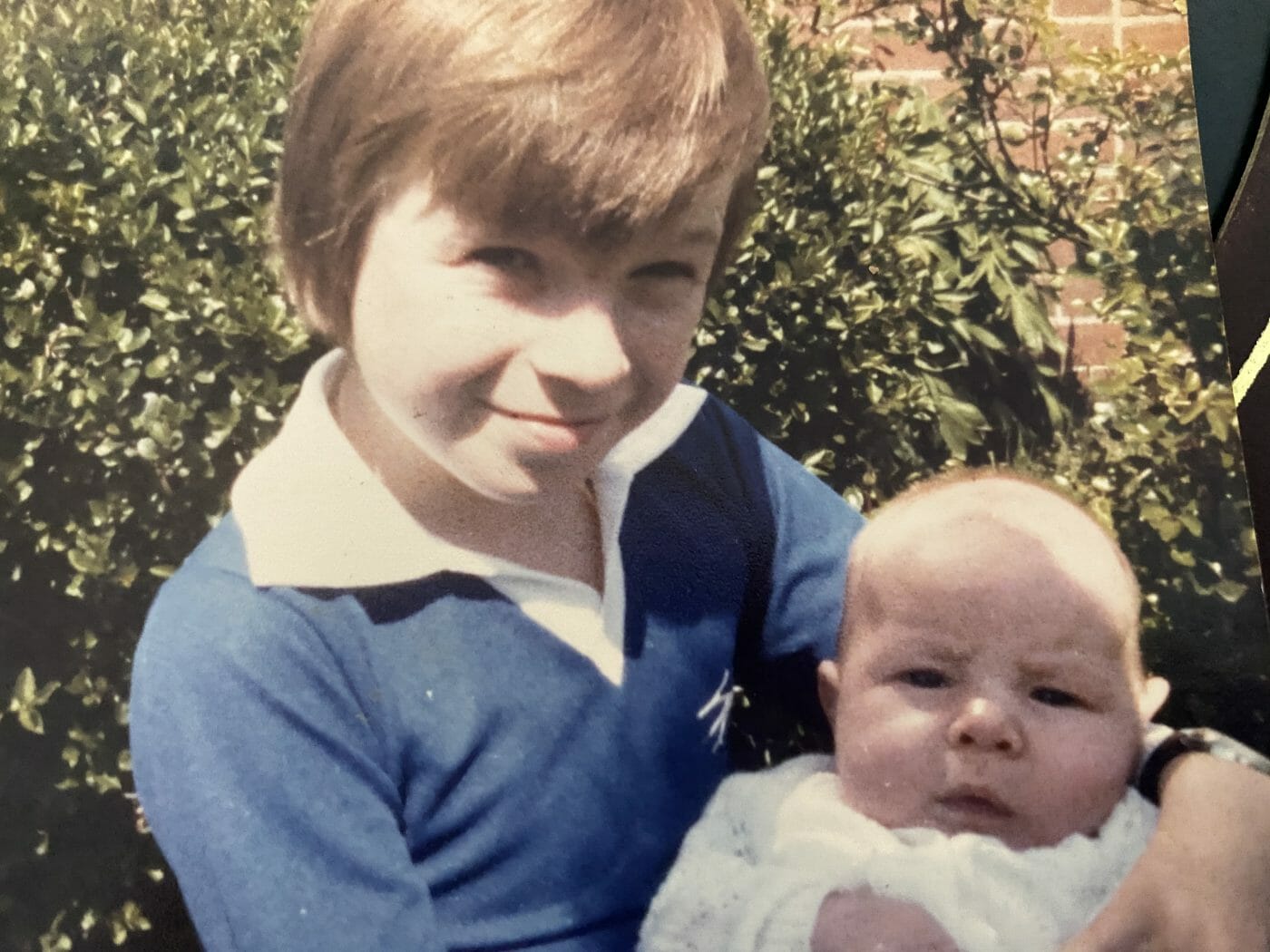 Rest in Peace little brother, taken from us far too soon.

We weren’t as close as I now wish we had been but that’s a regret for me to deal with.  He certainly was larger than life and the look on his face when we said we wanted horses for Nan’s funeral was priceless.  His following story about how one horse in particular, Hagrid I think, didn’t like him and nipped and knocked into him whenever they met kept coming back to me at Nan’s funeral.  I could imagine a mad horse chasing Craig in his full funeral gear down the street (quite inappropriate for a funeral really), it never happened & probably just as well it didn’t, but the job Craig did that day for Nan was amazing, forever in his debt for that.