Mr Howard became headmaster in my first year at QM, so he was present throughout my journey through the school. He also became my French Teacher in year 2 and coached the second team in rugby – his motto with the team being to ‘give everyone a chance’ (probably why I managed a short lived stint in the Firsts!). I also, quite rightly, bore the brunt of his discipline on occasion – although I can imagine I felt hard done to at the time.

Mr Howard will overall be remembered with fondness, a caring nature, but a firmness to keep order and uphold the standards of the school. My condolences to his family. 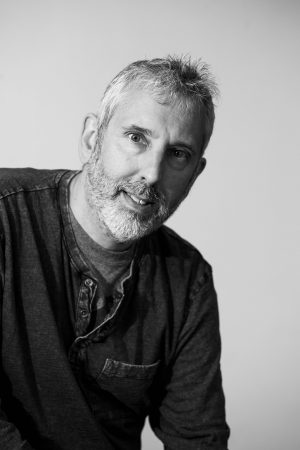