My condolences to the members of the Royal family, the British people, the people of the Commonwealth and realms, on the passing of The Queen. My thoughts are with King Charles III who has to take on the momentous job of filling in his mother’s and The Queen’s shoes at this time to bury his mother.

I feel like I have lost my mother on the passing of The Queen, since my mother actually resembled The Queen and was a year older than her,she has always been there in my lifetime.

Our country is going through tremulous times at which we shall see it through. Duty was everything to The Queen. Now she as passed on the mantle to King Charles III, I wish him all the best and I say, ‘God Save the King’. 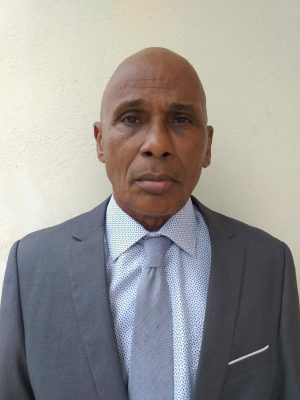