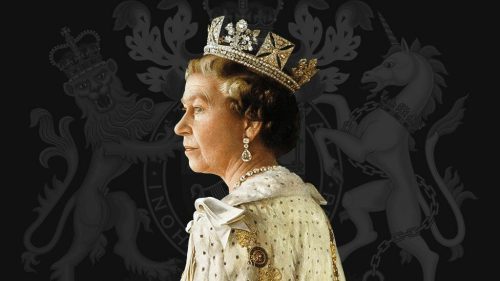 Her Majesty, The Queen Elizabeth II has been a symbol of long and loyal reign to the United Kingdom and to the Commonwealth.

It is with immense regret that I have learned the news of the passing away of Her Majesty The Queen.  For over seventy years, she has dedicated her life to the service of her most beloved country and the Commonwealth. She has been a figurehead of national unity, justice and stability at all times. We are utterly grateful for her outstanding dedication and remarkable service which remain unparalleled.

The whole world is now mourning the passing away of an iconic and emblematic figure which can be seen by millions of heartfelt messages from everywhere.

I profoundly wish to extend my sympathies to Her Royal Highness, Princess Royal Anne who has always been supportive as the Chancellor of the University of London and as the Royal Bencher of The Honourable Society of The Inner Temple.

My sincerest condolences to His Majesty The King, in particular to members of Her Majesty’s family and to those who have been afflicted by this immense loss. We join the Royal Family and the nation in their grief at this time. Our thoughts are with the Royal Family at this sad and unprecedented time. 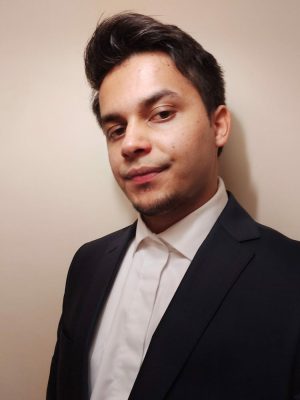