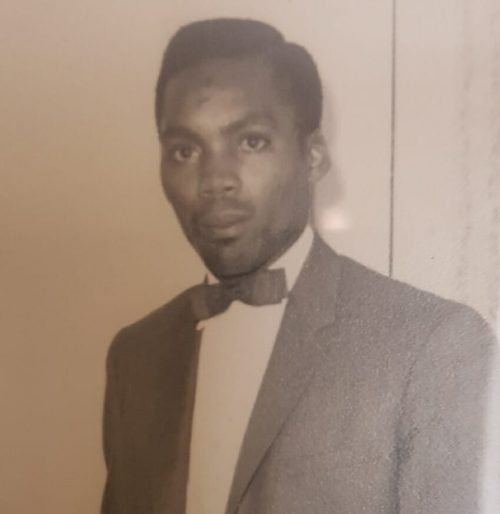 Although he has been residing in the UK since January 1962, he had not forgotten his roots.  He attended St Ann’s Baptist Church, St Ann’s Bay in Jamaica as a young man where his father, James was an active deacon.  He supported them over years materially.

Dad was meticulous and worked incessantly to achieve 100% at wherever he lay his hands on.  He was always there to  support and fight your battle, injustice and to put the world to right.

He will be surely missed by all who ‘understood’ him.

The Robinson family, originally from St Anne,  Jamaica, knew Mr Williams and his family as neighbours in Tooting Bec. Mr Williams was a quiet and helpful neighbour. Our condolences go to the whole family.    …
Read More

Our hearts still ache with sadness and many tears still flow. What it meant to lose you no one will ever know. We hold you close within our hearts and there you will remain. Sister in law ( Natalie) …
Read More

Our sincerest condolences to the family of the late Winston Williams from the family of his deseased wife’s family in Jamaica. Mr. Williams was an outstanding individual a very classy man. He stood up for what he knew was right. No one could push him around. We could lean on him for  legal, emotional …
Read More

Mr Williams has been a source of support to me for over 15 years. He encouraged me and offered me a place to sleep so I could save money to buy my home. Sadly he never got a chance to see it. He is greatly missed from our lives and this world. Rest on …
Read More