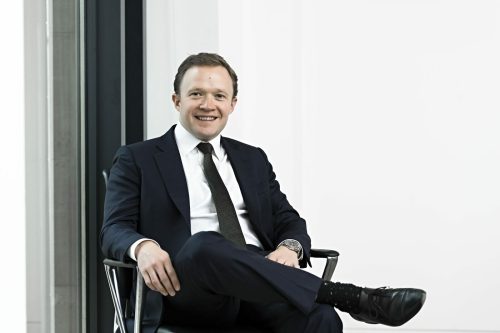 I am devastated by having to write this to you, and although some months have passed, the memory of the beautiful farewell you gave Steven remains so very vivid. A church absolutely packed with friends and family, incredibly touching music and readings, Sarah so unbelievably poised and Alice and Harry being so adorable – what a testament to a wonderful man! May it be a comfort to you forever that you did everything possible during his last months, spent some incredibly intensive time with each other and then gave Steven the most beautiful send-off.

I run HR for ICG, but our paths first crossed before either of us had started with the firm: I was a headhunter and Max Mitchell and I had spent some time discussing the growth of the SDP team. Having kissed quite a number of frogs to find the right person, I remember setting off rather grumpily on a schlep to the depths of Canary Wharf to interview Steven, of whom I already knew that he was a man with a market-leading reputation in asset-based lending. The minute we sat down, it became very clear that all our sources had been absolutely right: he was a brilliant professional and one of the nicest candidates you could ever hope to meet. He sailed through the process unanimously and joined ICG shortly afterwards.

When I switched sides and joined ICG myself two years later, I was thrilled to become colleagues with Steven and so proud to see how he was blossoming professionally as well as what a wonderfully positive attitude he brought to what were often very complex situations. He instantly won hearts and minds within the SDP team and the wider firm, in deal negotiations as much as on the playing fields, cycling tracks and golf courses.

When Steven first fell ill, we were shell-shocked that such a fit and young man could be so cruelly unlucky, just as you, Alice and Harry, were about to arrive.  He bore his illness with incredible grace and his optimism and strength shone through all the way. We are all still at a loss to process his passing and we will treasure his camaraderie, his loyalty, his sense of fun and integrity.

He was fortunate too in having such a loving family and circle of friends which were so central to his life. He was devoted to you all and, Alice and Harry, it meant everything to him to see you come into the world, watch you develop from angelic babies into cheeky monkeys and be able to celebrate your first birthdays.

Steven will remain in our thoughts and hearts as someone who had the great gift of taking life seriously without taking himself too seriously, making the most of his time and inspiring others with his incredible strength.

We will miss him enormously and we will always be here for your family, eager to help in any way we can. 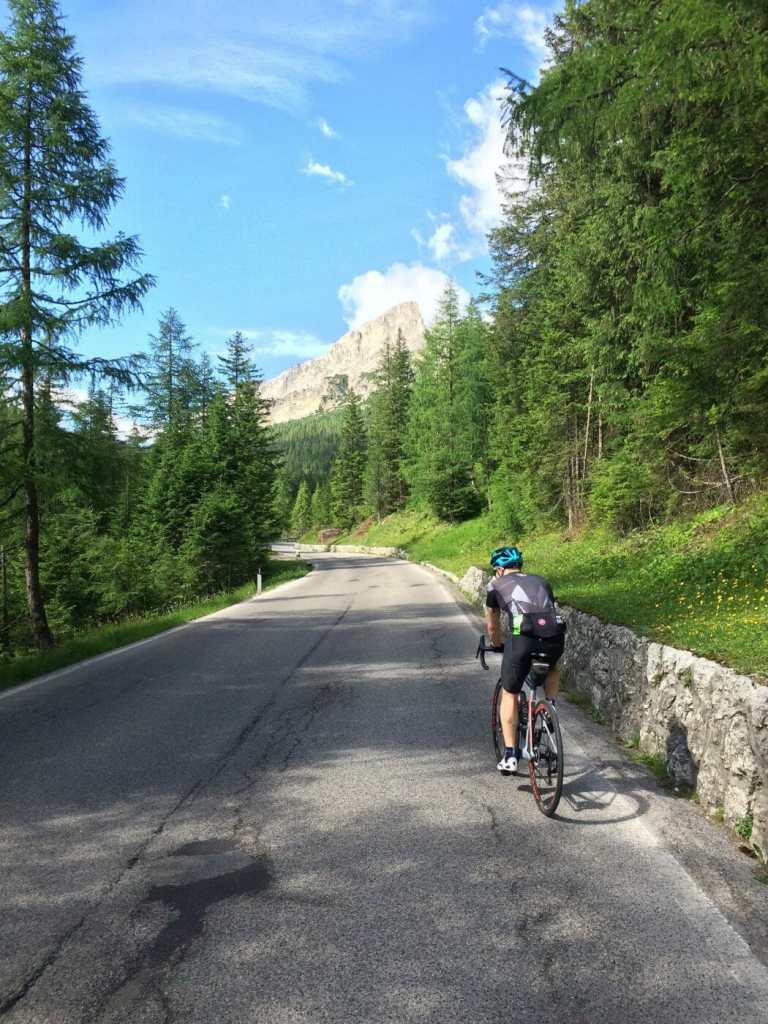 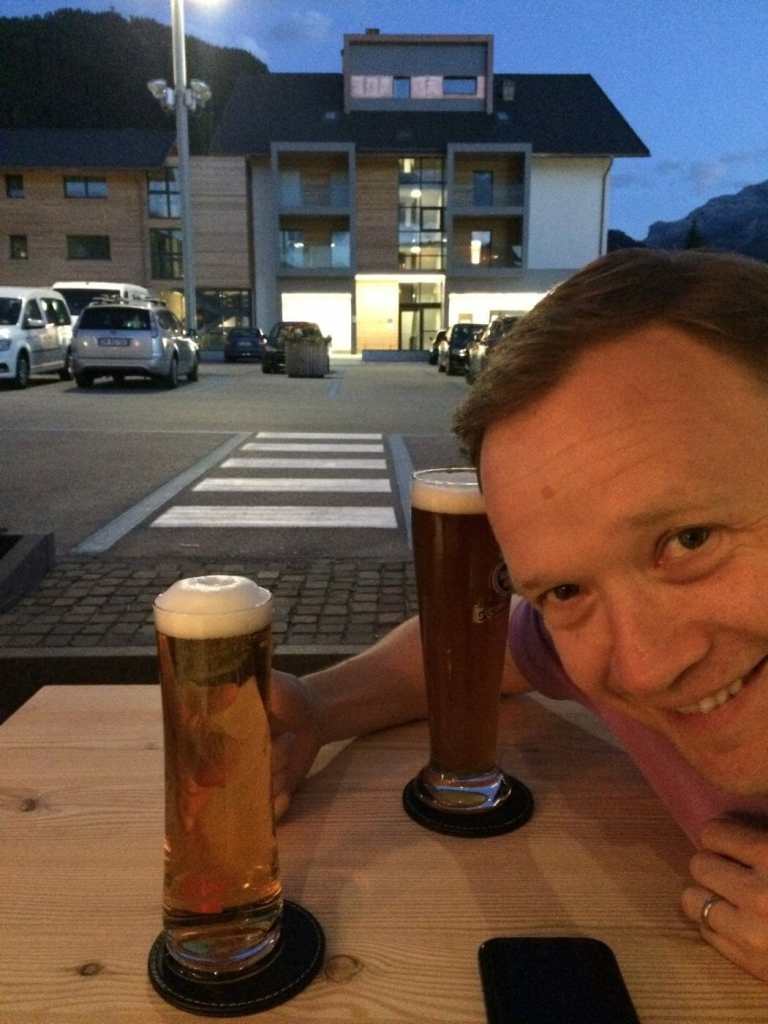 A cruel loss of an exceptional individual and colleague. Throughout his years at ICG Steven was a major contributor to the development and success of one of our major strategies. He did this in an incredibly good-natured way building respect and friendship throughout the firm. His professionalism and unflagging positive attitude will be sorely …
Read More 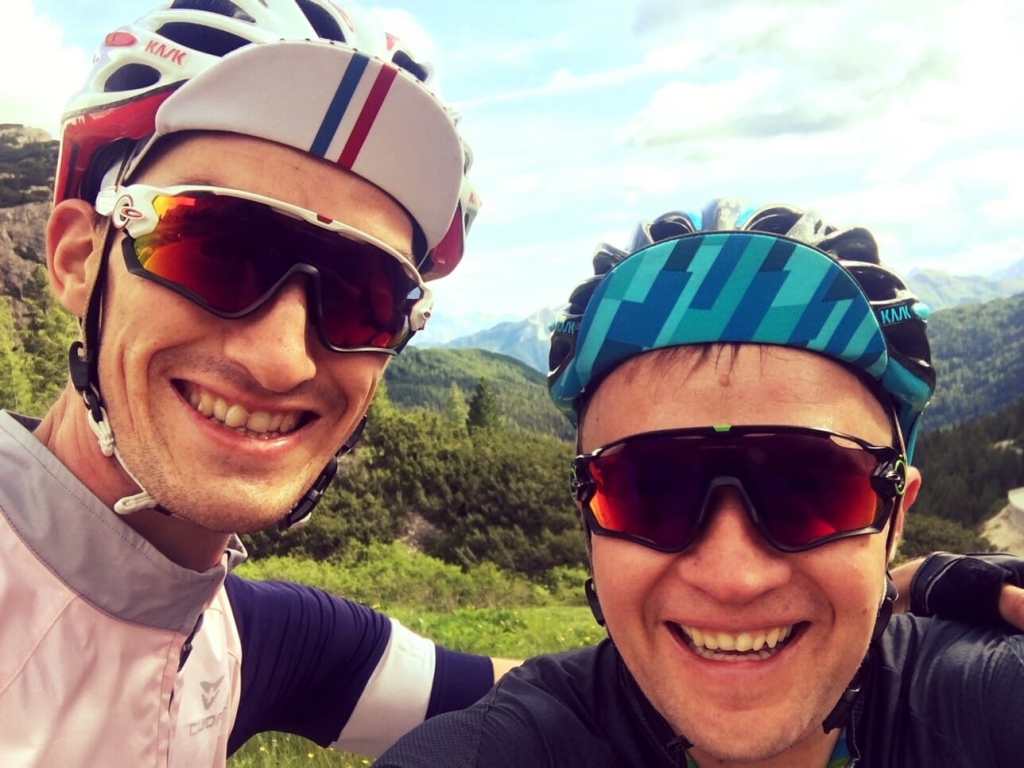 Dear Sarah, Alice and Harry, It is difficult to paint a picture of how highly thought of your husband and dad was. I will forever treasure shared memories of Steve: both from our years together at ICG and outside of work, mainly spent cycling. Steve was a true gentleman and someone whose personality will …
Read More

It was staggering to hear of Steve’s diagnosis and subsequent passing. I did very little direct work with Steve, but our desks were not too far apart, which allowed me the opportunity to get to know him. He was truly a sound man, positive in outlook, charming and helpful. He will be sorely missed. …
Read More

Steve will alway be in my thoughts. He was a giant of a human who freely gave everything that was asked of him and took nothing that was undeserved. He had a joy for life and even after his diagnosis he remained one of the most positive people I have ever known. Other than …
Read More

It is very hard to express just how terrible it is to be writing this. Steve was a great guy to work with – always positive, always smiling – and one could tell he had a warm heart and loved his wonderful family. One would never wish Steve’s illness and passing on anyone but …
Read More

Dear Osborne family, I am very sorry for your loss and send my sincere condolences to you all. In the short few months that I worked with Steven at ICG, he showed he was a kind, thoughtful, warm and cheerful person. He was very welcoming to all new joiners, including me, making us quickly …
Read More

Dear Sarah, Harry, Alice and family, I can’t express how sad I was when I learnt of Steven’s passing. He was one of the most hardworking, bright, and decent human beings I’d ever met; working with him was always a pleasure and a privilege. My sincere condolences to you all, may you find strength …
Read More

Dear Sarah, Alice, Harry and the whole Osborne family, I am so sorry for your loss, I am so sad that Steven is no longer with us. Steven was a warrior. He was such a determined man in every respect. How he went about his work: he would never take the easy answer or …
Read More