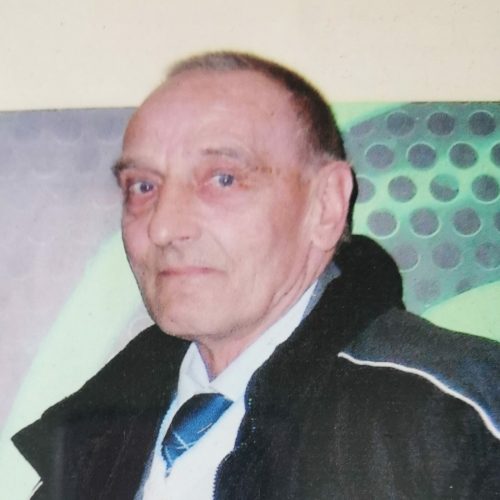 Michael was a loving husband to his wife June, doting Father to his 2 children, twins Sarah and James, and proud Grandad to Michael and Lola-Rose.

Those who knew Mick would have been familiar with his humour and wise cracks, which would often make a bad situation feel much lighter.

Mick had a long resume of careers including the Merchant Navy. He trained for this position at Gravesend Sea School back in the early 60’s. He fondly remembered and shared his experiences of traveling around the world and the mischief he would get into.

Later he would do a variety of jobs including milkman, postman, wood machinist, cabby and finally he retired from the 96 London buses in late 2012.

Mick was an enthusiastic fan of music of the 50s and 60s era, most notably by artists such as Del Shannon, Buddy Holly, The Shadows and Roy Orbison.

He will be deeply missed by his friends and family who will look forward to seeing him again in the next life.