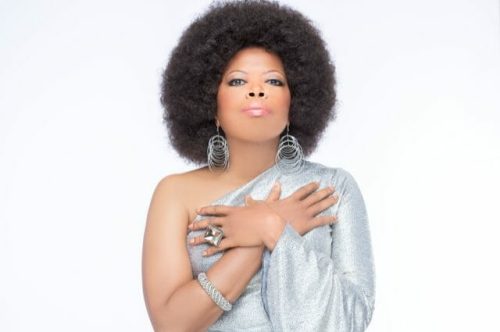 Joyce Sims was a multi-talented singer/songwriter behind the club classic soul anthems “(You Are My) All And All” and “Come In To My Life”.

Joyce Sims was also multi instrumentalist who studied music at college,  Joyce had her first hit single in 1987 with “(You are my) All And All”, topping the R&B and Dance charts in the U. S. and the pop charts around the world. Her debut album “Come Into My Life” was certified as a gold disk in the UK and charted the US Billboard R&B top 10.

Joyce Sims continued touring and festival appearances around the world have ensured that “Come Into My Life” and “All And All” have remained much loved club classics, and can still frequently be heard playing to packed dance floors in clubs around the world.

Joyce Sims’ music has been recorded and sampled by such diverse musical icons as jazz vocalist Randy Crawford. Sampled by R&B singer Angie Stone, rapper Snoop Dogg, and featured in the film “Species.”

As well as continuing to tour, particularly in the Uk where she was much loved, Joyce continued to record and released her last single “what you won’t do for love” in July 2022.  She had planned to put out a new album in the autumn of 2022.

Sims is survived by husband Errol and two children who live in New Jersey USA.  The UK sends it condolences through long term collaborator Simon Precilla of Soulgigs.com.

The beauty of  Joyce’s spirit and music, truly came into my life and has stayed. I am a so thankful for the wonderful musical moments  Joyce helped create for me and millions of others. Sincerest condolence to all her family and friends. God bless  her soul & may she rest in peace.x …
Read More

Condolences to the Family, first and foremost. I sincerley hope your happy memories can assist you at such a difficult time. As a fan and someone who loved Ms Sims vibrancy in her lyrics and performance….you will be MISSED. Thankyou for sharing your music with us and may your give heaven more of your …
Read More 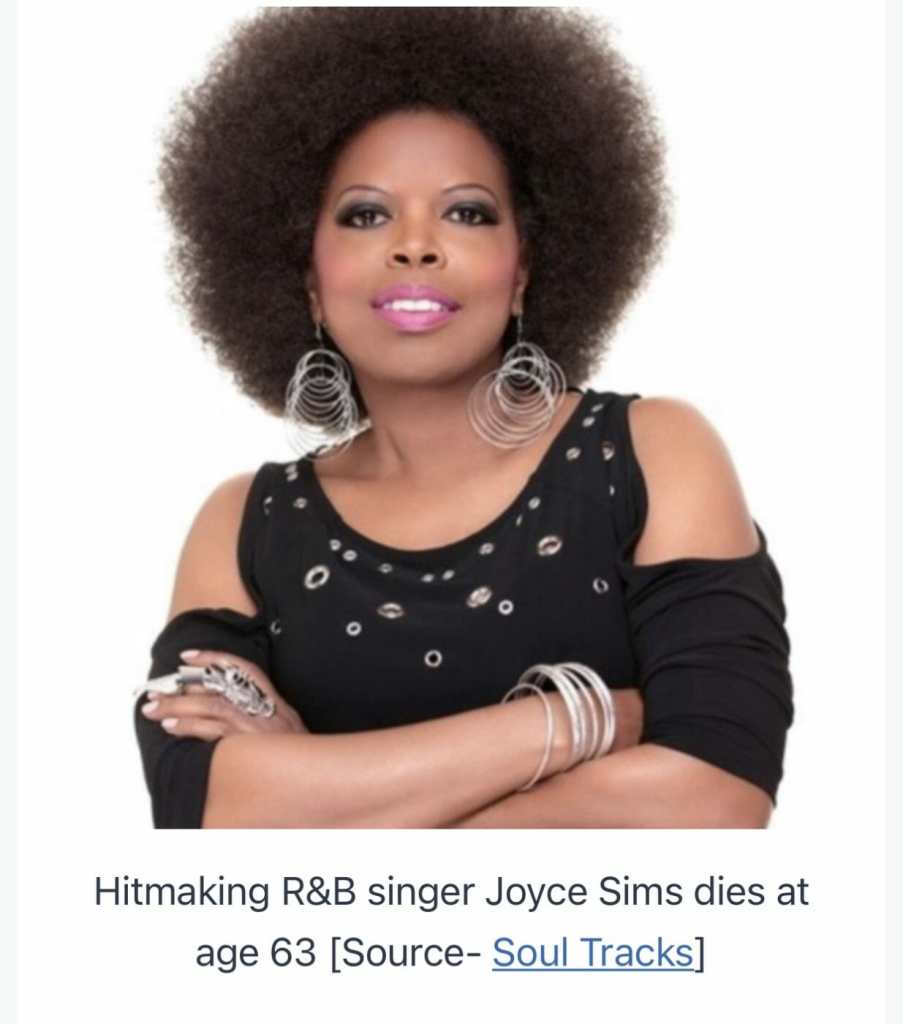 I knew Joyce for around 5 years initially collaborating on an original song and later having the honour of producing her final release. Joyce was an incredibly important artist breaking new ground crossing over soul with the emerging dance music scene in the 80’s.  As a person she was a warm and humble lady …
Read More

R.I.P Joyce Simms your music came into my life and it was my All and all-I send my condolences to your family and friends-there is always a place in heaven for legends like you …
Read More 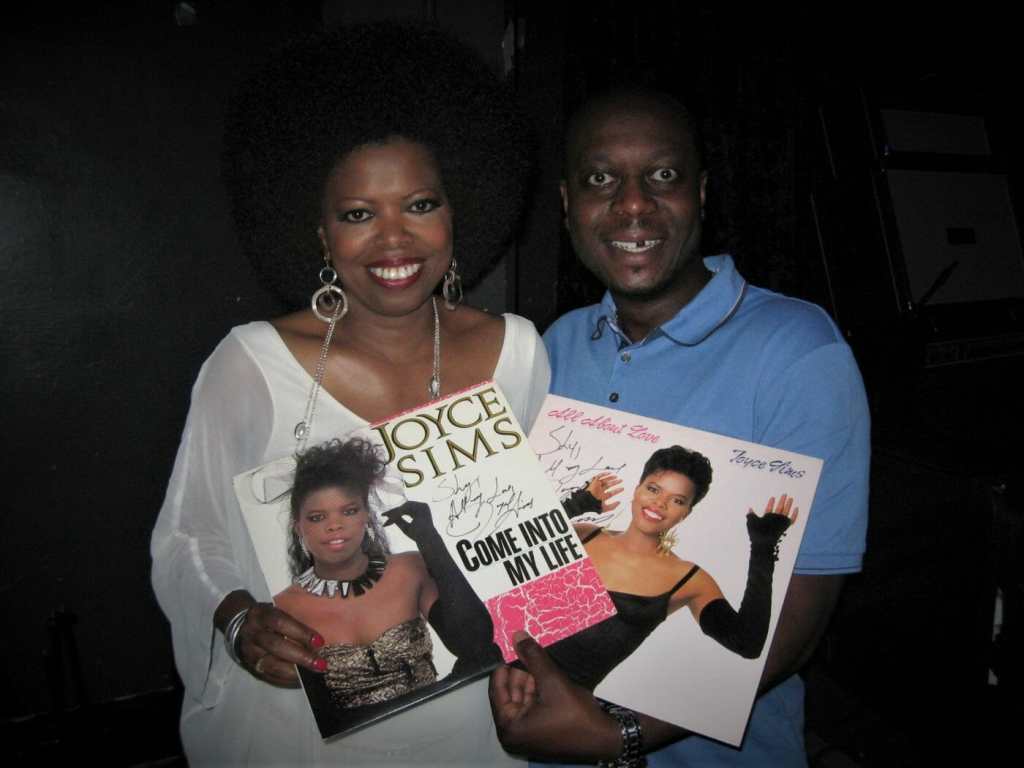 RIP Joyce Sims, a true soul music icon. In addition, Joyce was a very lovely person too. I had the pleasure to interview her in 2015. She was an amazing and talented person. My deepest condolences are extended to her family and friends. Sleep well with the angels Joyce Sims. Bless Sly …
Read More

Thank you for the music Joyce. All and All is one of my All time favourites. When we were young skaters and this came on, the floors would fill to skate to this epic tune. StilI get goosebumps today when I hear it.I will play this till it’s my time.May you rest in peace. …
Read More

RIP Joyce you will always be a musical legend to us fans of soul and dance music , you gave us some of the most legendary songs that will live forever in our memories and every year you gain a new set of fans that hear your songs for the first time . Deepest …
Read More

Deepest condolences to the family and friends of the amazing artist and musician Joyce Sims. I was lucky enough to have seen Joyce perform, she was a sheer delight with vocals that touched the soul. Rest in eternal peace beautiful sister, safe in the arms of the ancestors. …
Read More 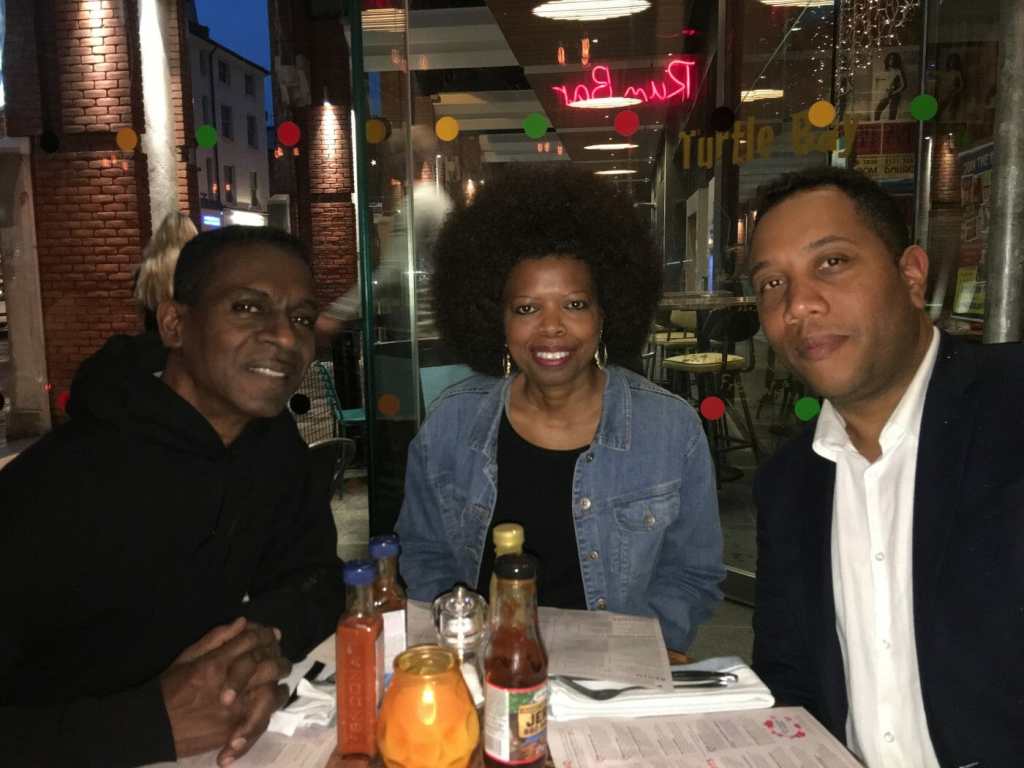 Joyce, you were just in London and Manchester 6 weeks ago.  So many plans.  The new album was due and I had made tentative enquiries for additional dates around your scheduled visit next May 2023.  It was a privilege and an honour to be able to describe you as a colleague and friend.  11 …
Read More