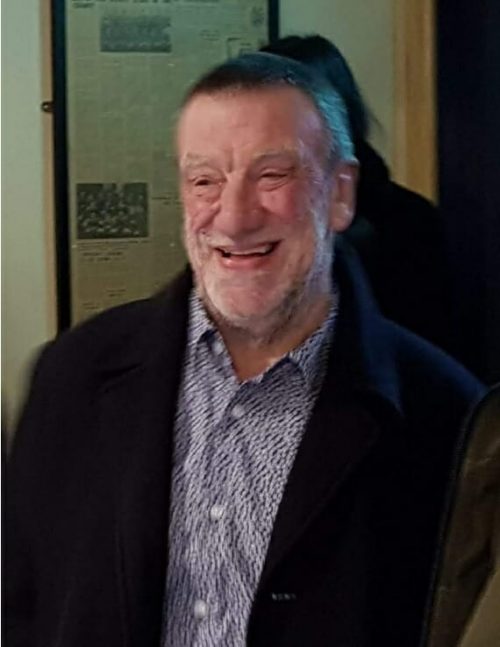 “Live as if you were to die tomorrow,

Learn as if you were to live forever.”

Ian died suddenly on the 9th February 2021 at the age of 72 due to heart problems.

He was a gregarious and larger than life character, a sociable man with a real sense of adventure and zest for life. The picture on the front of the book is of him arriving at his surprise 70th party and realising that over a 100 friends and family were there. He was thrilled and would have wanted a “wake“ to reflect that. We are hoping that once the current restrictions are over we will have a memorial for him.

Ian was a man who had touched a lot of lives and we were overwhelmed by the messages from friends, family and work colleagues, with a lot of people saying that they would have liked to pay their respects at his funeral.

COVID only allowed for 30 people to attend a socially distanced funeral and for it to be only half an hour long. We therefore had to adapt to the regulations in order to include as many people as possible who had memories of him. As the eulogy could only be 20 minutes long we have developed a long eulogy to include the memories of his friends and family which will accompany this online remembrance book. This has already been partially populated with the words and memories that a number of you have already sent to us for you to read and add to if you wish.

The funeral was also videoed, and this is shared with you along with a photo tribute that we feel captures some of Ian’s achievements and personality.

We hope that this in a small way gives Ian the farwell that he would have liked, and you a chance to think and speak about him, which you may have missed because of the current COVID situation.

Our thanks to you all for your kind words and sentiments, which we are truly touched by.

Dear Resh, Siymah and Hassan,   I worked with Ian at Gateshead many years ago as a solicitor (1993-5). It was my first post qualification job and Ian was my boss. I have an afternoon off and ended up sorting out a box of papers that have been lugged from home to home over …
Read More

Ian Spafford was the type of individual every board needs amongst their ranks to be successful. A person who upholds governance and ethics; a person who scrutinises decisions, motivations and actions. A person unafraid to rock the boat in pursuit of all that is right and necessary. This is certainly my impression of Ian …
Read More

I only met Ian and Resh on a handful of ocasions, but from the very first meeting Ian left a lasting impression. He was a vibrant wonderful man, entertaining, knowledgeable and fun to spend time with. Ian, you left this life far to soon, it would have been amazing to spend more time with …
Read More

My memories of Ian are of his time as a member of the National Executive of the Law Society Local Government Group and then SLG.  Ian was a staunch and faithful representative for the Yorkshire & the Humber Branch – and woe betide anyone who said “Humberside”, and always ready to advance an alternative …
Read More

Our dearest uncle,  We were so saddened and shocked to hear of your passing. I remember when were were children being so excited to come to your house because it was so much fun and we would always go on adventures. Thank you for being a fantastic uncle and for making my Aunty so …
Read More

We never met, Resh but you and your family are very much in my thoughts. Your eulogy is a lovely tribute to Ian and I know from my infrequent chats with him that he thought the world of you and the children. The last time I saw him was at the annual dinner of …
Read More

Our friendship was all too brief Ian and that will always be a source of huge sadness for me. I will never forget you – your values, your humour, your sense of devilment, your intellect and the way you squeezed everything out of life. Life has an Ian sized whole in it right now. …
Read More 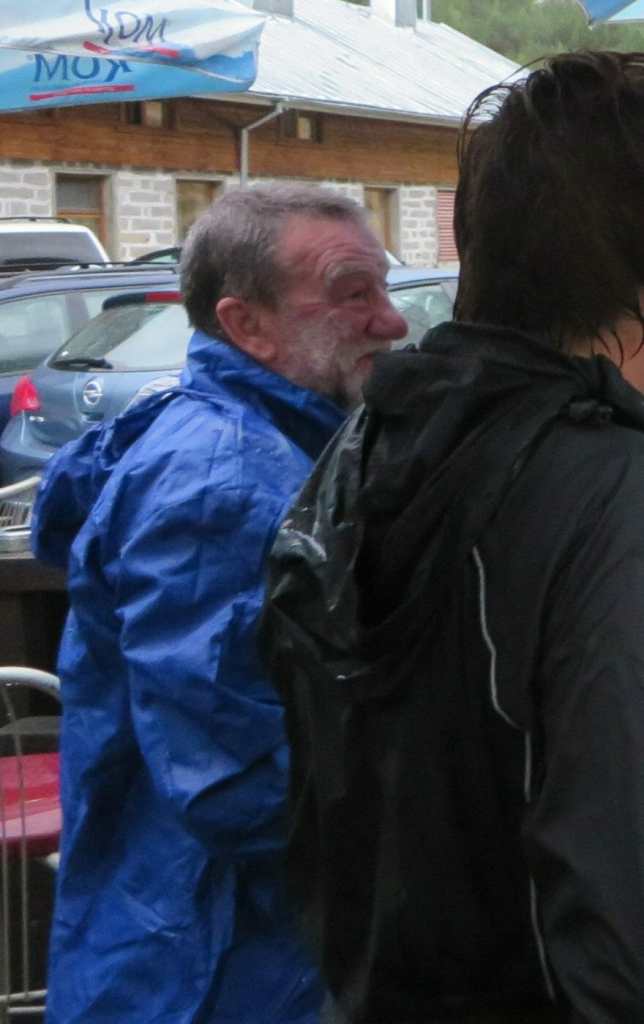 Debbie and i first met Ian on a wet mountain walk in Bansko in summer 2016, and stayed friends ever since. We’d moved to Bulgaria earlier that year and we were trying to soak up experiences when the opportunity presented itself. We booked ourselves on that guided walk and i’m so glad we did. …
Read More

I was so shocked and saddened at the news that Ian had died. I have known Ian from first working together at the GMC in 2006. We realised we had a shared interest – Bansko. Ian was an outgoing, warm and welcoming friend who had a great intellect and common sense approach to life. …
Read More