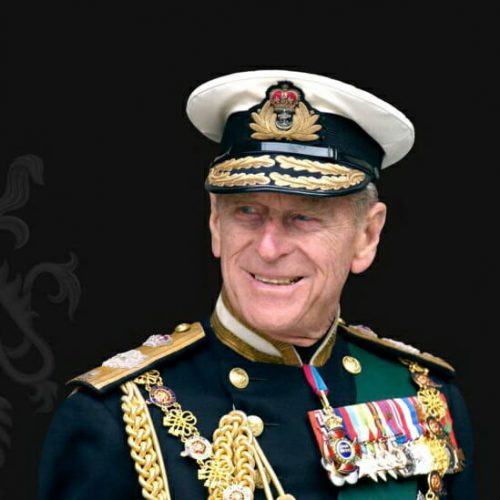 Prince Philip, Duke of Edinburgh (born Prince Philip of Greece and Denmark; 10 June 1921 – 9 April 2021), was a member of the British royal family as the husband of Elizabeth II.

Philip was born into the Greek and Danish royal families. He was born in Greece, but his family was exiled from the country when he was eighteen months old. After being educated in France, Germany and the United Kingdom, he joined the British Royal Navy in 1939, aged 18. From July 1939, he began corresponding with the thirteen-year-old Princess Elizabeth, whom he had first met in 1934. During the Second World War he served with distinction in the Mediterranean and Pacific Fleets.

I am an 82-year-old Canadian woman who has followed and admired the royal family my whole life.  While we expected Philip’s death, especially after his recent illness, it is still a very sad time. My sincere sympathy to Her Majesty Queen Elizabeth 11, and her entire family during this difficult time.  The Duke will …
Read More

I would like to send my sincere condolences to HM the Queen and the Royal Family at this sad time .I would like to take this opportunity to thank prince Philip for his astounding support and dedication to the Queen and for his service to the country and commonwealth. RIP HRH PRINCE PHILIP  …
Read More

Saddened by the news of the passing of Prince Philip. Never had the opportunity of meeting him but admired him from afar.  His support for the Queen and guidance for the rest of the Royal family was impeccable. Loved that he was down to earth and sometimes cheeky but that’s what made him the …
Read More

Such sad news to hear of Prince Philip’s passing.  He served this country with distinction and dedication, giving unfaltering support to our Queen throughout her reign – an inspiration to us all.  My thoughts and sincerest condolences to HM The Queen and the Royal Family. …
Read More

A lifetime of dedication and duty – My sincere condolences are extended to HM the Queen and the Royal family at this very sad time. Rest in Peace. …
Read More

Our best wishes and sincere condolences to The Royal Family on the loss of such an amazing man. Such a shame he didnt make it to his 100th Birthday. …
Read More