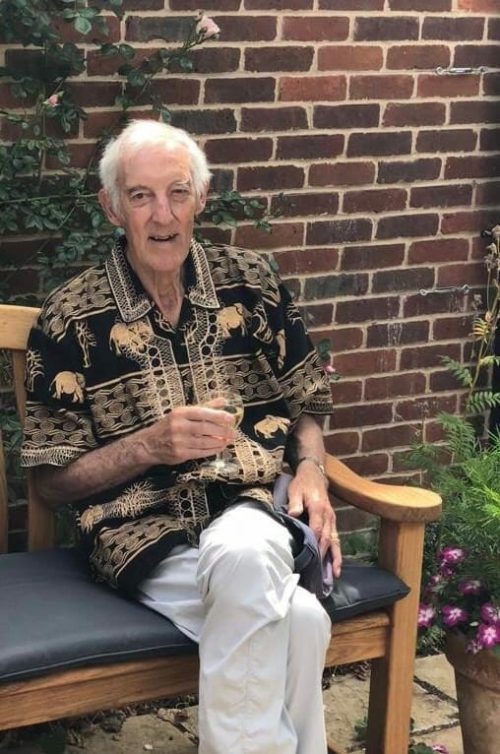 George was a kind and compassionate man who dedicated a large part of his life to teaching and promoting international education.

Having studied Chemistry at Exeter College, Oxford and Music in Cape Town, George’s first move into a career in education was teaching science at Watford Boys Grammar School. A brief stint as a lecturer in Education at the University of York, was followed by an extended return to State Education as Deputy Head of Carisbrooke High School on the Isle of Wight and then two successive Headships, first at The Heathcote School, Stevenage and then The Cavendish School, Hemel Hempstead.

George was a vehement supporter of comprehensive education and helped to found, and later chaired, the steering committee of the Centre for the Study of Comprehensive Schools.  He became a member of the UK National Curriculum working party and made an active contribution to the development of the curriculum.  George was appointed OBE in 1992 for his services to education.

In 1991, George took on a new role as Director General of the International School of Geneva, and thus began a new life with his wife, Jenny, in Switzerland – an adventure that was to last 15 years.  As a result of his involvement with the school and their promotion of the International Baccalaureate, George was appointed Director General of the IBO in 1999, a role that he continued until his retirement.

In 1997 he was appointed visiting Professor at the Centre for the Study of Education in an International Context at the University of Bath.

In his leisure time, George loved walking in the mountains and skiing, even skiing down the Mont Blanc Glacier during his time in Geneva. He also enjoyed playing the piano and performed in a number of concerts.

Since returning to the UK, George has been enjoying a well-earned retirement in Suffolk.

George passed away peacefully on Friday 4th March 2022, aged 80, having spent 2 months in hospital following ongoing health issues and complications with a hip replacement operation.  We are very grateful to the medical staff who made his last weeks as comfortable as possible. He leaves behind his wife of almost 54 years, Jenny, his two children, Catherine and Simon, and four grandchildren, Robert, Claire, Thomas and Daniel.

The family would like to offer all his colleagues, friends and relatives the opportunity to pay their respects and post their memories and pictures of George.  This will allow them to look back at his life in years to come.

A JustGiving page has been set up for donations to UNICEF in memory of George. 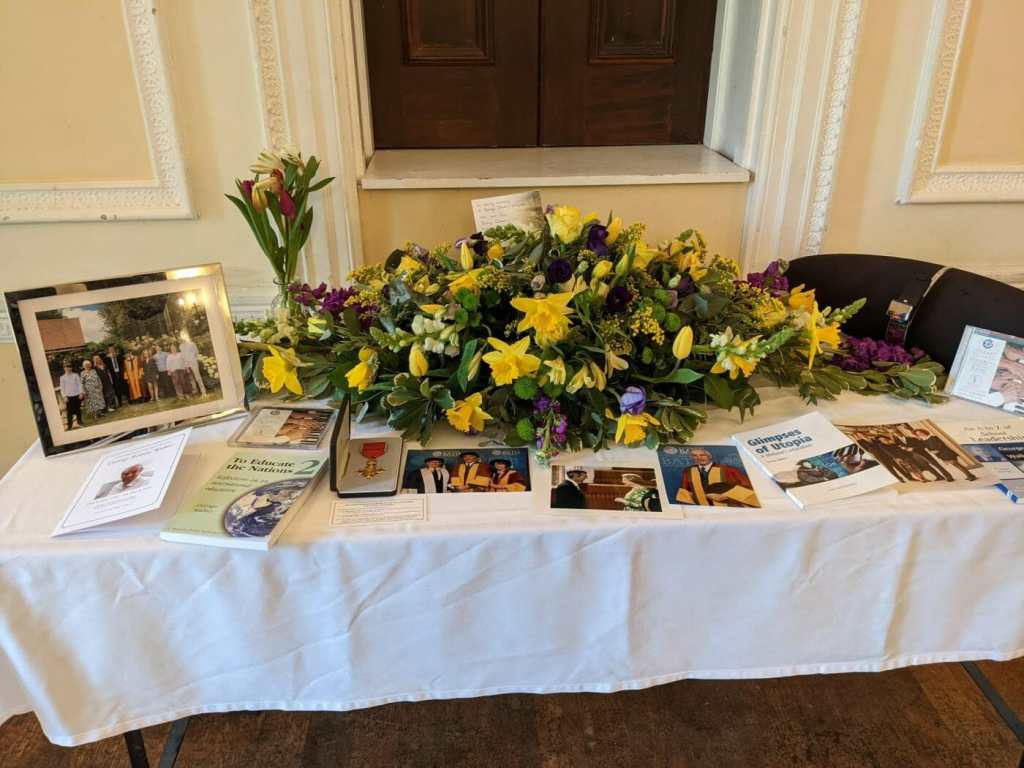 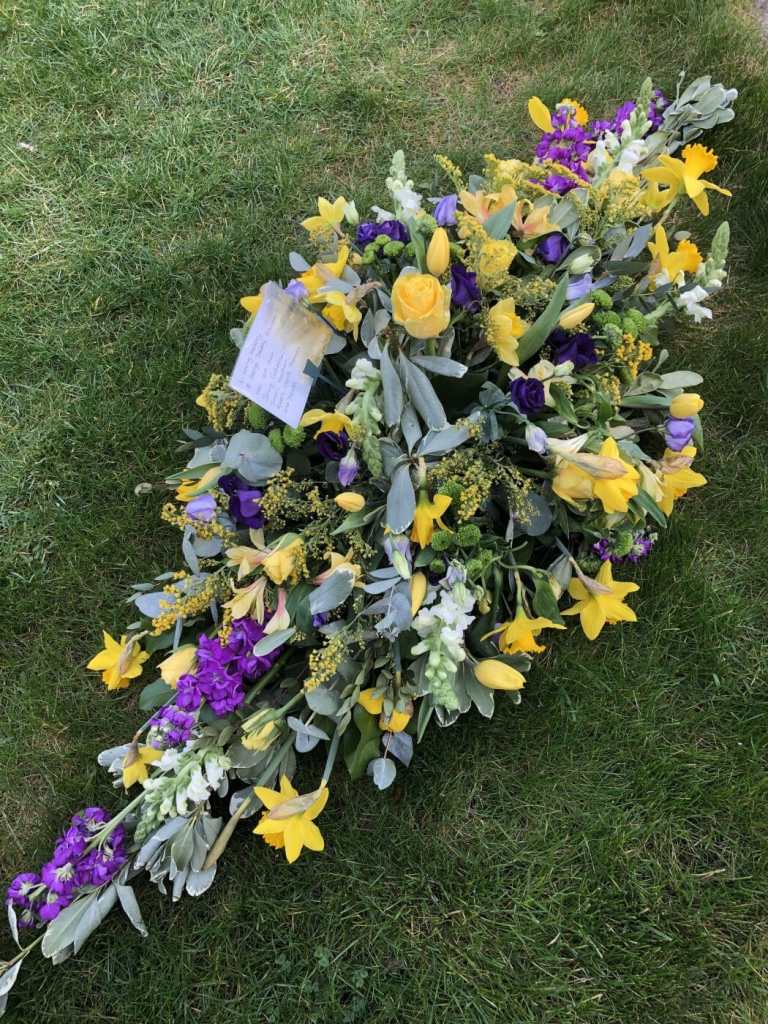 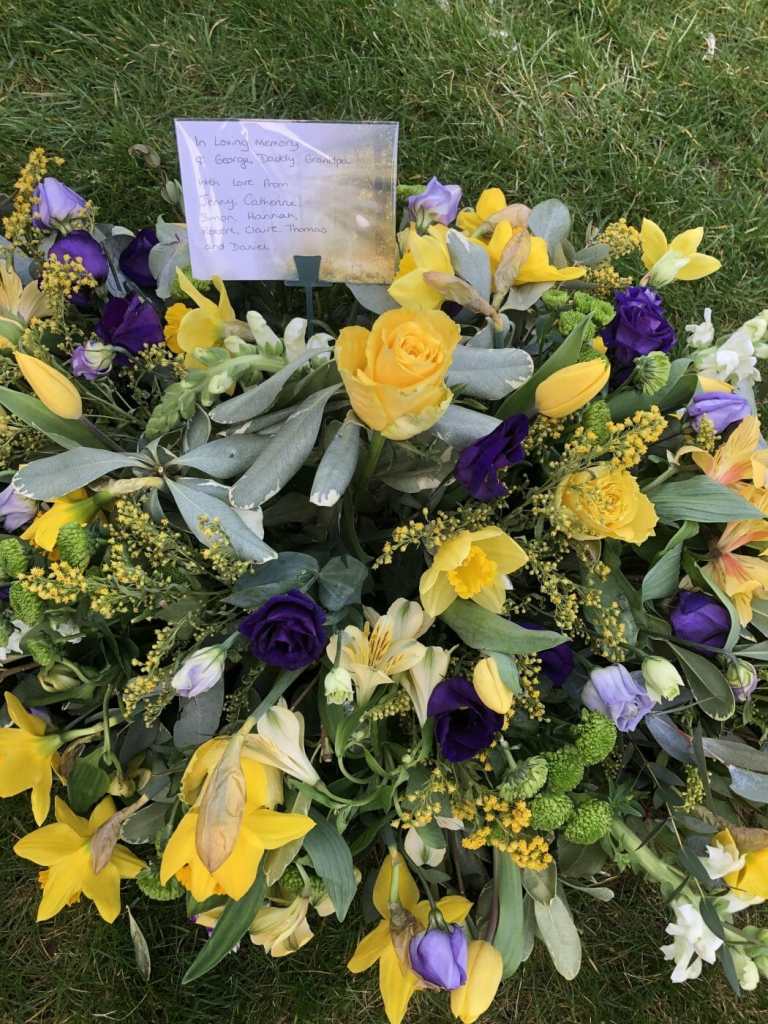 This is really sad news. Thank you for alerting us. George hasn’t written his usual Christmas cards lately and he wasn’t well the last time I saw him. We’ll miss him deeply. …
Read More

Thank you for letting me know. A lovely man who led in gentle ways. …
Read More

So sorry to hear this. I will write to Jenny. I had been hoping that we would both survive to take part in the centenary celebrations for the school due to take place in 1924. Ecolint meant so much to him (as it does to me). Sadly, not to be. …
Read More

I’m sorry to hear this. George’s ideas and practice will continue to have an impact for many years to come. …
Read More

I am so sorry to hear the sad news of George Walker passing away. May his soul rest in eternal peace. Thank you so much for passing on the news albeit sad, to ensure that we can pay our respects. …
Read More

Thank you for your message. Very sad news indeed — George will be sorely missed. …
Read More

Thank you for letting me know. I had huge respect for George. What a loss to international education …
Read More