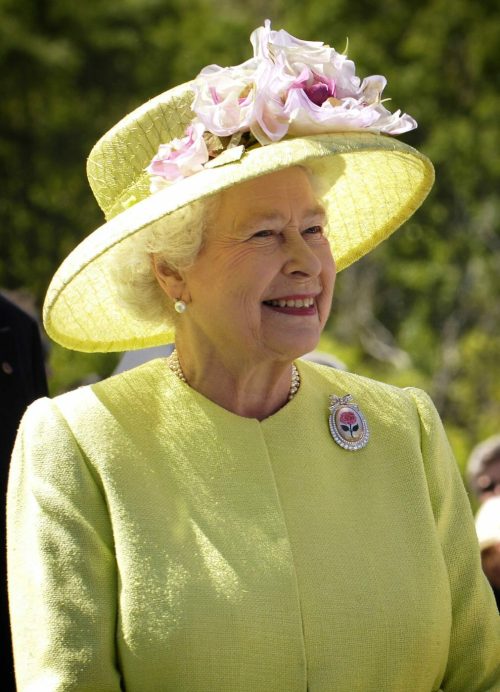 Reflections on the life of Her Majesty Queen Elizabeth II

Born on 21 April 1926, Elizabeth Alexandra Mary was Queen of the United Kingdom and the other Commonwealth realms from 6 February 1952 until her death on 8 September 2022. She was the Queen of 32 different sovereign states during her life, and served as monarch of 15 of them at the time of her death. Her reign of 70 years and 214 days is the longest of any British monarch and the longest of any female head of state in history.

Behind those facts and figures, Queen Elizabeth II was a warm and compassionate head of state. She was as in tune with the people of the UK and other countries as it was possible to be. She was knowledgeable when talking with world leaders, yet clearly in touch when chatting with ordinary folk like you and me.

Elizabeth II was part of the fabric of our society like no other leader has ever been. She holds a place in our hearts which is something all other leaders try to emulate. This book contains some of the thoughts about her that the parishioners of Fressingfield wanted to share.

This Online Condolence Book has now been closed

Thank you your Majesty for your life long dedicated service to our nation and it’s people. For most of us you have been the one true constant throughout our lives . Your dedication, humanity and kindness has shone through in good and bad times and with your passing brings an end to a era …
Read More

We would like to thank your Majesty for always being there to support and give encouragement to all your subjects in the United Kingdom through good times and bad.Your strong faith in God was an example to us all and you have always been part of our lives throughout your long reign.You were respected …
Read More

Thank you Your Majesty. Thank you for being a constant presence in our lives. For your wisdom, dignity, grace and service. Thank you for your example to persevere in good times and in bad. Thank you for your patience, your humour and your unceasing commitment to duty. A very special lady, much loved and …
Read More
Contact Us
£0.00 Basket