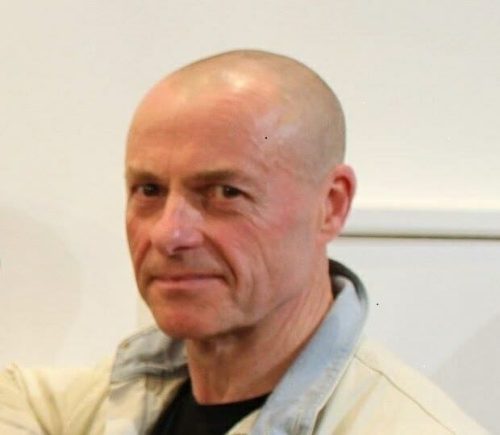 Chris Stannard took up his appointment as Clerk of the Campden Charities in January 2000.

He made immense contributions as Clerk, protecting and enhancing the endowments originally bequeathed by Lord and Lady Campden in the seventeenth century, and transforming the Charities’ approaches to opening up educational, employment and other opportunities for people living in the Campden Charities area of benefit. He worked with inspiration alongside staff and trustees to develop innovative ways of making more comfortable and fulfilling the lives of those living in deprivation or who have been marginalised.

Prior to joining the Campden Charities, Chris had worked in the RBK&C Education Department, supporting in particular voluntary sector organisations involved with education and young people, and had earlier been Head of Play Services for Southwark, and a Youth Worker with the Inner London Education Authority.

He leaves a widow, Jacqueline, daughter Megan, and son Callum.

I first met Chris as a prospective Trustee at Campden Charities. I was totally unsure of what my role would entail and therefore somewhat nervous. But from the first meeting Chris was so kind and reassuring that he totally put me at ease and enabled me to grow in confidence. He was always available …
Read More

Everyone at Gallagher who worked with Chris over the past 5 years is deeply saddened by this news. Chris worked tirelessly for CCT and his efforts will be long lasting for all of the people that the charity supports.  …
Read More

I met Chris as a newly Chartered Surveyor whilst I was working for Cluttons, and Chris was CEO for Campden Charities. I learnt from other Surveyors that Chris had a fearsome reputation of being able to skilfully see through any time wasters or unpolished proposals. My early days were of caution and that Chris …
Read More

During my decade or so as a, now retired, trustee at The Charities Chris Stannard was a constant presence, warm, friendly, supportive, available, making things work, and, above all, dedicated professionally and personally to the objectives of providing support to the disadvantaged, of all ages, both directly, and by provision of education, training, and …
Read More

It was with great sadness that I learned of the passing of Chris. Like others, I had not had an opportunity to spend much time with Chris at work, mainly meeting him in Zoom meetings and, in recent weeks, on occasion in the office. I loved working with Chris; he was straight to the …
Read More 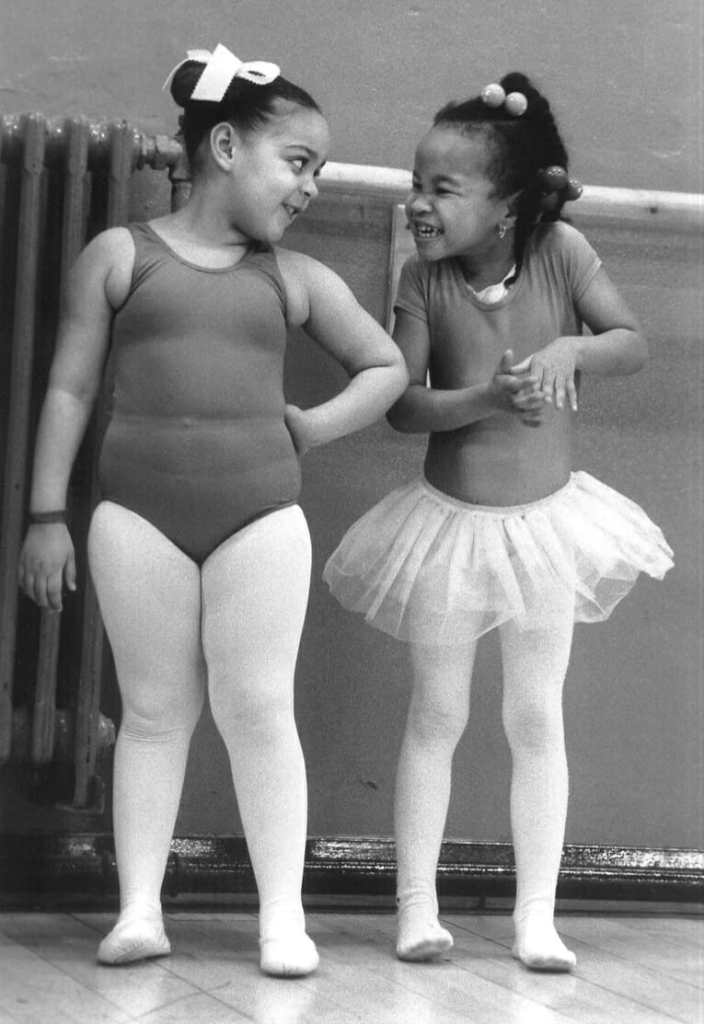 Chris was a Friend mentor & A supporter of The Mark Elie Dance Foundation & portobello Dance school , He will be missed bye myself & so many people ,Friends & work Collegs  ,That  Had the pleasure of knowning him , My condolences to  his  family , RIP chris  Mark Elie  CEO & Artistic …
Read More

I am deeply saddened by the news and there are no words….It is a loss that makes no sense and sadly so unfair.  Chris has left you way before his time and having lost my husband when he was 57 i know how hard it is for all of you to come to terms …
Read More

I have worked on Chris and The Campden Charities’ behalf since beginning my career in 2010, and Chris was instrumental in my personal development, for which I will be forever grateful. Chris’ intellect was formidable, which I often found intimidating, but he was always respectful and gracious towards me even when I could tell …
Read More

Chris welcomed me as a new Trustee to the Campden Charities in September 2005. His calm manner and wry humour made being part of the Trustee body  a very enjoyable if sometimes challenging experience, but always with the shared objective of helping those in need. His committment to the work done by Campden Charities …
Read More

My colleagues and I worked with Chris over a period of 15 years.  Chris always commanded respect through his direct no nonsense approach and his ability for logical reasoning with the many challenges faced in the property business.  It was always a pleasure working for Chris, his sudden death was a great shock to …
Read More