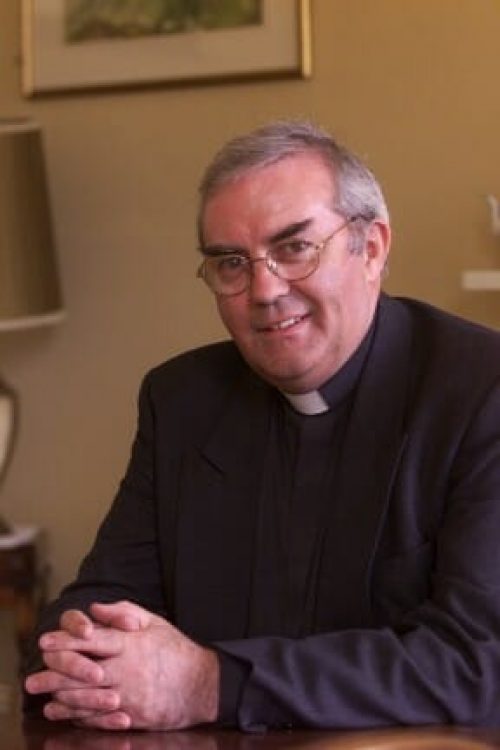 Vincent Logan was Bishop of the diocese of Dunkeld for almost 32 years before his retirement on June 30th, 2012. He was appointed to Dunkeld by St John Paul II and consecrated Bishop by Cardinal Gordon Joseph Gray on 26th February 1981.

Vincent Logan was born in Bathgate, West Lothian on 30 June 1941, the second youngest of five brothers. As was common at the time, the young Vincent entered the junior seminary of St Mary’s College at Blairs, near Aberdeen, where he completed his secondary education. His post-secondary education was at St Andrew’s College, Drygrange, near Melrose in the Scottish Borders, before being ordained to the Catholic priesthood on 14 March 1964 to serve in the Archdiocese of St Andrews and Edinburgh.

Bishop Logan was only 39 years of age when he was consecrated as a Bishop and as such one of the youngest Catholic bishops in the world. In 2012 Bishop Logan announced he would be retiring, at sixty nine years of age, due to ill health and feeling unable to continue to with a fully active ministry