With great sadness, we mark the passing of our dear friend and colleague, Barbara Clarke. It is hard to convey the influence and importance of Barbara’s contribution to Defence during her 30 year career. Starting out in the Quality Assurance Directorate for Stores and Clothing before moving to Defence Clothing and, for the last 11 years, the Survivability Team in DE&S. She has influenced in some way almost every piece of clothing, protection and load carriage worn by our armed forces. The sheer variety is astounding, ranging from bear skins through to CBRN suits.

An internationally renowned specialist in textiles, body armour fitment, protection and load carriage, she has been instrumental in the advances in the full range of UK body armour systems from OSPREY Mk1 through to the latest iteration of the world leading VIRTUS; being formally recognised by the DE&S CEO on 2 occasions.

As secretary for the NATO team on body armour testing her influence extended beyond the UK: to our allies, academia and industry. Beyond her significant contribution to the armed forces, she was passionate about developing others; she acted as a STEM ambassador, touring the country to promote opportunities for young engineers and giving her free time to evaluate STEM competition entries from school children.

Barbara was always available to provide wise counsel, encouragement and answers to questions that no one else knew. Her passion, commitment and extraordinary personality will be sorely missed by all who knew her. She is survived by her husband, John, and son, Adam.

Dear John and Adam, Barbara was at the heart of our team and her loss has been felt heavily by everyone who knew her in her working life. I can’t begin to imagine how difficult her sudden passing is for you both but hopefully, you are able to take some solice from the overwelmingly …
Read More

Dear John and Adam, My sincere condolences to you both. Barbara was a great work colleague obviously fantastic at her job but also as a friend offering wise words or a bit of tough love when needed. She will be missed by us all. My thoughts are with you both. Susie …
Read More 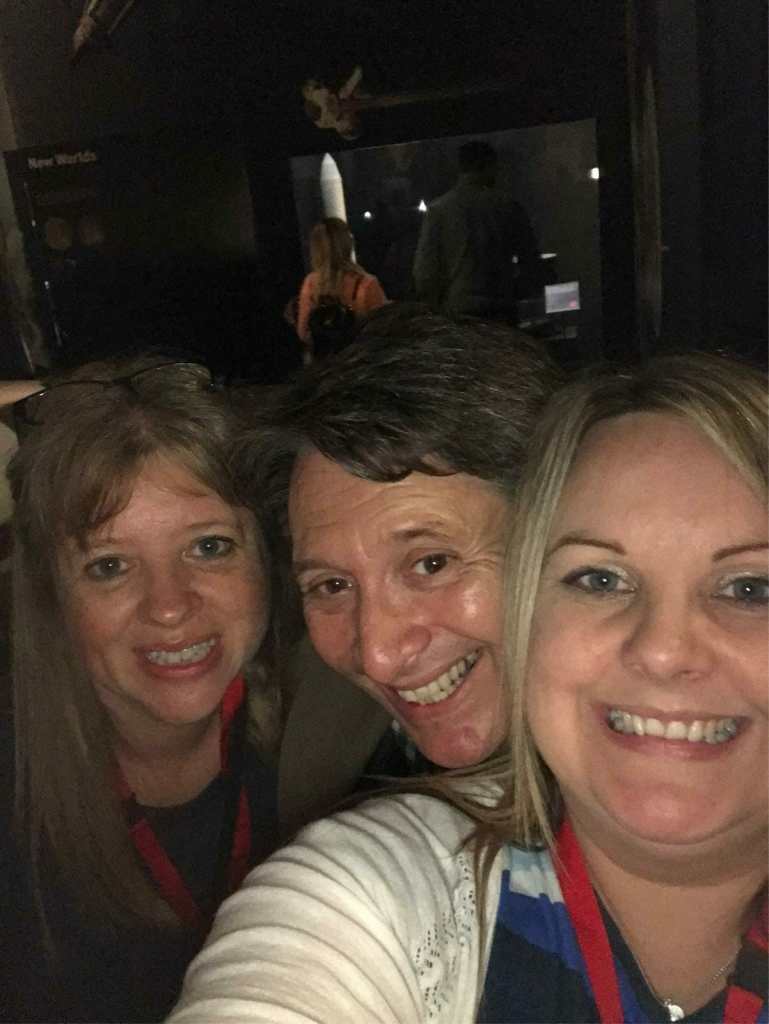 My sincere condolences to you both John and Adam. Barbara was one of a kind and was taken from us all far to early.    …
Read More

Dear John and Adam, I first met Barbara in 2014 when I was posted into DCC and was part of the team bringing VIRTUS into service.  I must admit to finding Barbara a little bit difficult to work out at first which probably wasn’t helped by my many questions, and the fact that I …
Read More

Dear John and Adam, Whilst only knowing Barbara for a short period of time, the warmth of her character and detailed knowledge was apparent immediately. I have been one of the many thousands of soldiers, who have benefited from Barbara’s passion for her work. Whether that be whilst being deployed overseas on exercises and …
Read More

I sat next to Barbara for about 2 and a half years, mostly communicating through the gaps in the mountains of equipment that she surrounded herself with. Barbara’s passing was a huge shock to me and it’s not until I started to reflect on my friendship with her that I realised it’s the ways …
Read More

Barbara was a wonderful woman, an inspirational colleague and a caring friend. She will be sorely missed. My heartfelt condolences to John and Adam, my thoughts are with you. …
Read More

Dear John and Adam, My heartfelt condolences to you and your whole family on passing of Barbara, a great Mum, wife, friend, colleague and fountain of knowledge. Our prayer and toughts are with you.   Lots of love, Laureen & James x …
Read More

Dear John and Adam, as I am sure you know, your Wife and Mum, Barbara, was a very special Lady. I am so sorry she was taken so soon and feel very privileged to have known her. Whether checking stitching, discussing work, travelling or having a drink, it was always a great pleasure spending …
Read More

John and Adam, my sincere condolences to you. Barbara was a truly special person. I had the honour to work with Barbara for two years whilst I worked in Army HQ. I was really stuck by her passion and dedication to the job, her willingness to help anyone at anytime and her great and …
Read More