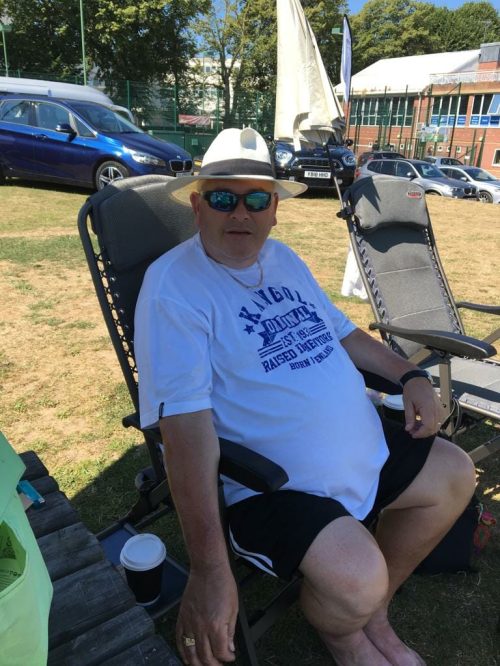 Alan was born in Bermondsey, and was the first of six children to Alan and Jackie Hoare. He leaves behind his wife Debbie, his son, James, his mother Jackie, sisters Caron and Lisa, brothers Danny, Terry and Stephen, as well as many friends and colleagues who adored working and spending time with him. He was a kind and generous man who often put others before himself.

Alan was known as ‘Big Al’ for many reasons. He was not only big in stature, but also big in character, and a big member of his community, and with his passing, he will leave a big hole in all our lives.

Alan wished not to have a traditional funeral, and wanted to have a simple unattended funeral. In light of this, those of you who knew him are invited to share your messages of condolance, as well as your memories and photos of your time spent with Alan.

In honour of Alan’s memory, if you are able to do so, we request that you make a donation to either the British Heart Foundation, or Diabetus UK.

We will always remember you .you had a heart of of gold rest in peace xuntil we meet again all our love .your loving brother Terry and family x

I have lost my friend of 40 + years. He made me laugh, he showed me what true friendship was, he was a person I could always talk to when I had a problem. Together with our families we had such great times on holidays. Spending Christmas together and meeting each other when ever …
Read More

Alan, you will be sorely missed and very much fondly remembered by myself and all the Customer Service team. Our condolences to all your friends and family. Rest easy xx  …
Read More

Debbie’s husband is Alan Hoare He’s the guy who lives next door Hails a taxi, doesn’t like walking  Honestly He’s not to keen on talking  He likes his football,  beer and a little bet Alan .. what you see is what you get R.i.p Al xx Love The Fogartys  …
Read More

A great loss of a kind man We knew Alan through his son James. He must have been a very proud father as James is a wonderful man with many fine qualities,  just like his father.  We wish you eternal peace Alan and thank you so much for your son who means so much …
Read More 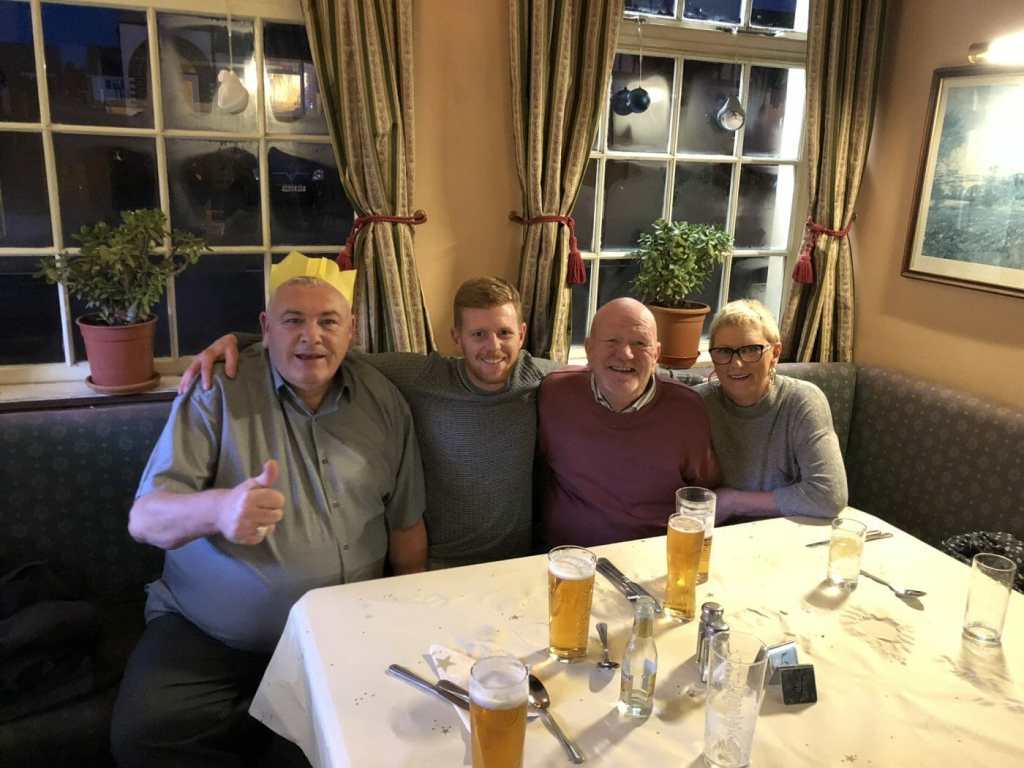 Ill never forget about the fishing trips with James and my dad..Alan always on point, he would have the tackle the rods the bait cold Budweisers and food .. we fished two fathers and sons it was good memories, staying in log cabins in the countryside….. he was a family friend for as long …
Read More

I was saddened to hear the news of Alan’s passing, he was such a lovely man, we worked together for many years at LCB, he always had a joke & a hug to cheer you up.  He loved his family so much, learnt all about James & Debbie over time & my heart goes …
Read More

Mr H , what can I say . I have worked with you on and off pretty much from when I first started as a boy with LCB . You were the first person once I was here to give me an opportunity and took me under your large wings to teach me the …
Read More

Alan, I will always remember you as a force of nature. You gave me such a wonderful backwards smile 🫣🤣 when I last saw you. I will also miss you singing Combine Harvester, since I have moved to Norfolk. I was so so lucky (not!) as it was sung whenever I saw you and …
Read More

Thank you for the great man you were: witty, generous and accurate. As clients we have appreciated your professional dedication but also your sarcastic one line (or one word) comments, your humour. You were always ready to help and it’s been a true pleasure to have met and worked with you. We miss you. …
Read More